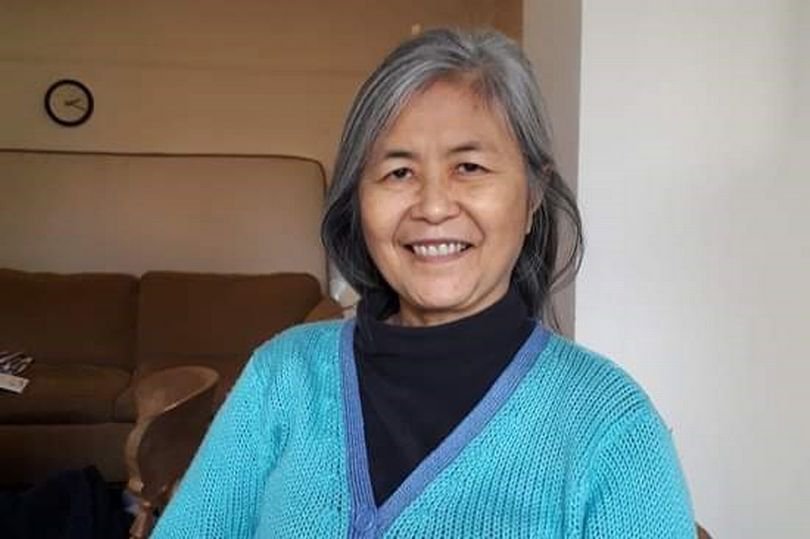 A woman decapitated by a friend that wanted to inherit her estate was vulnerable and mentally ill, a court has heard.

Mee Kuen Chong, known as Deborah, was allegedly attacked in her north-west London home by Jemma Mitchell on June 11.

The 38-year-old, who denies murder, is accused of severing Ms Chong’s head from her body, before dumping her remains in Salcombe, Devon, 15 days later.

Prosecutors and witnesses on Friday told the Old Bailey about the state of Ms Chong’s mental health before she died.

Doctor Alyson Callan said the 67-year-old had a ‘perceived relationship’ with the-then Prince Charles, believing she could communicate with him via YouTube.

She also wrote multiple letters to the royal, as well as to Boris Johnson who was Prime Minister at the time.

A woman who used to lodge with Ms Chong, Lorenia Alvaranqa, told the court: ‘The last two weeks before moving out, Deborah was not eating or sleeping.

‘She would spend hours writing letters to the prime minister and the Government.’ 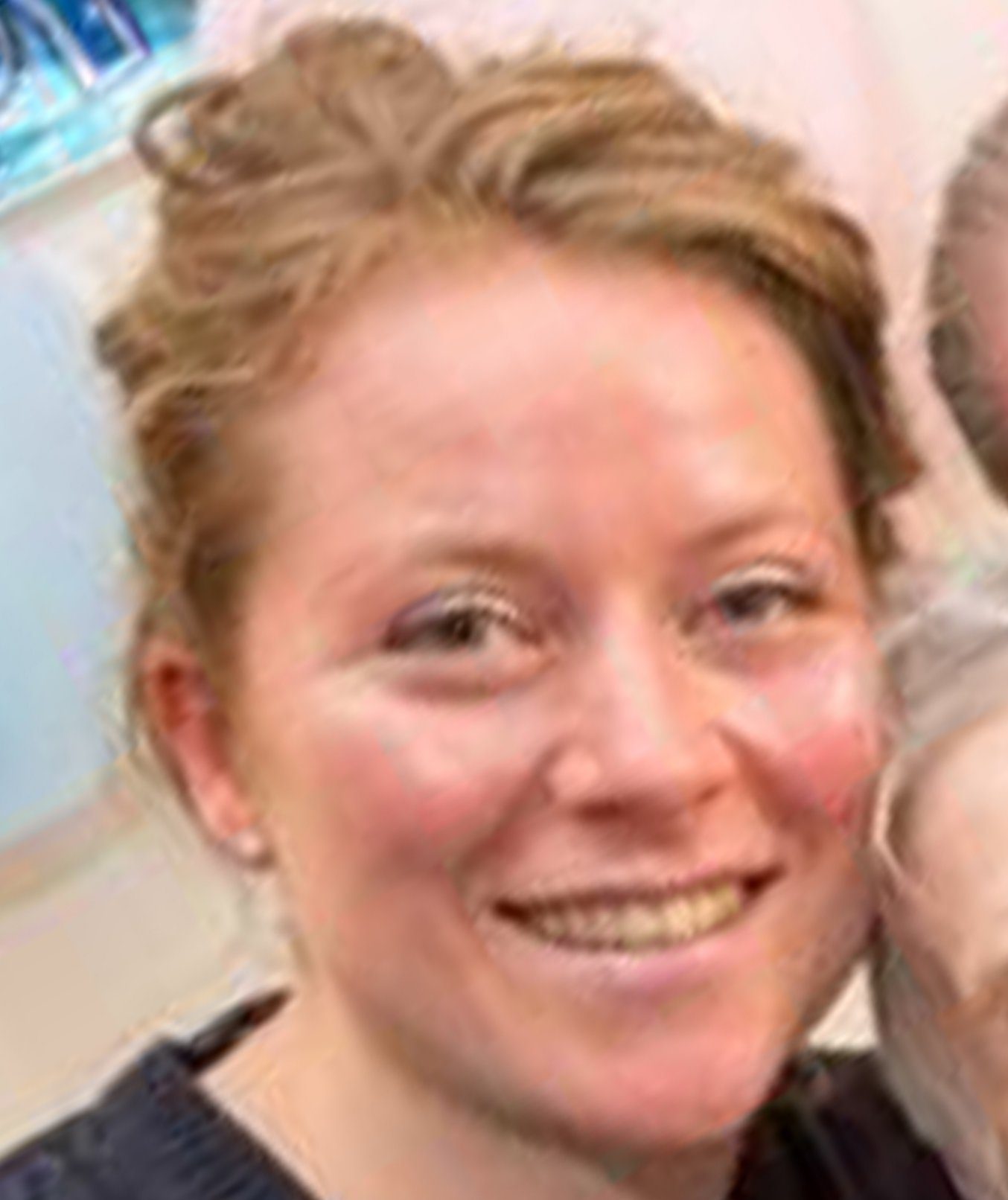 Someone who went to the same church as Ms Chong, Michael McGreal, also spoke about the letters.

He said she had ‘strong political views’.

On March 1, Ms Chong was reportedly referred by the Fixated Threat Assessment Centre at Buckingham Palace to the Brent Community Mental Health Team.

Dr Callan, a consultant psychiatrist, told the court: ‘The contents of the letters contained nothing alarming but they were bizarre, suggesting she was having another episode of mental illness.’

The psychiatrist added that Ms Chong was also referred in 2017, after being admitted to a mental health unit.

In May, she was prescribed anti-psychotics but complained they affected her sleep and appetite in early June.

Two days before Ms Chong was reported missing, her lodger David Klein requested a carer for her.

The court heard how she was a ‘very kind person who allowed people to live in her house rent-free’, which sometimes meant she ‘did not take much care when she met and spoke to strangers’.

Prosecutors also gave more details about what they say happened when Mitchell allegedly made a 500-mile round trip to dump Ms Chong’s body in Devon.

On the evening of June 26, Mitchell was forced to pull into a garage in Malborough, near Salcombe, with a flat tyre.

Mr Gardin on Friday added: ‘Originally Ms Chong was not sure where she wanted to go in Cornwall – which I found a little bit odd given she was here on a trip.

‘You would expect someone to have a rough idea of where they wanted to go on their holidays.

‘After a bit she piped up with Land’s End – about two and a half hours from where we were.

‘She said she just wanted to stay overnight in the car so she could watch the sunrise somewhere where there is a cliff or beach so she could possibly have a walk in the morning.’

He also told the court how Ms Chong had a ‘confused’ demeanour and asked him not to put the wheel in the boot.

‘I’m not sure what I was saying was sinking in. She asked lots of questions, I was having to repeat myself three or four times. I wondered whether she was autistic.’

‘Brexit betrayal!’ Boris Johnson warned proposed deal has ‘all the hallmarks of a sellout’