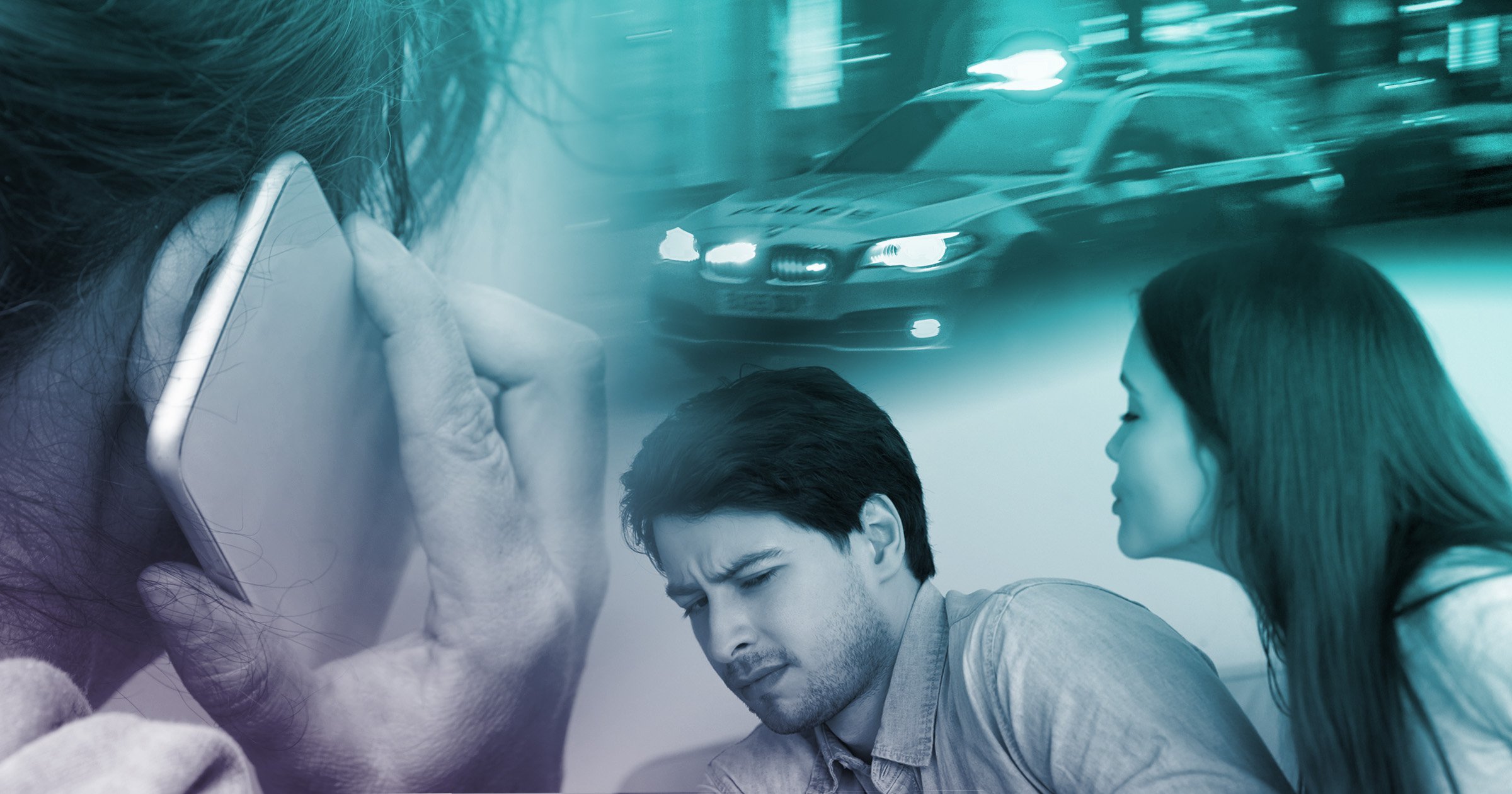 A call handler in Lincolnshire answered the phone to a desperate woman so in need of a kiss from her partner that she had rung 999.

The incident is one of a number of unlikely calls to emergency services in the area, which police are highlighting in an effort to get people to stop wasting their time.

The caller told police that her boyfriend would not kiss her.

Others asked for train times, a number for a dentist and told responders that someone had no water.

The incidents are merely the latest in a long list of bizarre 999 calls, with one woman ringing hundreds of times one festive period because ‘I’m bored and I don’t give a s**t about anyone else.’

The force said that around last Christmas between December 20 and January 2, they typically received 265 999 calls each day, despite the county being in a Tier 4 Lockdown.

In a statement, it explained: ‘By example, we have received calls asking for train times, a number for a dentist, calling to report someone had no water and that someone’s boyfriend wouldn’t kiss her, yes really! None of these things are even a policing matter, let alone genuine emergencies.

‘We’re asking people to understand when to call 999 and when it’s #NOT999. A genuine emergency is where life or property are in immediate danger. Otherwise, if it’s a policing matter, call us on 101.’

It said hoax and unreasonable calls waste money and time which could be spent on genuine emergencies but conceded that some incidents ‘may be driven by mental health reasons’.

It branded most other 999 calls that are not genuine emergencies, ‘simply unbelievable’.

Mike Modder-Fitch, who works for G4S at the head of the force control room, added: ‘When it’s a hoax call or simply not a policing matter we have to terminate the call to free the lines. 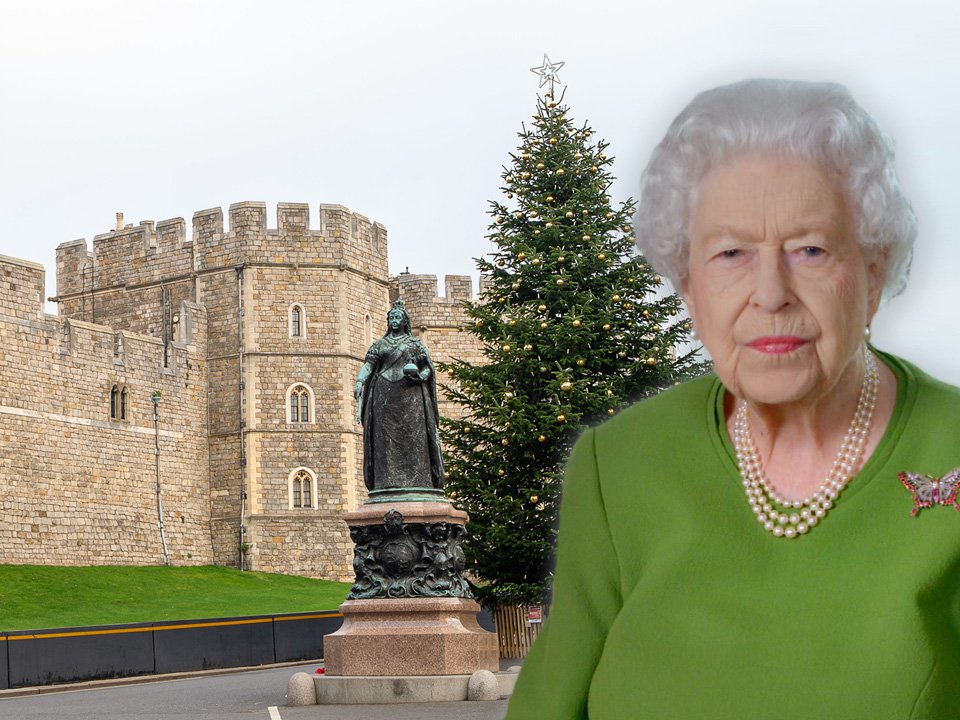 ‘If you’re on a night out and one of your drunk mates things it’s ok to call the 999 line, my ask is that you stop them from wasting our and their time.

‘It could really make a difference to a genuine call. We can’t help with food orders, taxis or the number for dentists.’

He went on: ‘We will be there if you need us but we’d much rather spend Christmas with nobody to speak to. There are many reasons why someone would need to call the 999 line, where someone is injured, where a crime is happening right there and then and someone or something is in immediate danger.

‘If we feel it’s not a genuine emergency, but still a policing matter, we will put you through to a colleague who can still help so that it will not tie up the 999 lines.’