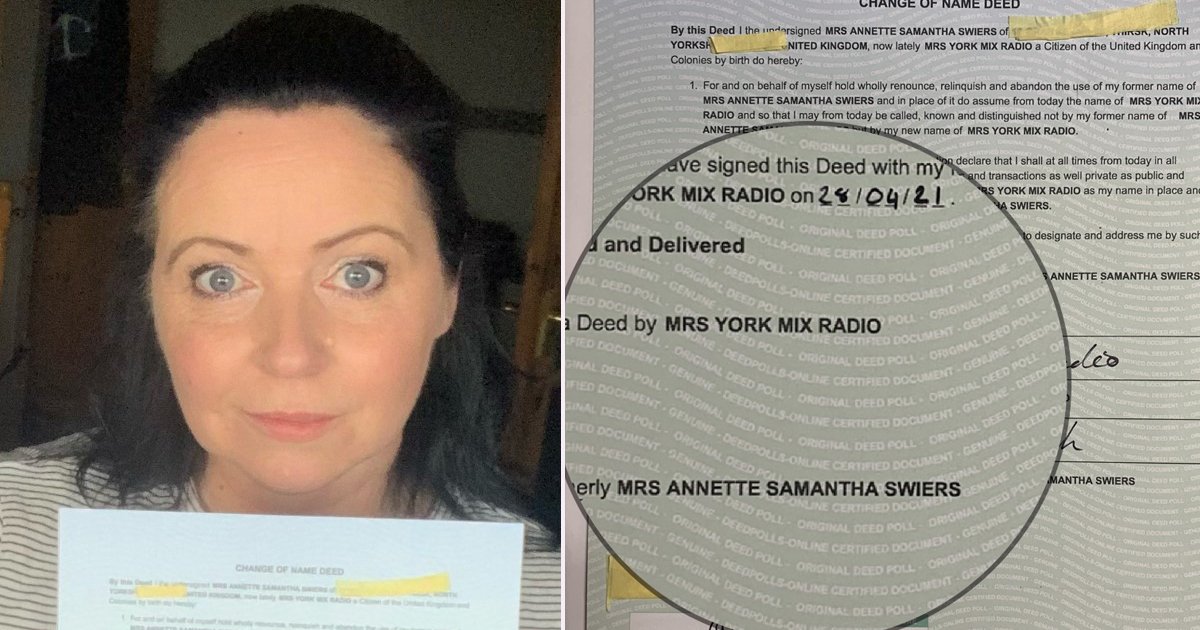 A woman has officially changed her name to York Mix Radio in a bid to win a £1,000 prize from the station.

York, 40, formally known as Annette Swiers, is one of the local station’s regular callers. They are currently holding a competition for listeners to win their entire May marketing budget by promoting them as much as they can.

Having already earned the nickname ‘Annette not Vanessa’ on the BreakfastMix show after a presenter misheard her name, York said jumped at the chance to win. She then paid £10 to officially change her name to Mrs York Mix Radio by deed poll.

She told Metro.co.uk: ‘I’d like to say it’s about the prize money, but it’s not! I’m a bit renowned by my friends for doing spur of the moment things and being a bit crazy.

‘I shaved all my hair off a couple of years back because my sister-in-law got cancer and she was worried about losing her hair, so I did the same so we’d both be bald. I’m just one of those sort of crazy spontaneous people.

‘I told my parents today and they were just like, that’s a whole new level of mad. They were a bit gobsmacked at first.’

York, who has been a bus driver for 15 years, isn’t sure how long she will keep the name, but is in no hurry to change it back. The only thing stopping her from changing her official documentation is the cost.

She continued: ‘It’s very strange at the moment. I am one of those sorts of people where, you never know, something else might come along and I’ll need to change it for something else! 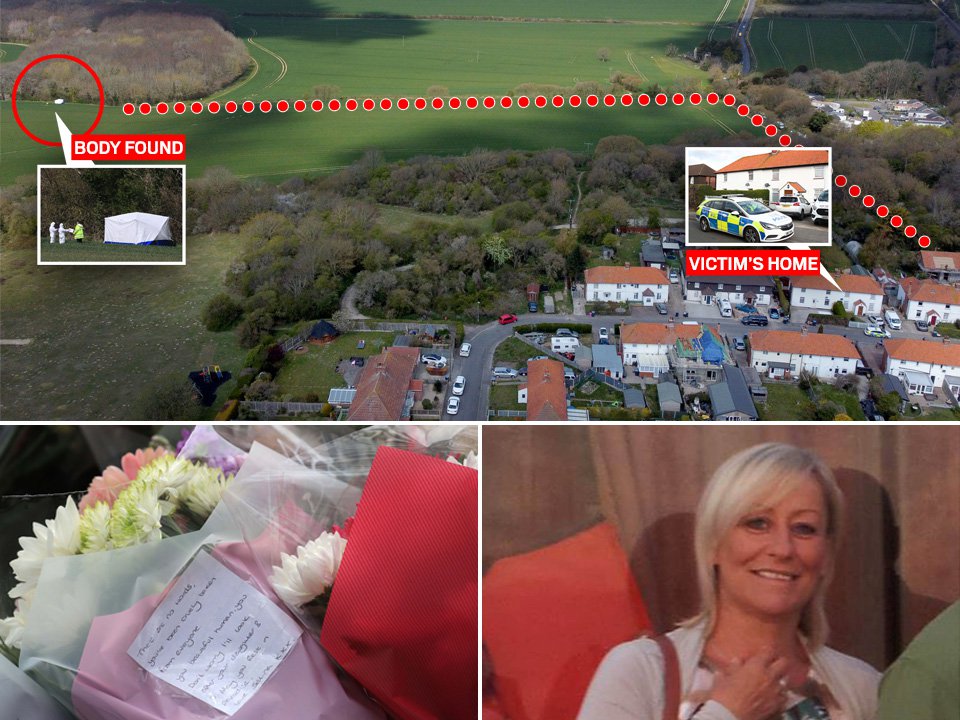 York was also spurred on by the mum of Laura Castle, one of the BreakfastMix’s two presenters, who got a York Mix Radio tattoo despite being ineligible for the contest.

Laura and her co-host Ben Fry urged their listeners not to follow suit and make permanent alterations to their body – which only motivated York more.

She said: ‘I immediately thought, you just said I can’t, so I’m going to. I used to say I fancied being a bus driver and someone said I couldn’t do it, so I said: “Watch me”.

‘They meant I just needed a car provisional licence first, but I didn’t take it that way. So six months later, there I was, car and bus test, done. I’ve never looked back, I absolutely love it.’

If she were to win the £1,000, York, from Dishforth, says she’ll likely spend it on new clothes or a holiday with her husband.

She said: ‘I’m in the middle of losing a lot of weight and I need a whole new wardrobe. It could certainly go towards that.

‘But then I’ve travelled the world when I was younger, and my husband hasn’t, and so I’d like to take him to some of the places I’ve seen. We’ll see, it depends on Covid.’

Man wanted in connection with deaths of 39 migrants found in refrigerated trailer, fights extradition to UK