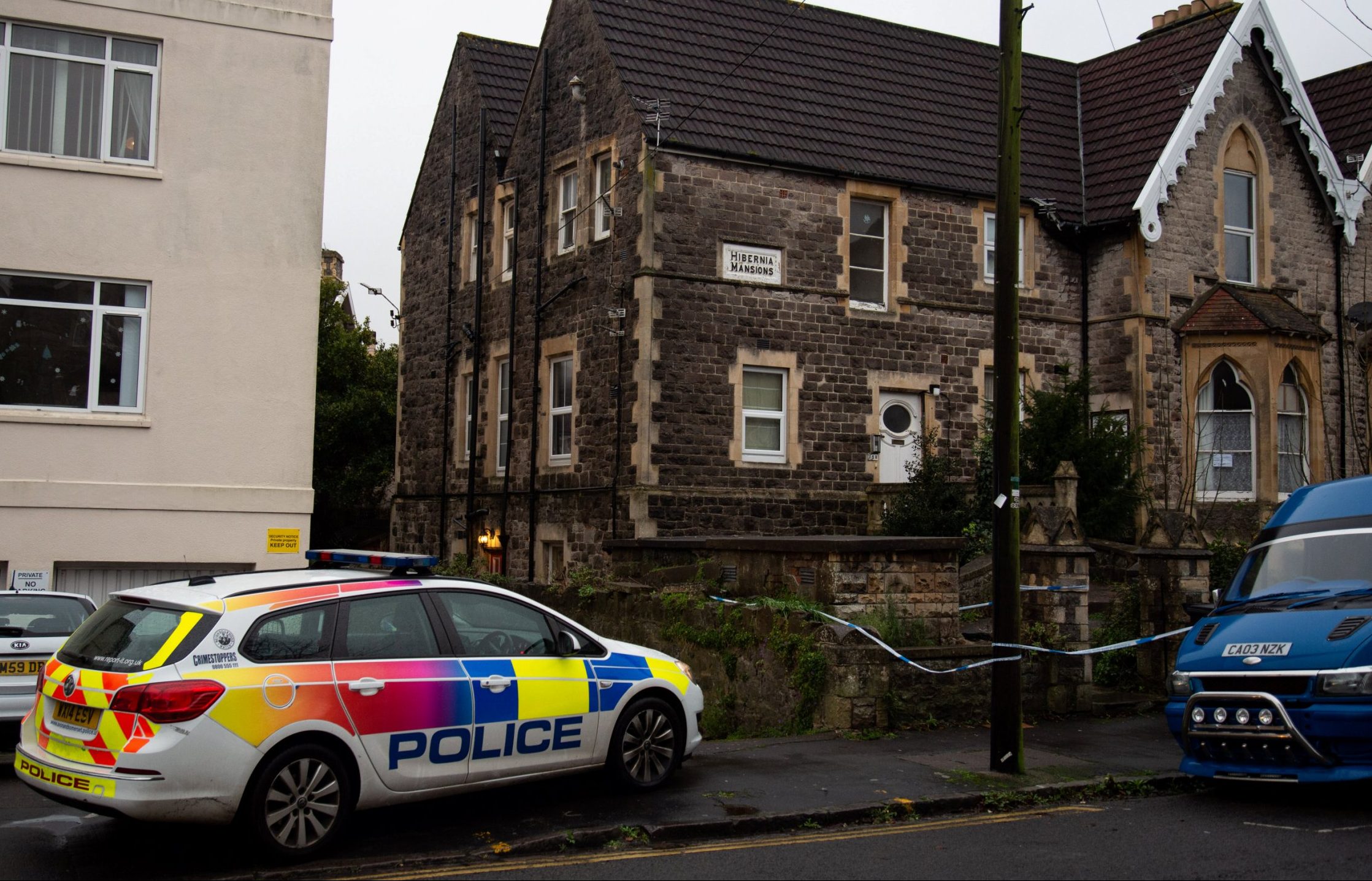 A woman has been charged with murder nearly two years after the body of a newborn baby was found in a back garden.

Sarah Jayne Barron, 34, of Weston-super-Mare, Somerset, is due to appear at Taunton Magistrates’ Court today.

Detectives said a man who was arrested after the baby’s discovery on December 12, 2020, has been released without charge.

No further action is being taken against him.

Detective Superintendent Gary Haskins said it was a ‘significant development’ in their ‘complex and sensitive’ investigation.

‘We know this update will impact on the local community where the incident happened, and we’d encourage anyone with concerns or worries to speak to their local Neighbourhood Policing team,’ he said.

‘We’ve worked closely with our colleagues at the Crown Prosecution Service throughout, resulting in the authorisation to charge a woman with one count of murder.’

Iain Jenkins, from the Crown Prosecution Service, said: ‘The CPS has authorised a charge of murder in relation to the death of a newborn baby on December 4 2020.

‘The authority to charge follows a detailed investigation by the Avon and Somerset Major Crime Investigation Team, which has been supported by the CPS Complex Casework Unit.

‘An extensive review of all the evidence led to us concluding that our legal tests to commence a prosecution were met.’

Teenager slashes at Deliveroo cyclist with knife and ‘punches him’

COVID-19: Liverpool City Region ‘leading the way’ after dropping down to Tier 2