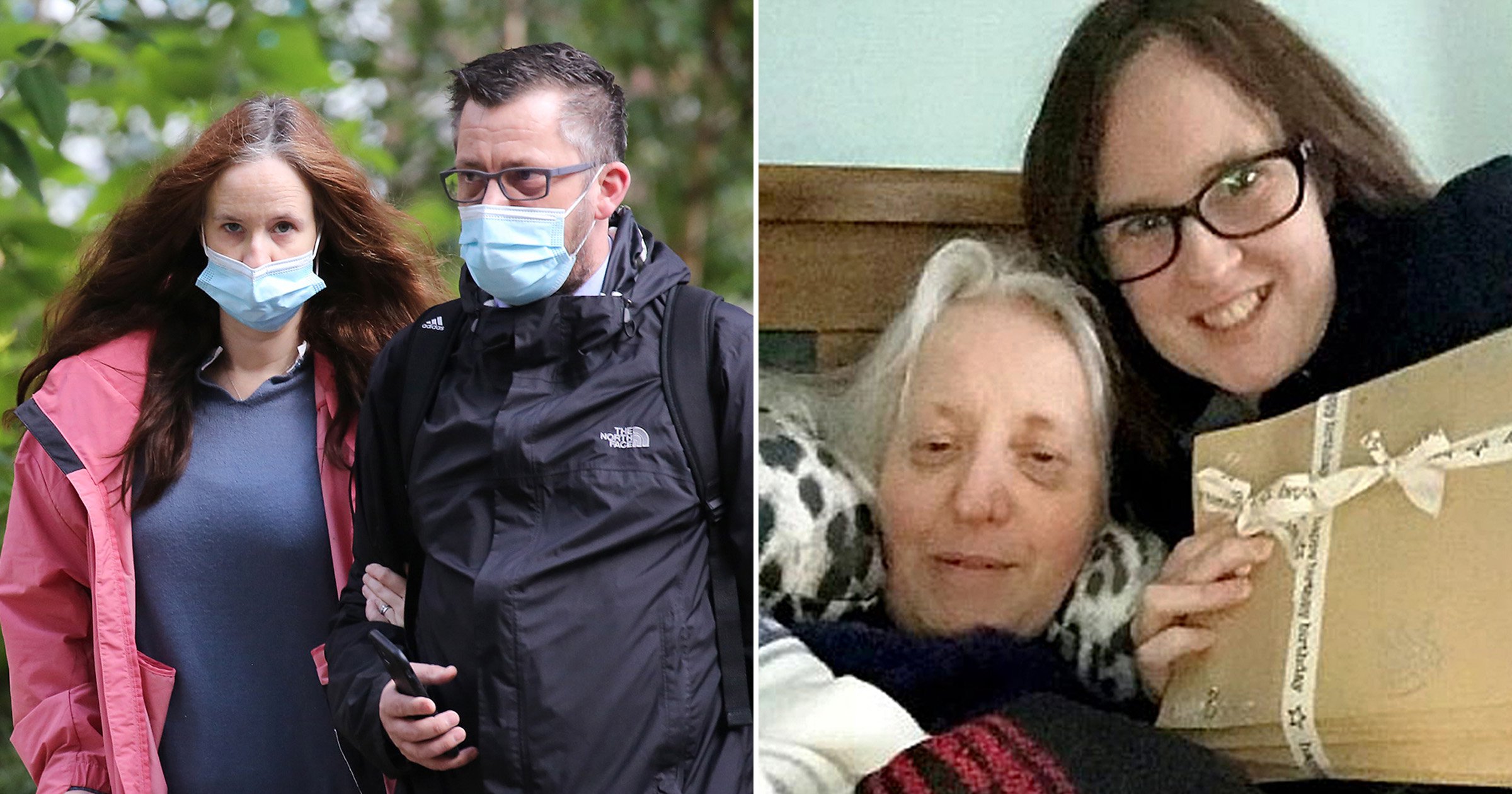 A woman claimed she was bedridden to con more than £620,000 from a council which she then used to pay for luxury holidays to America.

Frances Noble, 66, fooled social workers to commit what is suspected to be one of the largest fraud cases of its type to ever come before the English courts.

She was subsequently granted a ‘direct payment care package’ which allows people with disabilities, or their family members and friends, to choose carers and equipment and settle bills.

Over a 13-year-period, Noble, of Weston, Hertfordshire, obtained £624,047.15, some of which she passed onto her daughter and son-in-law who went on luxury holidays in Canada, San Francisco, Boston and Orlando.

Suspicions that all was not what it seemed were raised when Noble was seen walking her dog early in the morning.

Investigators later watched as she took a Tesco home delivery which she was able to unpack.

Prosecutor Andrew Johnson told St Albans crown court when one neighbour saw Noble in her back garden she pulled a hood over her face and said: ‘I am not Frances. I am her carer’.

Noble, who has been living in Berlin since 2019, did not appear for her sentencing hearing having earlier pleaded guilty to fraud by false representation.

She moved to Germany with her daughter, Laura Borrell and son-in-law Philip Borrell, both 45, also of Weston, after the investigation began.

Mr Johnson said on one occasion Noble, who had claimed she had been on a liquid diet, was filmed eating with her daughter in a restaurant.

On another occasion a care worker turned up at her home to find her standing up, naked in the bathroom, washing her hair.

Noble’s care package was paid directly into a single bank account, which should have solely been for the purpose of direct payment to carers.

On the most generous definition less than £100,000 was spent on care, Mr Johnson told the court.

‘Funds that were paid to her were funds that would have been used to support the residents of Hertfordshire,’ he said.

Noble had ‘dishonestly and deliberately’ lied to social workers.

Mr Johnson said: ‘The central lie was the suggestion that she was bed-bound for a very significant period.

‘But it is quite plain, she was simply not bed-bound. She misled the local authority and many others, including her treating doctor.’

Mr Johnson said Noble ‘spun a web of lies to everyone she came into contact with.’

When neighbours reported her, Noble claimed to her housing association and the police that she had been the victim of harassment and hate crimes.

She even persuaded the Housing Association to raise the height of her fence to prevent her being caught out again.

He said Noble had been diagnosed with depression since 1999 and had a history of mental health issues.

Mr Newton said she had no previous convictions and there was no suggestion the money funded a lavish lifestyle.

‘She was not going on expensive foreign holidays and buying luxury items,’ he said.

Jailing Noble for four years and 9 months Judge Richard Foster said: ‘This is possibly the largest fraud of its type to come before the English courts.’

A spokesperson for Hertfordshire County Council said: ‘Mrs Noble, her daughter and her son-in-law undertook a sophisticated and devious fraud that shamelessly sought to deceive health and social services professionals over a sustained period of time.

‘The trio’s offences were planned, calculated and carried out with the intention of abusing a care system designed first and foremost to meet the requirements of those in need of support.’

Both Laura and Philip have each pleaded guilty to money laundering.

The Borrells are due to be sentenced next month after probation reports have been prepared.

Johnson loses first attempt to call election in latest Brexit manoeuvre, but on track to prevail in follow-up Bill