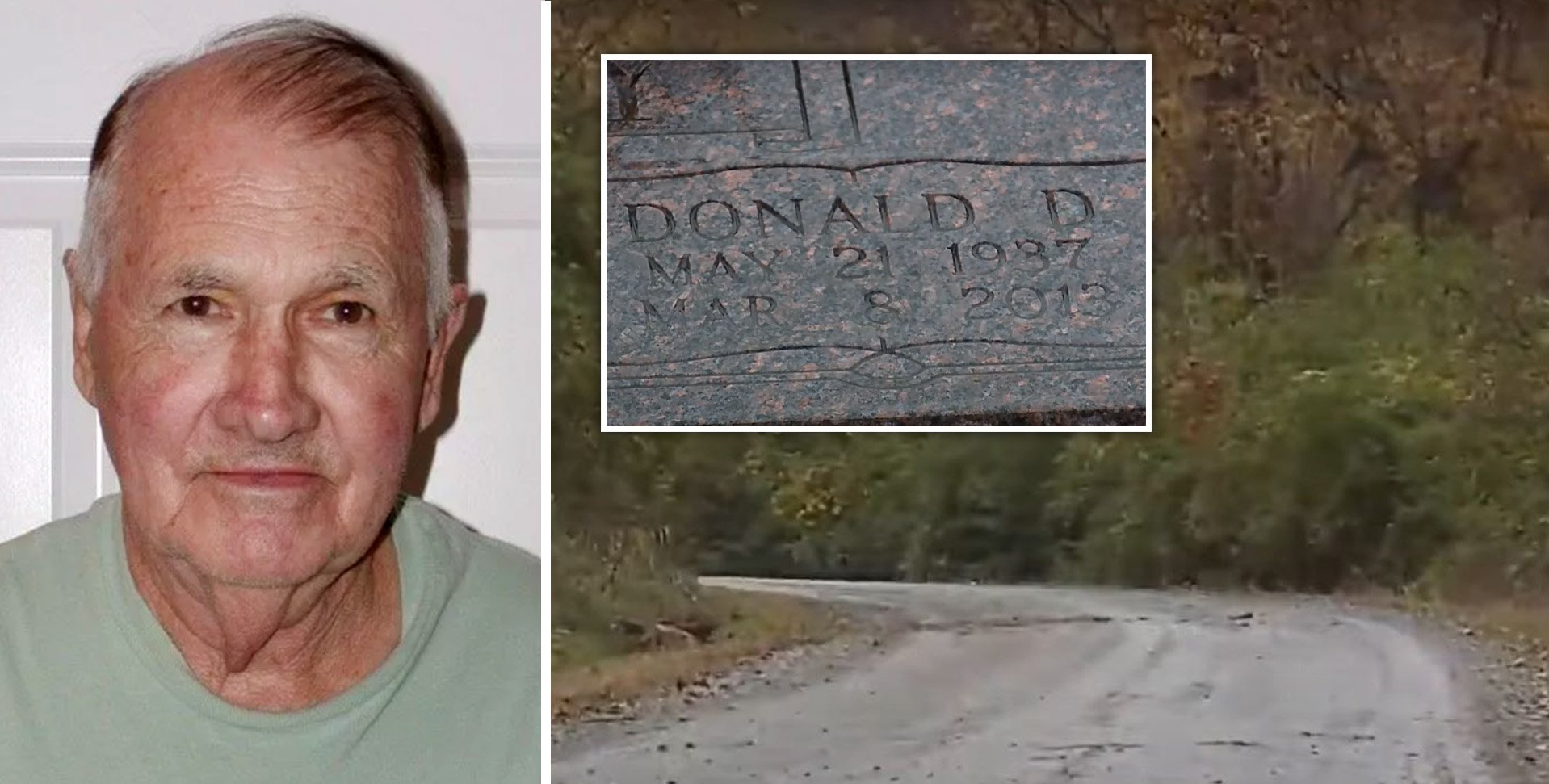 Authorities are investigating a woman’s claims that her father was a prolific serial killer and forced her to help bury dozens of corpses on her family’s land.

For years, Lucey Studey has claimed her father, Donald Dean Studey, killed anywhere between 50 to 70 women on her family’s property in rural Iowa. If her claims are accurate, it would make him one of the deadliest serial killers in history.

After filing multiple police reports since 2021, investigators are taking a look at the area she says he buried the bodies, with the help of his children. ‘He would just tell us we had to go to the well, and I knew what that meant,’ Studey told Newsweek.

According to Studey, her father would transport the bodies with a wheelbarrow or toboggan, depending on the season. He would dump them near an old, unused well in the woods. Then he would force the children to cover the bodies in soil and lye.

Last weekend, cadaver dogs brought in by the Fremont County Sheriff’s Department ‘hit’ on the area of forest Studey claims the bodies were buried.

‘I believe her 100 percent that there’s bodies in there,’ Sheriff Kevin Aistrope told Newsweek.

However, Aistrope later told the Des Moines Register that the investigation was still in its infancy. ‘She’s got a hell of a story but we don’t have any proof of anything other than we had a cadaver dog hit.’

The sheriff has called in for assistance from the Iowa Department of Criminal Investigations to help excavate the area. The FBI is also reportedly lending their assistance.

Studey claims most of her father’s victims were sex workers and runaways from nearby Omaha, Nebraska. However, local law enforcement find this story hard to believe.

‘If we had had 70 missing persons from Omaha-Council Bluffs we would have picked up on that,’ Aistrope told the Des Moines Register. ‘So if there is 70 people they’re not all from here.’

At least one of Studey’s siblings disputes her claims. ‘My father was not the man she makes him out to be,’ Susan Studey told Newsweek. ‘I would know if my dad was a serial killer. He was not, and I want my father’s name restored.’

Susan said the cadaver dogs may have hit on pets buried on their property, or the remains of a stillborn sibling buried years earlier.