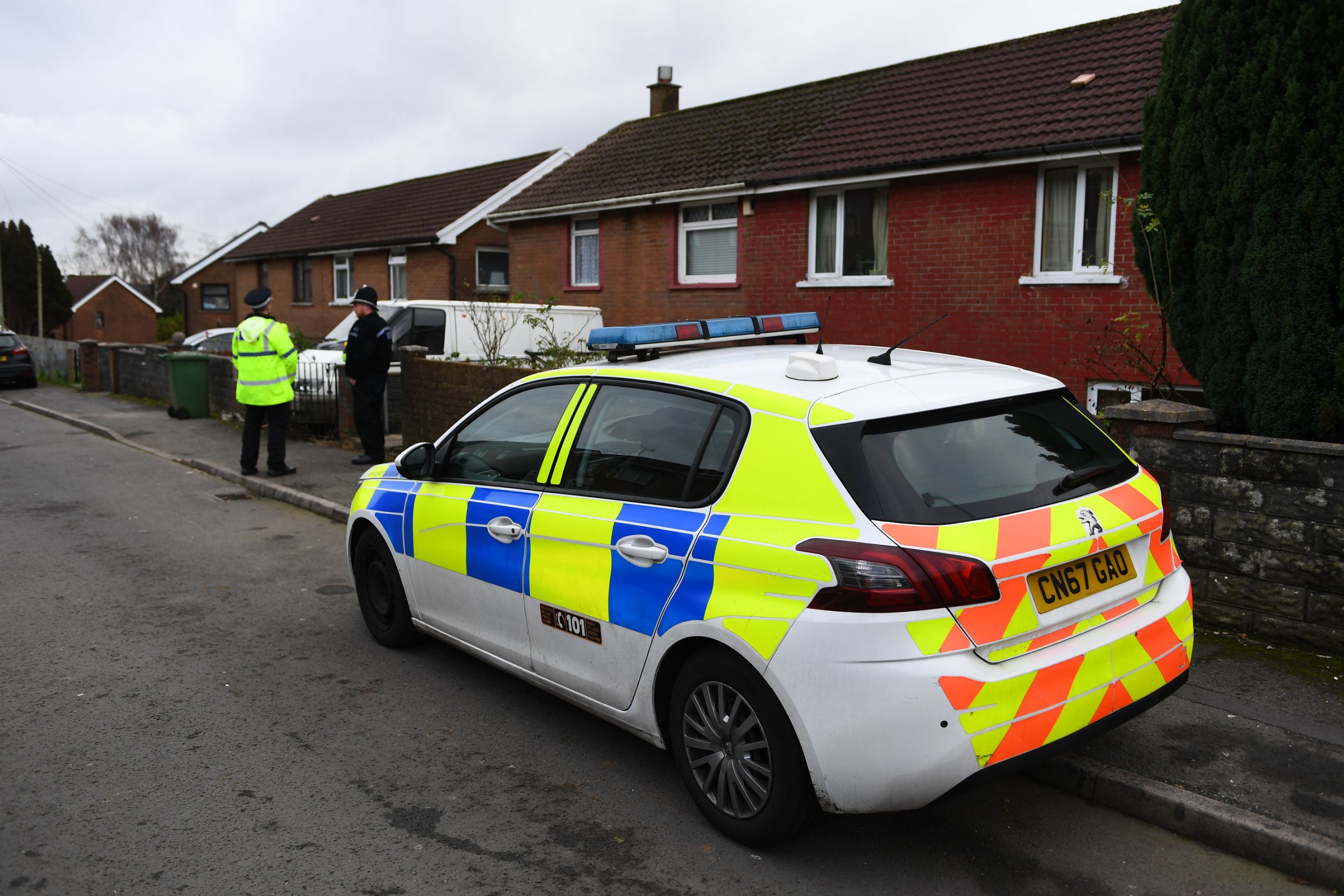 An 83-year-old woman has died from her injuries after being attacked by a dog in her own home.

The woman died on Tuesday morning after being taken to hospital following the attack in Heol Fawr, Caerphilly, on December 3.

A 55-year-old man who was also taken to hospital with minor injuries has now been released.

Four people arrested on suspicion of being in charge of a dog dangerously out of control causing injury have been released under conditional bail.

The dog, a large black XL bully cross cane corso breed, was seized by officers and has been destroyed.

The attack comes just over a year after a 10-year-old boy, Jack Lis was attacked and killed by a dog, a few streets away from this attack.

Gwent Police has said officers will continue to make enquiries in the local area.

Detective Chief Inspector Matthew Sedgebeer of Gwent Police said: ‘If you have concerns or any information regarding this dog and its previous behaviour then please do stop and talk with us.