Elena Struthers-Gardner, 60, a retired jockey, had been carrying a mason jar with a screw top lid that fixed the metal drinking straw in place when she collapsed at her home in Broadstone in Poole, Dorset on November 22. The 10 inch straw entered her left eye socket and pierced her brain, causing horrific injuries. As a result of her death, a coroner condemned metal drinking straws which have become all the more popular since the BBC’s Blue Planet drew attention to ocean pollution.

Mrs Struthers-Gardner’s wife Mandy, who called her spouse ‘Lena’, said in a statement at today’s hearing: “I went to the kitchen door and could see Lena lying on her front at the doorway between the den and the kitchen.

“She was making unusual gurgling sounds. Her glass cup was lying on the floor still intact and the straw was still in the jar.

“I noticed the straw was sticking into her head. I called 999 and requested an ambulance.

“While I was on the phone, Lena appeared to have stopped breathing. The lady on the phone asked me to turn her over. 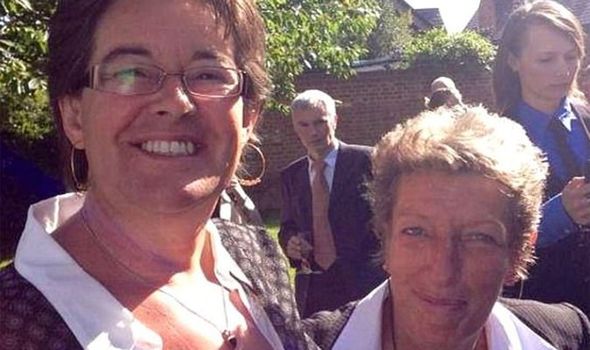 “I slid the glass off the straw and turned her over. I could see the straw had gone through her left eye.”

Her wife added: “I was quickly informed that due to the severity of her injury it was very unlikely she would survive.

“We saw a couple of specialists and were told there was nothing they could do.”

The following day, her life support machine was switched off.

The inquest also heard Mrs Struthers-Gardner had suffered with mobility problems following a horse riding accident at the age of 21.

A reduction in her pain medication had also caused her to become dependent on alcohol.

She had been drinking half a litre of vodka a day, mixed with orange juice, from the mason jar cup in the run-up to her death. However she had not been drinking alcohol at the time of the accident. 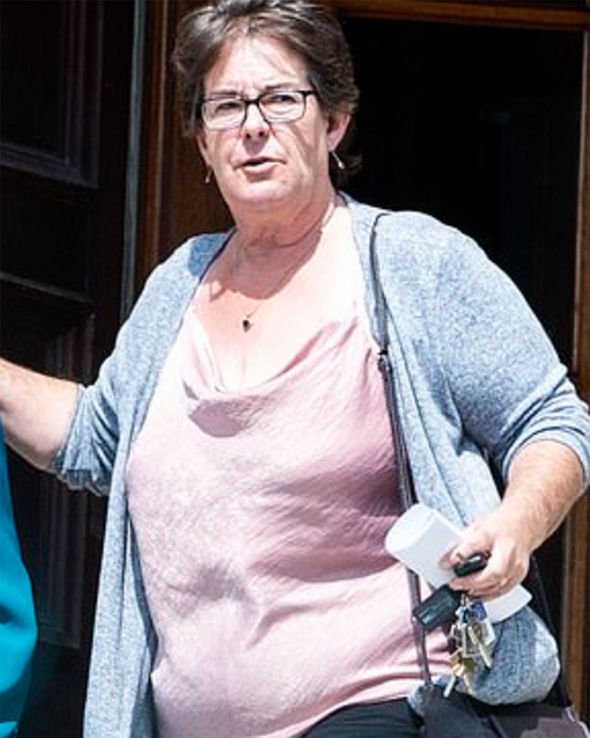 She was prone to falling over due to multiple fractures to her spine as a result of the horse riding accident, that had also caused scoliosis.

Her wife added she would fall over “like a sack of potatoes”.

David Parham, who carried out her post-mortem examination, said the cause of death was a traumatic brain injury.

Recording a conclusion of accidental death, assistant coroner Brendan Allen said: “There is insufficient evidence to explain how Lena came to fall.

“It does not allow me to conclude that any reduction in fentanyl caused Lena’s fall.

“There was no alcohol present in the urine sample so intoxication did not contribute to the fall.

“Clearly great care should be taken taken when using these metal straws. There is no give in them at all. If someone does fall on one and it’s pointed in the wrong direction, serious injury can occur.

“It seems to me these metal straw should not be used with any form of lid that holds them in place. It seems the main problem here is if the lid hadn’t been in place the straw would have moved away.”

How Emmanuel Macron Positioned Himself as Star of the G7 Show

UK election 2019: Final hours of voting ahead of the count, poll predicts victory for Boris

When will I get my Covid jab? Latest round of vaccines opens for 40-year-olds