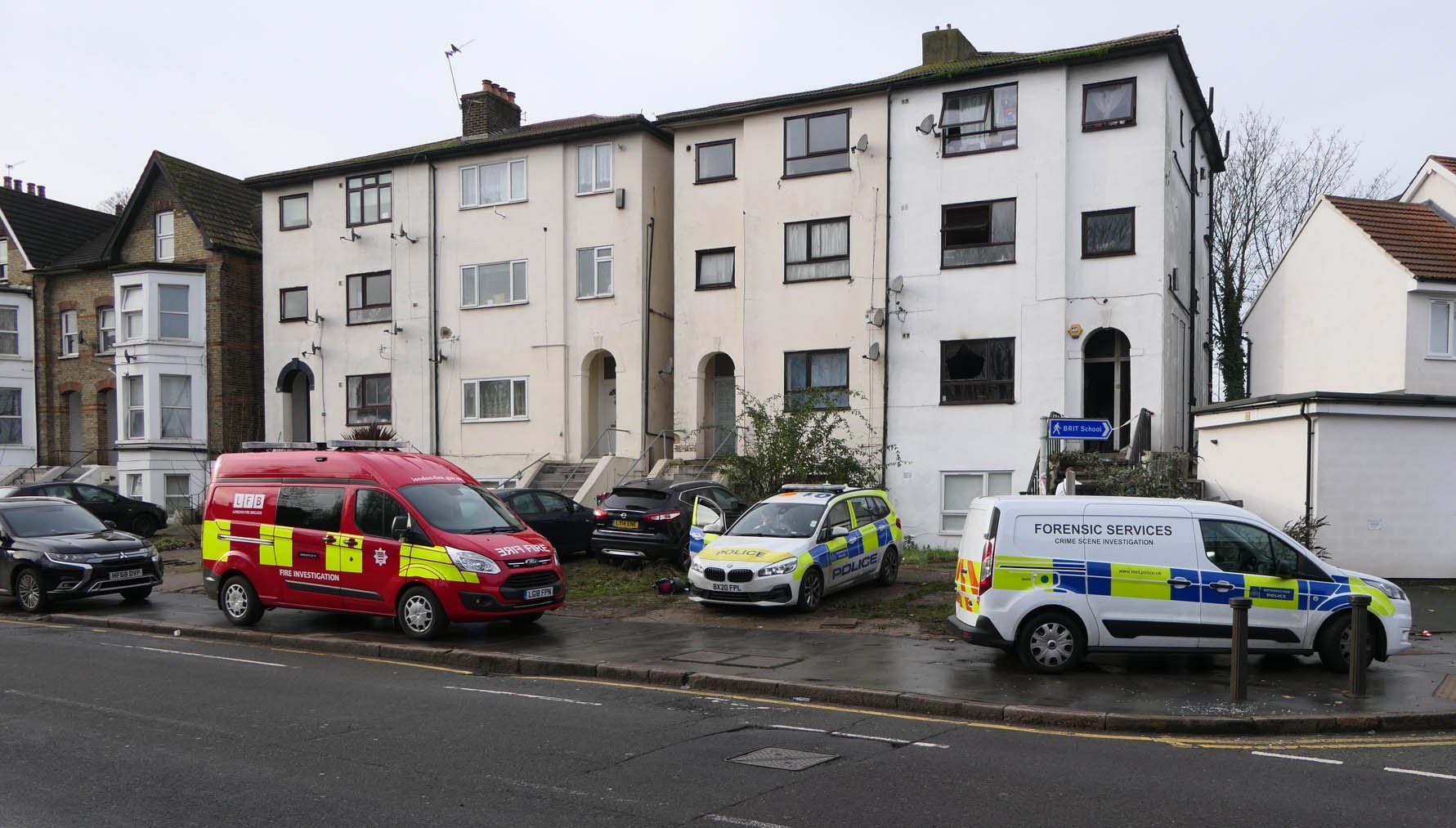 A woman died after fire broke out in a flat in south London overnight on Christmas Eve.

Emergency services were called to the blaze in South Norwood, near Croydon, at 10.39pm on December 23 and firefighters put out the flames by 12.20am the following day.

The victim was pulled from the first floor flat by firefighters and taken to hospital, but sadly could not be saved.

An investigation has now been launched into how the fatal fire took hold at the property in Selhurst Road, with a crime scene established outside.

A spokesman for the London fire brigade said: Sadly, a woman has died following a flat fire on Selhurst Road, South Norwood.

‘Part of a first-floor flat was damaged by fire.

‘A woman was rescued by firefighters and removed from the scene by London Ambulance Service crews. Sadly she later died in hospital.’

Meghan Markle baby pictures: When will we see Meghan and Harry’s baby for the first time?