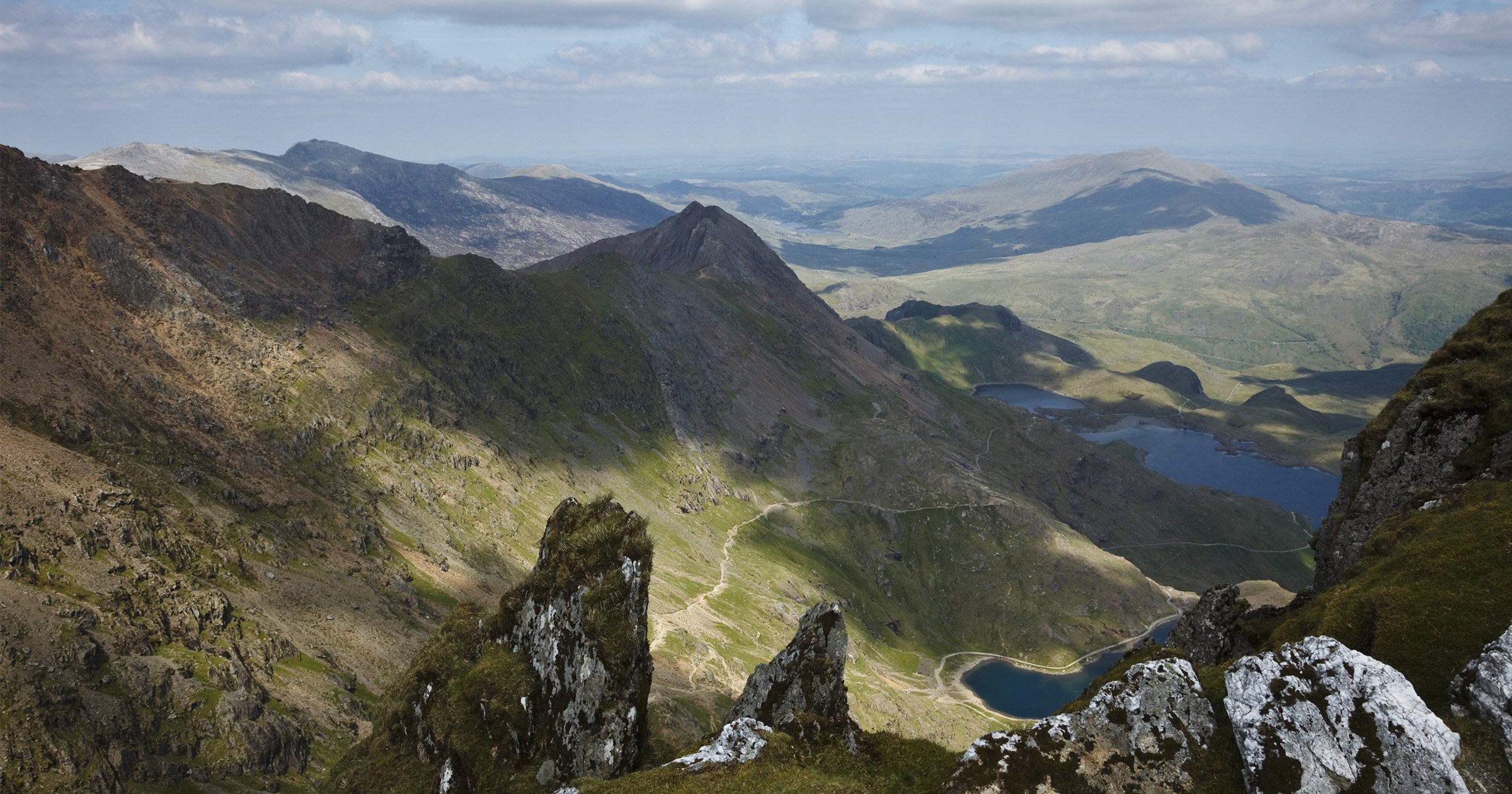 A woman has died after falling from one of Snowdonia’s most notorious ridges.

The tragic incident happened when she was walking over Crib Goch, described as ‘knife-edged’, with her dog and partner on Sunday.

It was reported rescuers were alerted by her partner and others on the peak who heard shouting.

A coastguard rescue helicopter was called out from Caernarfon, and the Llanberis Mountain Rescue Team escorted the woman’s partner down to safety.

North Wales Police later appealed to find a missing black and tan Collie cross dog, which is understood to belong to the woman.

Rescue volunteers searched for the missing dog and it has since been found.

The team warned Christmas walkers and climbers to be careful while climbing in Crib Goch over the festive season.

They said: ‘Please be careful in this area as it can be very hazardous.’

Volunteers have previously said Crib Goch is ‘extremely dangerous and should not be attempted by novice walkers’.

The ridge is 923 metres above sea level and is one of the wettest spots in the UK. Its name translates to ‘red ridge’ in the Welsh language.

Sea eagle returns to England for first time in 240 years