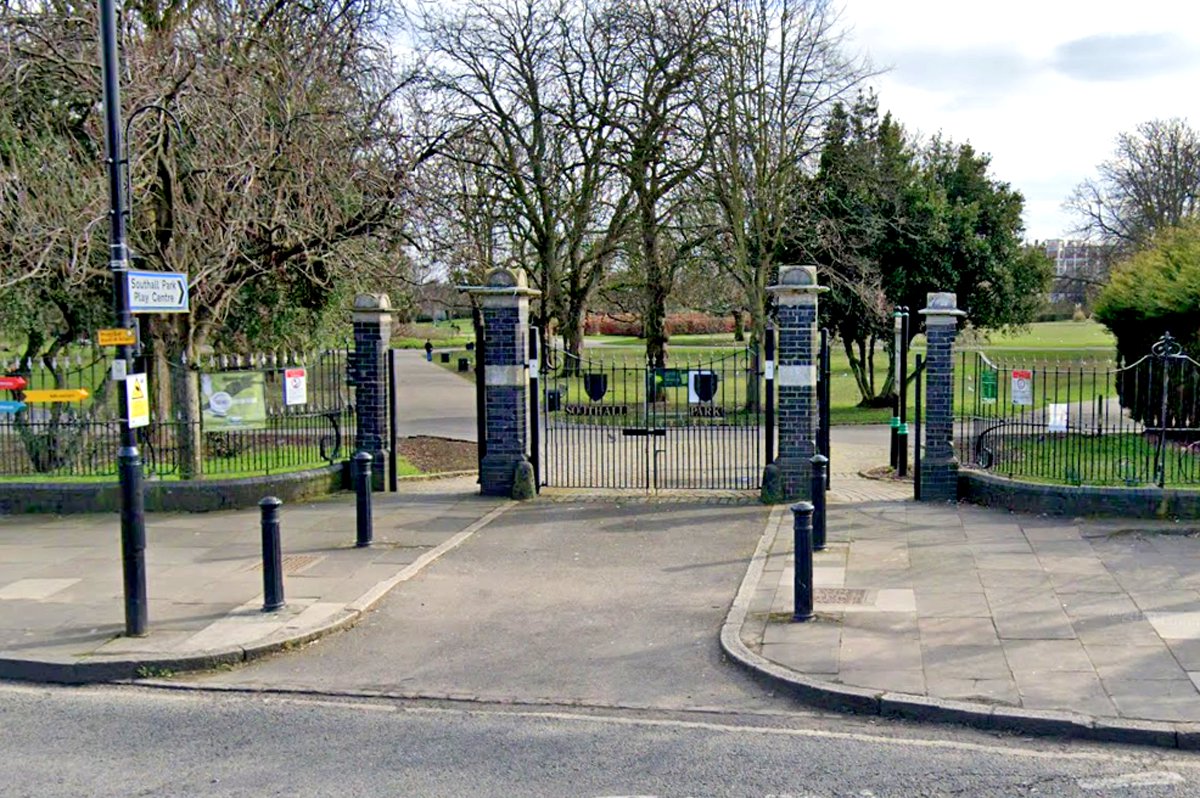 A crime scene is in place after a woman believed to be in her 30s was found dead in a west London park.

Emergency services rushed to Southall Park, Ealing, shortly before 6am on Saturday morning after receiving reports that a person was unresponsive.

Police and the London Ambulance Service attended and found the woman, who was pronounced dead at the scene.

It is not clear how she died and steps are being taken to inform her next of kin.

A large police cordon has been put in place and is being guarded by officers.

Enquiries are ongoing to establish what happened to the woman.

It is believed the park has been closed off to visitors, according to My London News.

A spokesperson for the Metropolitan Police said: ‘Steps are being taken to inform her next of kin.

‘A crime scene is in place and enquiries are ongoing to establish the circumstances.’