Home » Europe » Woman jailed after launching hate campaign against herself 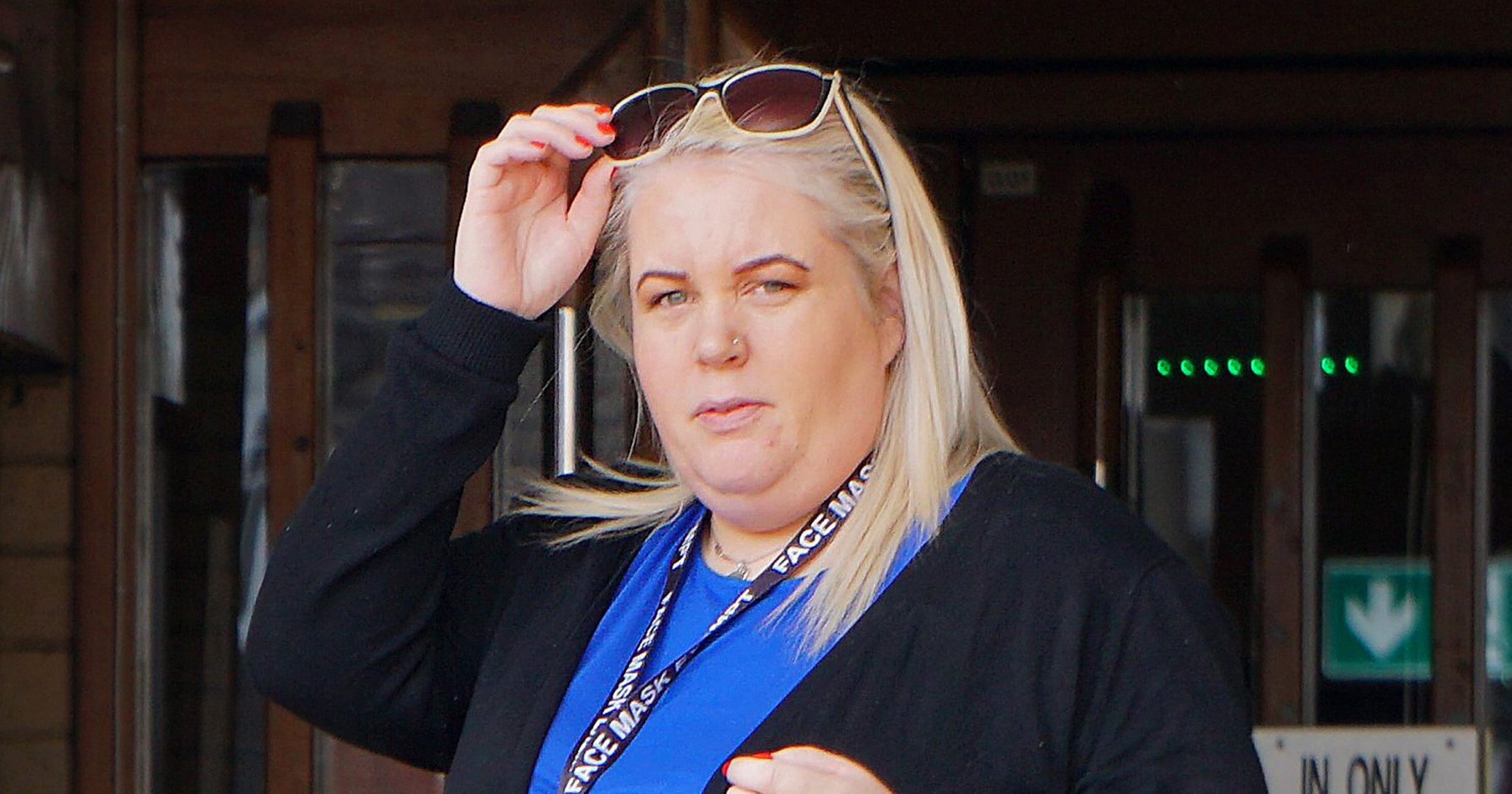 A woman sent herself abusive texts and graffitied her own house as part of a fabricated campaign of harassment.

Carly Buckingham-Smith, 38, wasted hundreds of hours of police time claiming she was being targeted by ‘Asian males’ when in fact she’d made the whole thing up.

She used her own phone to send threatening messages like: ‘I am going to tie you up and slit your throat and watch you bleed’.

In another, a threat was made to ‘put petrol through her letterbox and set it alight’.

She even scrawled offensive graffiti over her own house in felt tip pen.

The cleaner, from Eastleigh, Hampshire, made 11 witness statements to police concerning the texts.

Alarms and cameras had to be fitted at her home by police to catch those she claimed were harassing her.

But officers investigating discovered she’d been lying and charged her with perverting the course of justice.

A jury at Southampton Crown Court found her guilty and she’s now been jailed for six months.

The court heard how Buckingham-Smith initially made a complaint against an Uber driver, which was dismissed by police.

She then claimed she was being harassed and was facing ‘intimidating behaviour’ linked to the driver.

But police soon established she was making ‘false complaints and was attention-seeking’.

When interviewed about her ‘fictitious reports’ of arson attacks and men banging on her door in the night, she made no comment.

Judge Nicholas Rowland called her campaign ‘nasty’ and adding that a ‘great deal’ of police time had been wasted.

He said police spent 69 hours investigating Buckingham-Smith’s ‘fabricated and spurious allegations’ and a further 500 hours surrounding her own criminal case.

The judge slammed her for using scarce police safeguarding resources in connection with the offences which happened between May and October 2019.

Defending, Ms Keeley Harvey said: ‘There must be something in her mental health that lead to this.’

She submitted her client would struggle in prison and be at risk of bullying, adding: ‘This is a lady who is determined not to be in a similar position again.’