Police were called at around 2.50am out after members of the public found the 35-year-old woman “seriously injured” in Cranbrook Road, Ilford, East London on Sunday. She had suffered serious head injuries and was taken to hospital, but died later that morning.

The Metropolitan Police have now named the victim as Zara Aleena.

A 29-year-old man was yesterday arrested on suspicion of murder.

He was arrested at an address in Ilford and currently remains in police custody.

Zara’s family are aware of the identification and are being kept up to date by officers. 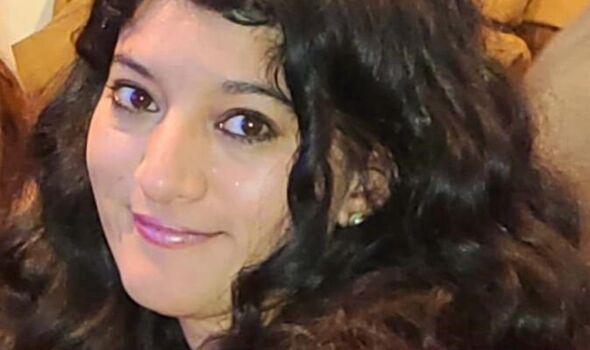 The Met Police believe she was the victim of an “opportunist stranger attack”.

He said: “Our priority is to catch the perpetrator as soon as possible.”

The investigation into the attack is being led by a team of homicide detectives from the force’s Specialist Crime Command. 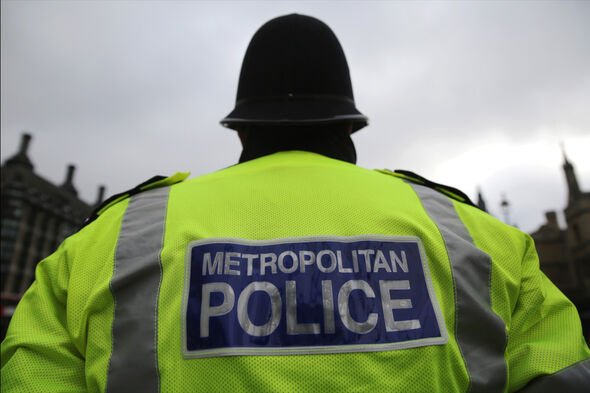 Chief Superintendent Bell said: “Since the attack, officers have worked every hour to determine more about the circumstances – we are determined to catch the person responsible.

“Zara, who lived locally, was walking along Cranbrook Road in the direction of Gants Hill Station when she was assaulted.

“It is now believed that she was the victim of an attack by a stranger.

“A special post mortem has been completed. Zara suffered multiple serious injuries that contributed to her death.

“There is no evidence at this time that weapons were used during the attack.”

A man living near the murder scene said the attack had made him worry for other local women.

Subhash, 60, said: “It’s not just my daughter, it’s other daughters, other girls, other women in the area. 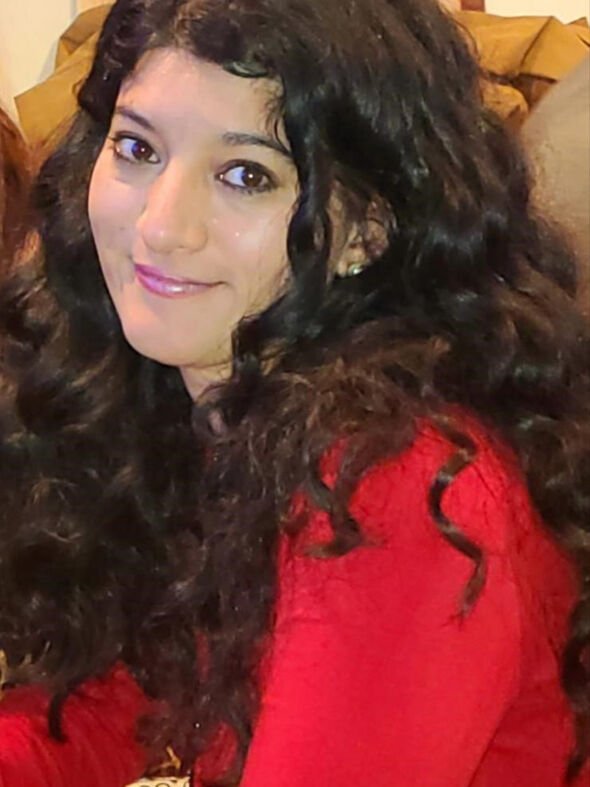 “It’s quite a serious matter, how safe are you in your own area?”

The Met insisted it was doing all it could to make local people feel more safe on the streets.

Chief Superintendent Bell said: “Our priorities are to ensure the safety of the local community and to engage locally with residents and people affected.

“We will be working closely with partners and locally elected representatives to do all we can to make people in this area feel safe and tackle offenders who harm people and cause alarm in our community.

“We know people are concerned and we are determined make our public spaces safer in this area.”

‘Knew more than I did!’ Kirsten Stewart schooled on Royals by two child actor co-stars