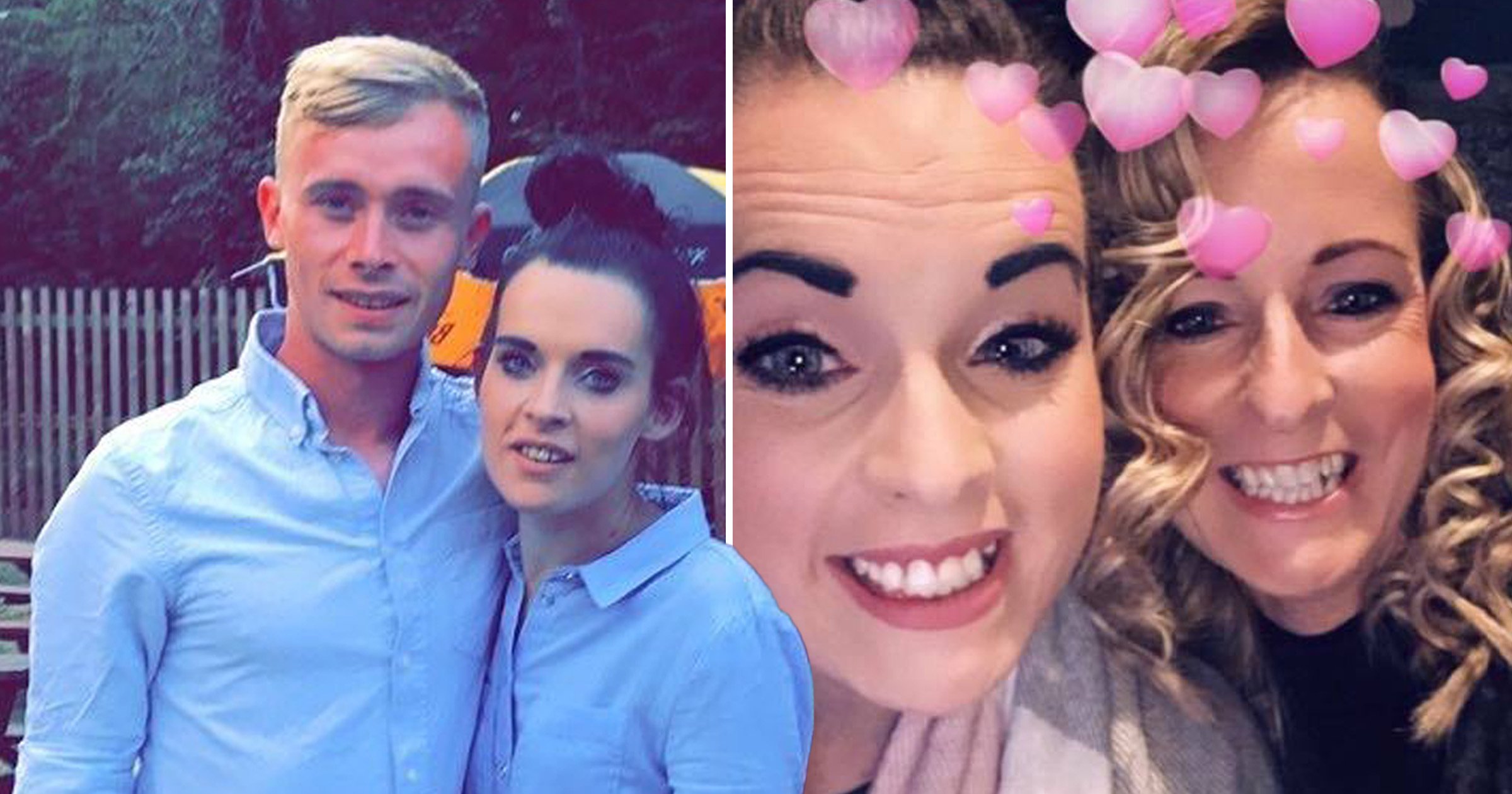 A daughter has revealed her heartbreak after returning home with her newborn baby to find her boyfriend and mum were in a relationship.

Jess Aldridge, 24, was expecting her second child with boyfriend Ryan Shelton, 29, when they decided to move in with her mum.

But she said she faced the ‘ultimate betrayal’ when she returned from hospital with her newborn son on January 28 and discovered Ryan and her mum Georgina, 44, had moved into a new home 30 miles away.

Jess told The Sun: ‘It’s the ultimate betrayal. You expect a new grandmother to fall in love with the baby — not the father.

‘She is meant to be a granny to my two children and helping me look after them but instead she’s off sh*****g my boyfriend.’

The mum-of-two explained the couple decided to move in with her mum and her husband Eric at their £270,000 home in Stow-on-the-Wold, Gloucestershire for childcare reasons.

Jess, who previously worked as a housekeeper at a Premier Inn in before ­having her daughter Georgiana in 2019, claimed her mum first started flirting with Ryan within weeks of their moving in.

She said they were ‘always being so flirty’ and drinking Bacardi while ‘joking around in the kitchen every night’.

She confronted the pair about their behaviour, but they denied anything was happening.

It turned out they had been having a secret affair during her pregnancy.

Jess gave birth to her son Reuben via C- section at Gloucestershire Royal Hospital on January 28.

Shortly after Ryan texted her to end the relationship – after only seeing his son for a few minutes after he was born and 10 minutes the next day.

Then when she returned home, she was shocked to discover Ryan, a car parts salesman, and her mum had moved out together.

They continued to deny they were in a relationship until they were confronted again two days later.

Jess said her mum simply shrugged and said: ‘We can’t help who we fall in love with.’

Jess described the moment as a ‘huge kick in the teeth’, adding: ‘Ryan told me the same thing.’

The new couple have now reportedly officially confirmed they are a relationship on Facebook.

Jess said her mum had previously spoken to her about wanting to separate from her husband of 12 years a few weeks before the birth.

She also claimed neither her mum nor Ryan have apologised to her.

Government won't say when 'ambition' of 250,000 tests a day will actually happen

Children 'addicted to video games and sleeping in class'