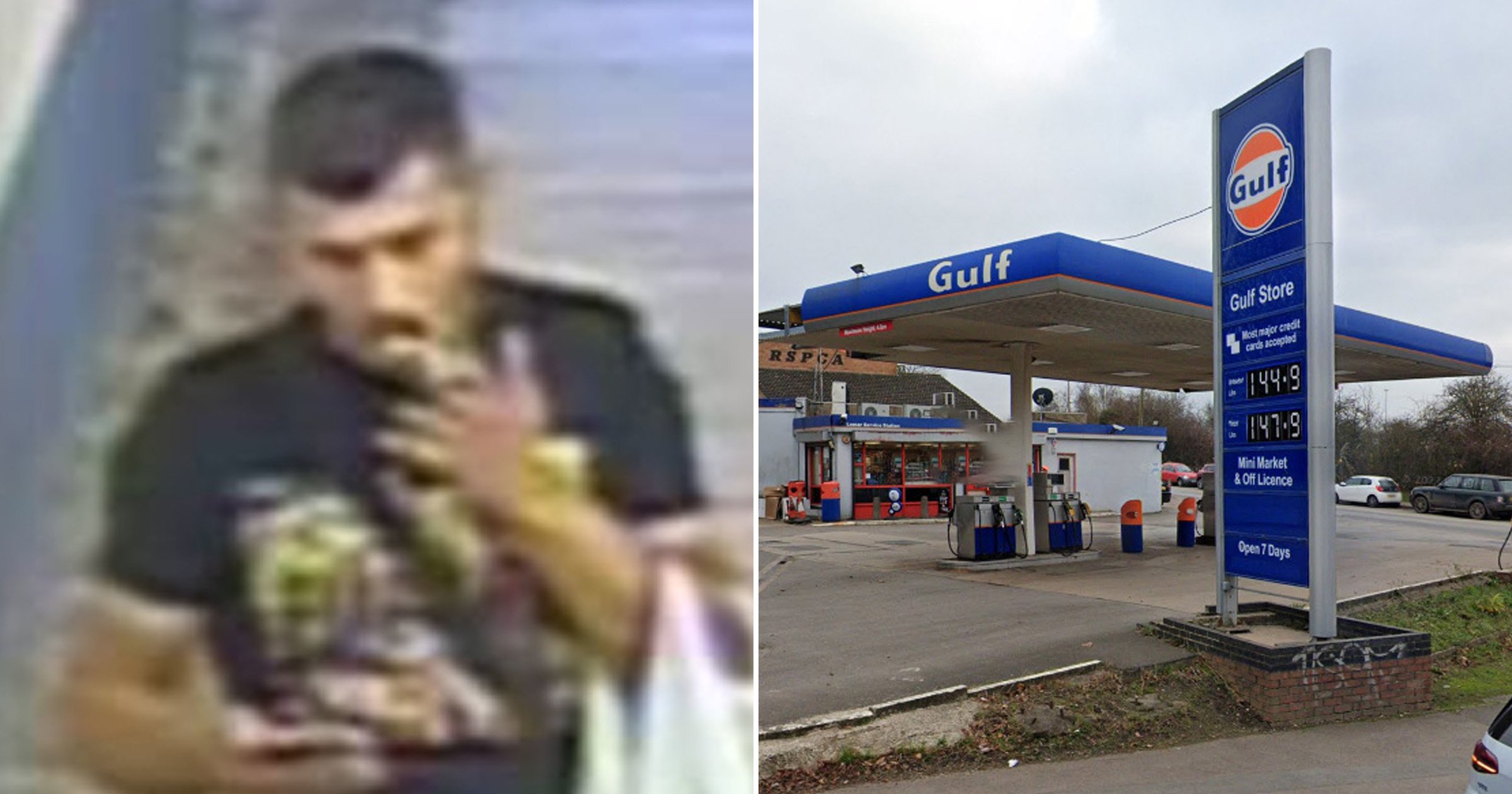 A woman was raped in bushes by a man she had just met at a bus station, police have said.

An image of a man wanted in connection with the incident in Gloucester on Friday night has been released by officers investigating the attack.

Gloucestershire Police said a man had met the victim at a bus station before they walked to the Horton Road area, where he raped her and fled.

The assault took place in bushes near the Gulf petrol station off Horton Road in the city between 8pm and 8.40pm, the force said.

The man is described as white or of mixed race, wearing a black T-shirt with a yellow motif, black jogging bottoms and black Adidas sliders.

Can you help? A man raped a woman in bushes off Horton Rd in #Gloucester on Friday night. We need to speak to this man in connection with the incident. More details here: https://t.co/8hXnTJtCo0 pic.twitter.com/NL55GCYXm8

He was carrying a black ‘man bag’ and white carrier bag, police said.

Anyone who sees the man or knows where he is, is asked to call 999.

Anyone with information is asked to pass it to police via the police website.

People aged 25 and over can book Covid vaccine from tomorrow