Cost of living scams: Expert reveals what to look out for

The vulnerable man asked his neighbour to take out £150 every two weeks so he could give money to his carers for his shopping, a report has claimed. More than £15,000 was taken from the man’s bank account between October 2020 and April 2021.

Last year, police visited the man’s home after his bank account was flagged due to such a large amount of money being withdrawn.

During the legal proceedings, the prosecutor said: “The accused presented to assist as there was no reply at the door.

“The man shortly thereafter answered the door and allowed police and the accused to enter the property.

“The accused was present throughout the attendance. She stated she was his next of kin.”

According to the Glasgow Times, he was told that a large amount of money had been withdrawn in a short amount of time and he informed the police he kept some money in his jacket, but only £5 was found. 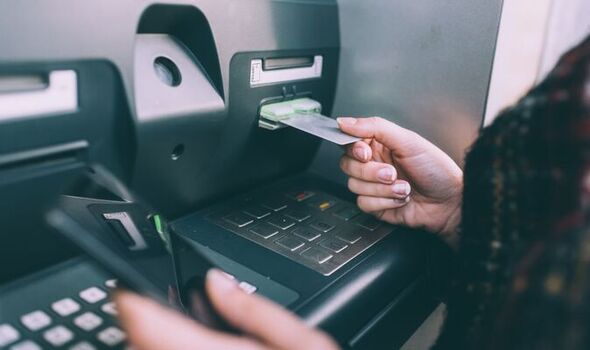 She claimed that in recent months the man had been requesting more money to be withdrawn more frequently.

The prosecutor added: “Police attended the accused’s home. She admitted she had been taking money for herself.

“She was cautioned and continued to state she had been doing this from before Christmas to buy her children Christmas presents, pay bills and debt, and put food on the table.

“She advised she had taken around £15,000. She was arrested, interviewed, and thereafter cautioned and charged.” 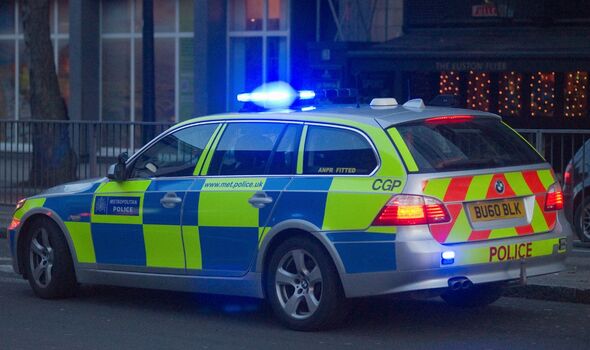 The woman’s lawyer said that their client accepted guilt and had been struggling to pay off her debts.

The defence solicitor argued that their client should not receive jail time.

They claimed: “I would invite you to impose a direct alternative to custody.

“She is a single parent, working part-time whilst at college. She’s doing well. She finishes her course next June and is hopeful of obtaining a good job with better pay.”

DON’T MISS:
Royal Navy seizes drugs worth £15.5million in Arabian Sea [REPORT]
Albanian gang smuggling migrants to UK for up to £13k each smashed [REVEAL]
Alfred Hitchcock got ‘his own back’ after ‘terrifying’ upbringing [INSIGHT] 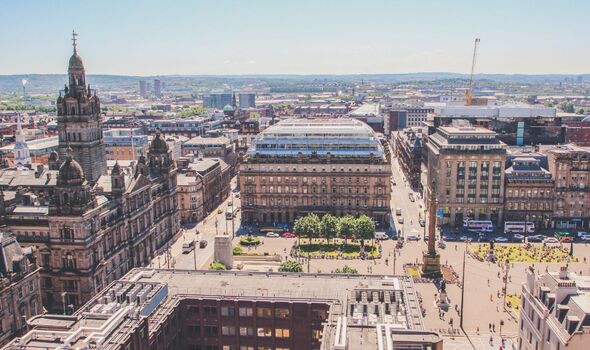 The sheriff told the woman: “This type of offence for the sum involved would attract a custodial sentence. Given your circumstances, I’m obliged to consider alternatives.”

The woman has been ordered to carry out 200 hours of unpaid work and receive social work supervision for one year as a sentence.

She was also ordered to repay the £15,000 in compensation to the man as an alternative to prison.

The order will be reviewed in July 2023 and the woman was warned by the Sheriff that “if this order fails, I will send you to prison”.

1894: A Conman Passing Himself Off as a Belgian Prince Is Authentic

Prince Charles to keep Queen’s properties for Charlotte and Louis