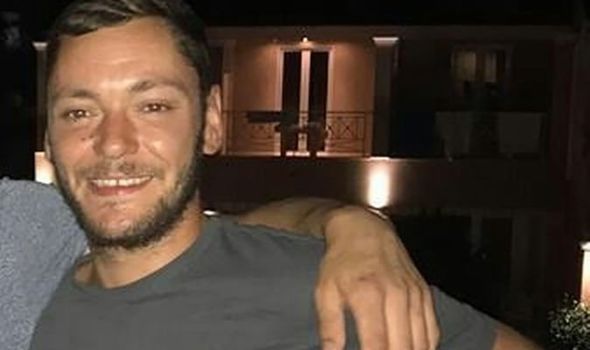 Abigail Paterson, 29, suffered several of Robert Holiday’s assaults over a period of five years, Hull Live reports. The last of which, on New Year’s Day 2020, left Abigail with a fractured cheekbone, mentally scarred and unable to sleep.

You were in a jealous rage for whatever reason. You were plainly jealous of her

A court heard the mum-of-two took her own life in August last year – eight months after the attack – because she struggled to cope during this difficult period and had blamed herself.

Judge Mark Bury said: “It is clear her family blame you for her death and her mental health had deteriorated since the last assault and they may well be right but you have not been charged in a way that allows you to be blamed for her death.

“She tragically took her own life in August 2020. I have read a victim impact statement from her sister and her parents.

“She was worn down to the point where she blamed herself. Worn down by you because of your behaviour and she appeared numb to the abuse. She had suffered mental health fragility for some time and these assaults impacted on it.

“You were in a jealous rage for whatever reason. You were plainly jealous of her and you had said to someone earlier when she had asked why you were behaving like that that she was pretty and clever and it is clear that you had issues and that you thought she was too good for you or she thought you was.” 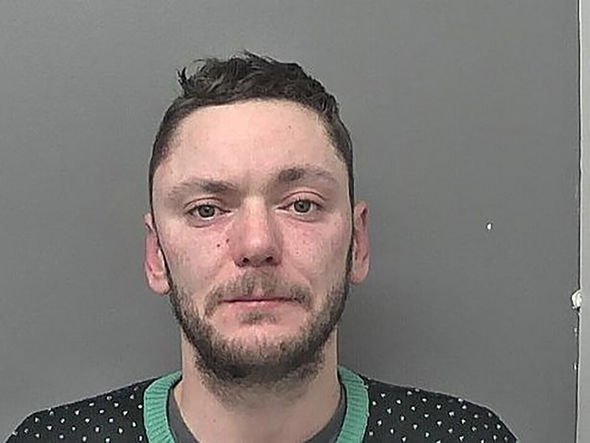 The court was told the pair had split due to Holiday’s violent tendencies and previous assaults he had subjected Abigail to, but the pair had rekindled as Holiday’s behaviour had changed for the better.

But when the couple were out on New Year’s Eve with friends, Holiday had been aggressive and verbally abusive towards the mum-of-two, calling her a “fat s***” and making her cry so she went back to her neighbours’ house.

And on New Year’s Day, an argument ensued and Holiday flipped into his ‘jealous rage’.

The thug damaged furniture in the house in east Hull and cut up the mum’s clothes.

In a police statement given at the time of Holiday’s arrest, Abigail said that she remembered him “lunging” at her but nothing after that.

She was found outside and disorientated by a neighbour.

Holiday claims not to remember the attack.

The neighbour told police Abigail was struggling to sleep and was injured, with a large dint in the side of her head. She also had a bruise to her arm and a fractured cheekbone. An ambulance was called and she was taken to hospital. Holiday was arrested and charged.

In 2016, the judge heard, Holiday was sentenced for battery and in summer he was handed a suspended sentence for assault. Both crimes related to Abigail.

Holiday was subject to the suspended sentence order at the time of the most recent attack in the early hours of January 2020.