A journalist has been called in for police questioning after allegedly misgendering a trans woman on Twitter.

Police want to question Caroline Farrow, a catholic and conservative commentator, over claims she used the wrong pro-nouns.

The alleged tweets, which can no longer be found, were directed at Susie Green, the chief executive of Mermaids, a charity that supports trans children.

Ms Farrow is alleged to have referred to Ms Green’s daughter as her son, which is known as misgendering.

Ms Farrow and Ms Green met on ITV’s Good Morning Britain in September 2018 and the tweets were sent in October.

Police confirmed Ms Green did not make the complaint until last week. 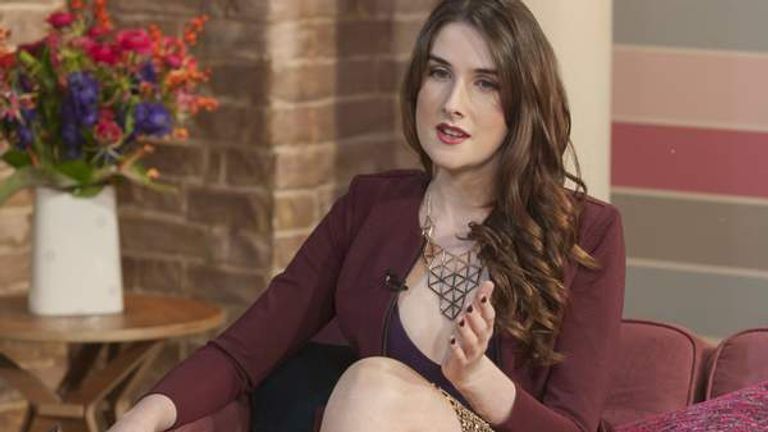 Ms Green told Sky News that although misgendering is offensive and serious, she also took action because Ms Farrow had levelled more serious allegations at her.

She added that she spoke to the police as they would not be able to see what was going on, unless she reported it to them.

She also hit back at claims police are too stretched to deal with her case, saying: “For any parent or young person, how must it make them feel to be told that they’re not important enough?”

She said that she simply does not want people saying nasty things about her and her daughter.

Ms Green said she withdrew her case to the police on Tuesday, because she no longer wanted to offer a platform to Ms Farrow.

Speaking to Sky News Ms Farrow said she does not believe she has done anything wrong, and that she was referring to Ms Green’s daughter in the past tense, from before her gender reassignment surgery, as she believes “if you have a penis and testicles, you’re a boy”. 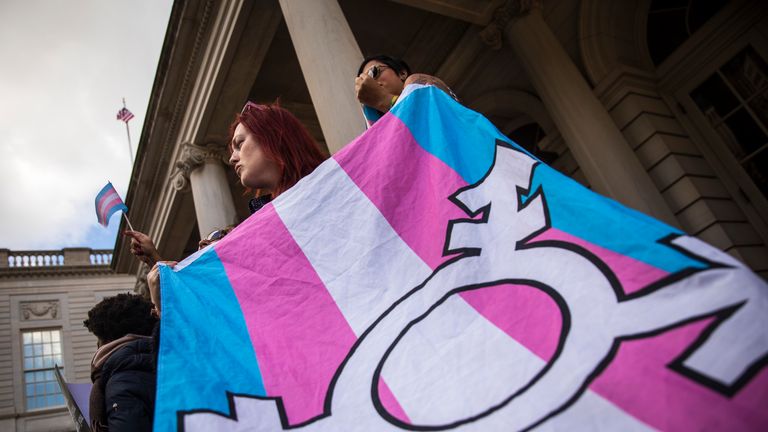 She said she was surprised at the action, as she always takes care not to misgender people as a point of courtesy, and uses gender-neutral terms when she does not know their gender.

Surrey Police confirmed they are speaking to Ms Farrow and in a statement said: “A thorough investigation is being carried out to establish whether any criminal offences have taken place.”

‘Ah there you are!’ Queen shows off tech skills in virtual call with New Zealand

EU determined to keep calm and carry on with Brexit deal