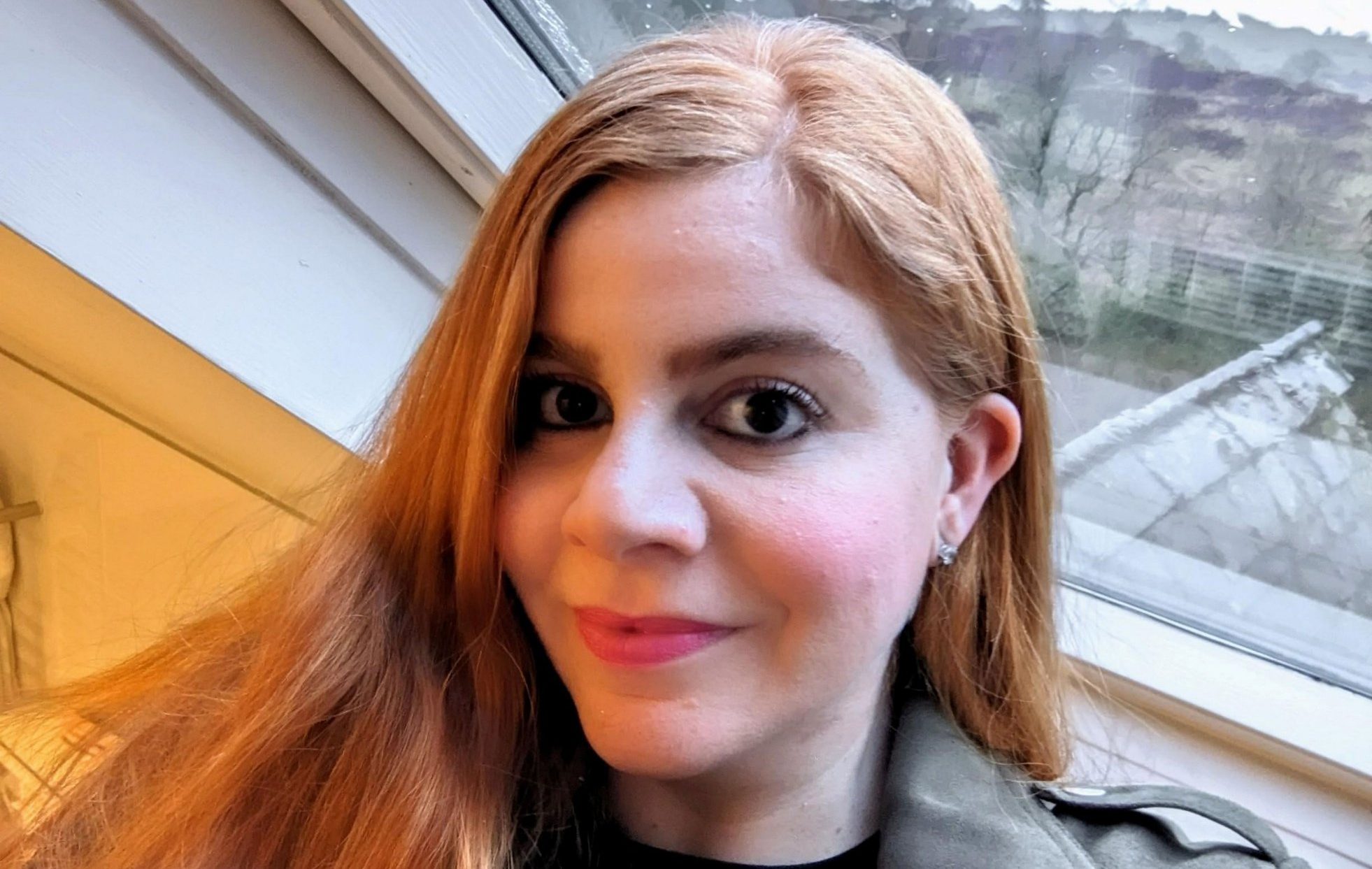 A woman who diagnosed with an autoimmune disease was told she ‘did not deserve a promotion as she would die soon’ by her boss.

Skevi Constantinou, from Birmingham, was subjected to years of ‘hourly not daily’ bullying whilst working as an executive assistant across different companies.

Staff would empty rubbish across her desk, leave her ‘nasty’ messaged and cough in her face, joking later, ‘I hope that doesn’t kill you’.

They also spread rumours that poor Skevi was lying about family members who had died.

Management also warned her during a review she was not worthy of a promotion as she ‘would die soon’ because of her disease.

‘I have a rare autoimmune disease, which means I have to really be careful to avoid getting infected,’ the 36-year-old said.

‘Whenever I start a new job, I always have an occupational health assessment in order for me to be as safe as possible and I have to avoid things like hot desking and using crowded lifts.

‘On one occasion I was at work waiting to use the lift. I cannot use lifts which are overcrowded so I patiently waited but a colleague stepped out of the lift, came right up to my face and coughed in it.

‘After coughing in my face, she said “I hope that doesn’t kill you”.’

All the bullying affected her so much, Skevi would get in from work ‘riddled with anxiety’.

She would throw up and spend time ‘worrying’ about what the next day would bring.

The abuse Skevi faced negatively impacted her mental and physical health, and saw her become isolated from close friends and family.

Doctors even warned her she ‘would likely die if (the bullying) didn’t stop’ because of how affected she was.

Skevi recalled: ‘During the bullying, I was going through a lot of bereavement as I lost relatives.

‘One in particular came as a massive shock which impacted my health as it came so unexpectedly and unexplained.

‘Whilst I had to deal with this awful loss, I had colleagues spreading rumours around the office that I was lying about losing relatives just so I could have time off work.

‘Not just spreading it as a rumour but actually coming up to me saying things like “You’re lying” and also suggested I should provide death certificates too.

‘Why would I make something up that is so upsetting and horrible? The bullying wasn’t a daily occurrence, it was hourly.

‘Every single morning I’d walk up to my desk where my colleagues had covered it in rubbish, they would break my stationery, leave nasty messages about having an invisible illness and more.

‘I can’t even put into words just how much this affected me. Each night I would get in from work riddled with anxiety to the point I would actually throw up and I’d spend time worrying about what the next day would bring.

‘I cried in the toilets at work but I didn’t want it to impact my role so I really tried to keep a brave face.’

Her immune system was crashing so much that Skevi was constantly in and out of hospital.

Deciding to ‘put herself first’, she left her toxic job, never looking back.

Skevi has since set up her own business, The PA Way, which trains assistants globally and has launched a campaign to combat workplace bullying for good.

She added: ‘The campaign is to introduce a UK anti-bullying law targeting workplace bullying. I literally cannot believe there isn’t a law like this already in this country, as so many other countries do.

‘I have organised a petition to the government to get this law introduced which is now live for people to sign.

‘Don’t let the bullies win, be part of history and change the law. I want to start a movement to help the lives of others, who deserve to go to work with respect and safety, and to raise awareness as this is a workplace issue.’