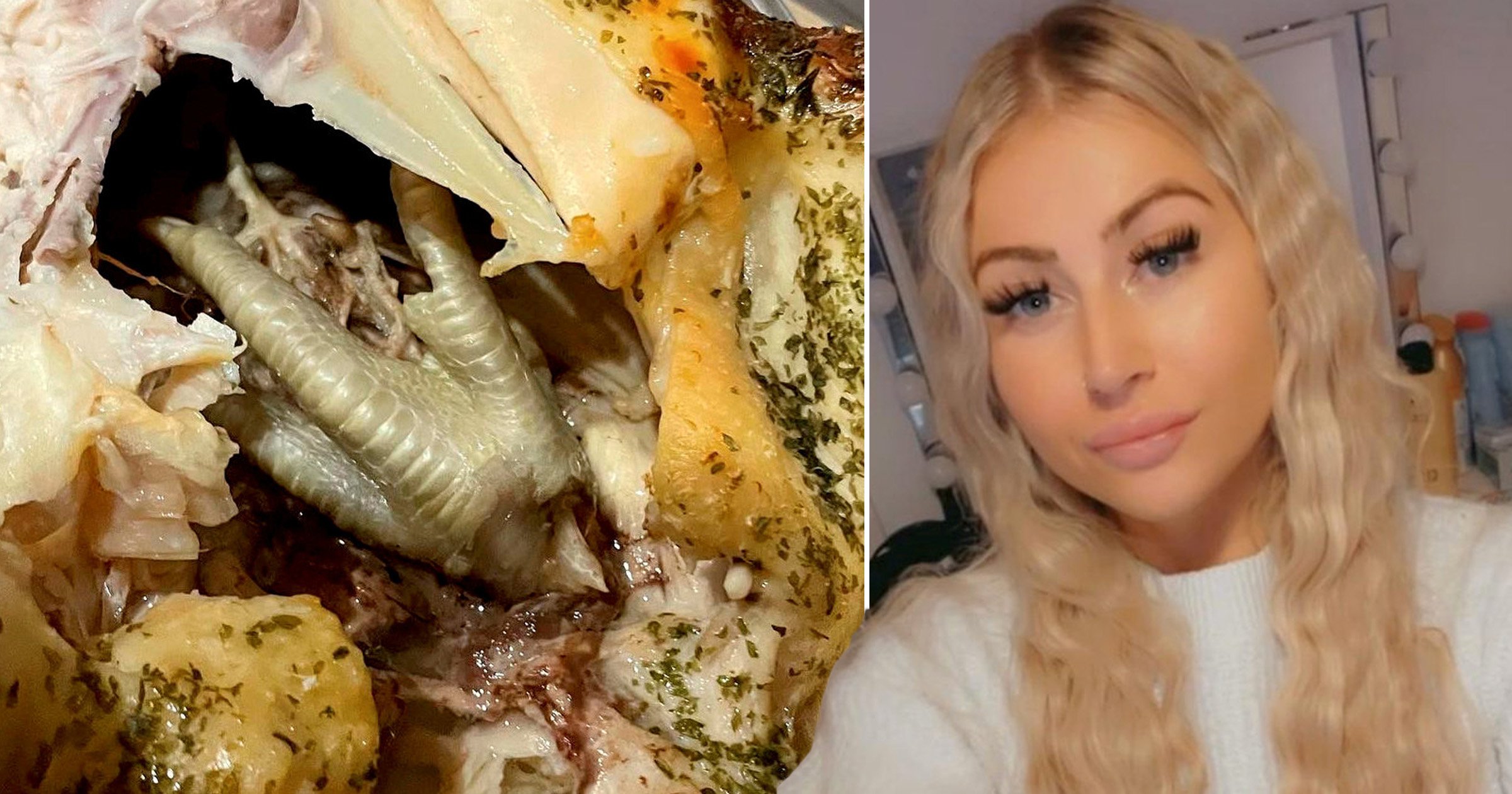 A woman who found an unexpected chicken foot inside her Lidl roast dinner says it has put her off ever eating meat again.

Mercedes Checkley, 25, bought a seasoned bird for £3.99 on Sunday and put it in the oven for a roast dinner for herself and three friends.

When she took it out an hour and 45 minutes later, she discovered an unwelcome entire chicken foot hiding inside the animal’s body – and started to retch.

Mercedes, who works as a team leader in a care home and lives in Bedford, said: ‘I honestly didn’t even process it at first.

‘My housemate heard me making a weird noise and she knew something was wrong.

‘I think it was the shock. At first, it was disbelief and almost funny because I was shocked but then reality set in and I went very faint and was physically sick.

‘I haven’t eaten since and I’m now really put off meat.

‘I am gutted because a roast dinner is my favourite meal and one of my safe meals as I have bowel disease so this incident has created a fear of meat and I’m quite limited to what I can eat as a result.’ 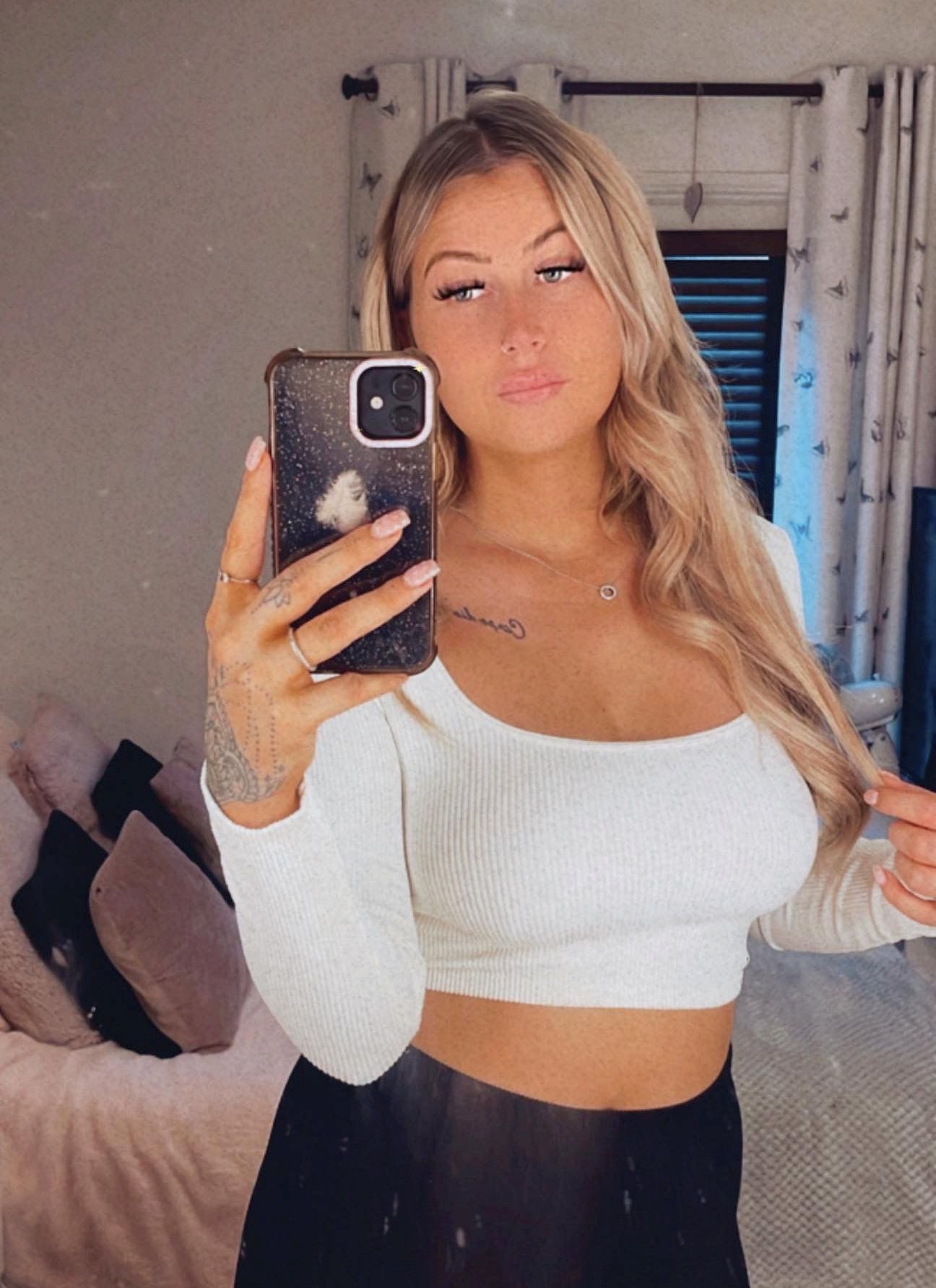 Mercedes had finished a shift at work and offered to cook her housemate Amy, her boyfriend and his best friend a roast for dinner.

Buying all of the ingredients at her local Lidl, she put the roast chicken straight into the oven still in the bag according to the instructions so didn’t notice the foot until it was time to carve the meat.

‘The others ate the vegetables, roast potatoes, honey roast parsnips, pigs in blankets, cauliflower cheese and Yorkshire puddings that I’d made to go with the chicken,’ she said.

‘I had a few parsnips and some cauliflower cheese but that was all I could stomach as I felt physically unwell.

‘My body was shaky and I felt so faint that I couldn’t stomach eating after being sick but had to force myself to eat a few mouthfuls as I hadn’t eaten all day.

‘I will absolutely never eat meat again. Every time I’ve been in my kitchen since it happened, I gag.’

Mercedes has issued a formal complaint to Lidl who have contacted the supplier of the chicken and have told her to expect a response in the next 10 days.

A spokesperson for Lidl said: ‘We were very sorry to hear of this matter, as it is never our intention for a customer to be dissatisfied in any way.

‘We work very closely with our suppliers to ensure that the fresh meat we offer is of the highest possible quality for our customers.

‘We were therefore disappointed that our expected high standards have not been met on this occasion.

‘Following contact with our customer services team, the matter was escalated to our Quality Assurance department and our supplier to be fully investigated.

‘We are in direct contact with the customer and will update them on the final outcome.’