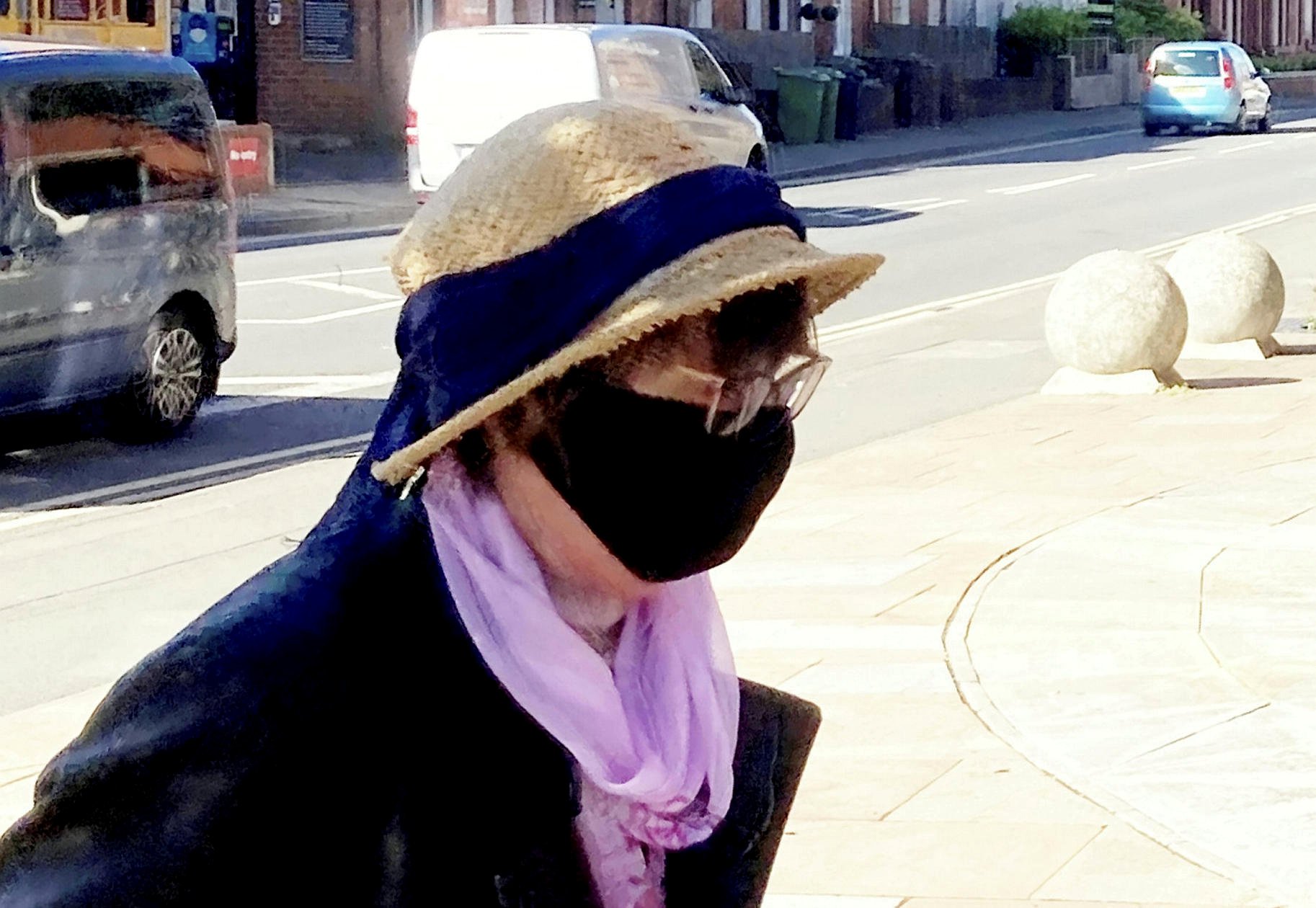 A woman faked a heart attack and then shoved the paramedic who had come to help her.

Time-waster Wendy Heywood, 56, dialled 999 on February 28 this year, claiming she was suffering from a cardiac arrest.

A court heard she became violent when the ambulance crew sent to her home tried to leave after they realised she was a nuisance caller.

She shoved one of them, Steven Hill, at least three times in the back and then verbally abused him.

Heywood, who had already been banned from making hoax 999 calls, was fined just £40 for her latest misdemeanour.

Appearing in Worcester Magistrates’ Court on Thursday, she admitted assaulting a paramedic, obstructing a police officer and breaching a community protection notice she’d been given.

On Thursday she was handed a community order for 12 months to include treatment for alcohol as well as the £40 fine and £280 in other costs.

The ambulance crew rushed to Heywood’s home in Worcester, fearing her life was at risk.

But they soon realised she was wasting their time and wasn’t in fact in danger.

Liz Blackwood, prosecuting, said: ‘Mr Hill, realising she was actually okay and believing she was a bit of a time-waster, proceeded to walk away.

‘Miss Heywood then pushed him to the back at least three times, towards the garden gate.

‘He was able to confirm she was not in cardiac arrest and that nobody else at the property was.’

An hour later Heywood made another 999 call and when Mr Hill returned to her home she became ‘verbally aggressive towards him,’ the court heard.

Mr Hill reported her to police and when PC Paul Slaymaker attended her home to question her about the assault, Heywood flew into a rage.

She denied assaulting anyone and then closed and locked her door before opening it again.

PC Slaymaker said he would have to force entry if she would not let him in.

‘When she did so she slipped her wrists out of the handcuffs as she “squirmed and tried to wriggle free’, Ms Blackwood said.