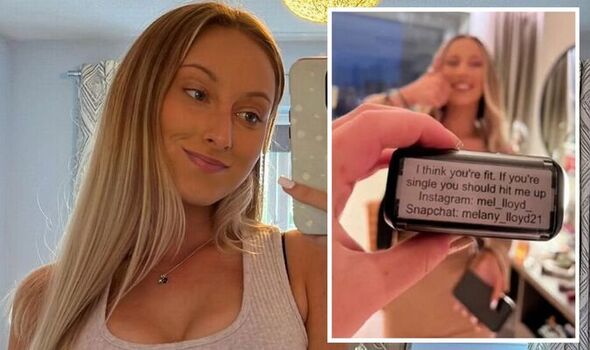 A woman who is fed up of being single has created a custom-made stamp with her contact details that she presses onto men’s arms whilst on nights out. Melany Lloyd, 22, splashed £21 on the bespoke stamp as she decided to get creative following a year-long stint of being single and “failed dating scenarios”. The HR professional took the plunge and decided to print her Snapchat and Instagram handles on the stamp to ensure any potential matches could easily slide into her DMs.

The stamp is also branded with the simple yet effective message: “I think you’re fit, if you’re single, hit me up”.

The young woman, who lives in Devizes, Wiltshire, managed to stamp a whopping 15 men in one night with her new accessory and the tactic seems to work, as she’s been texting some of them since then.

Melany said that she’d seen a similar device on TikTok and simply had to take inspiration to make her own.

The singleton said: “My friends all kind of encouraged me to do it, they just thought it would be funny”.

After her humorous video recalling the events of her night out went viral on TikTok, Melany was shocked.

“I had no idea my version of the TikTok would blow up the way they did,” she explained.

Hundreds have praised her confidence, and according to Melany, the method has proven to be successful as she’s found the stamps were well received by lads she approached on nights out.

“All the guys that I stamped found it really funny, I’m still speaking to a couple of them now and a they all said it was the best way that a girl’s hit on them. 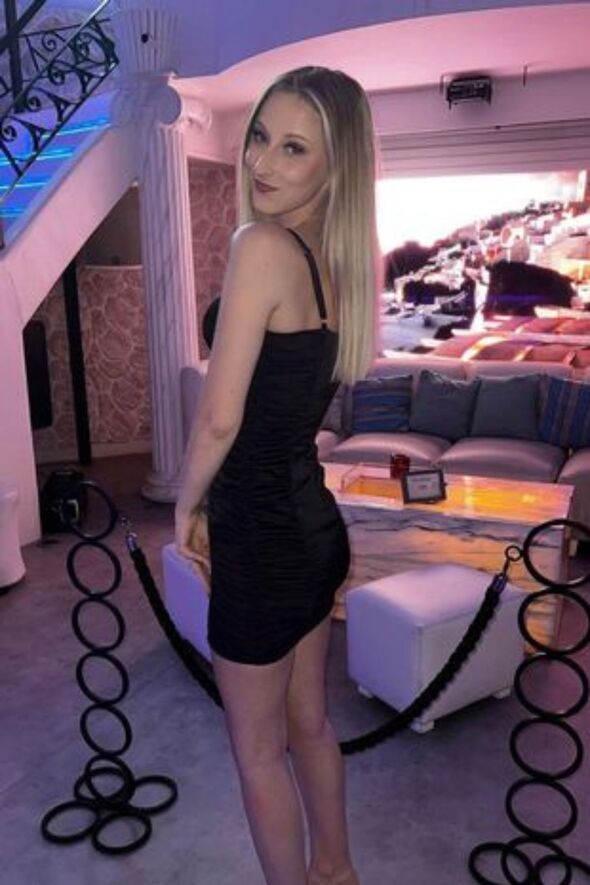 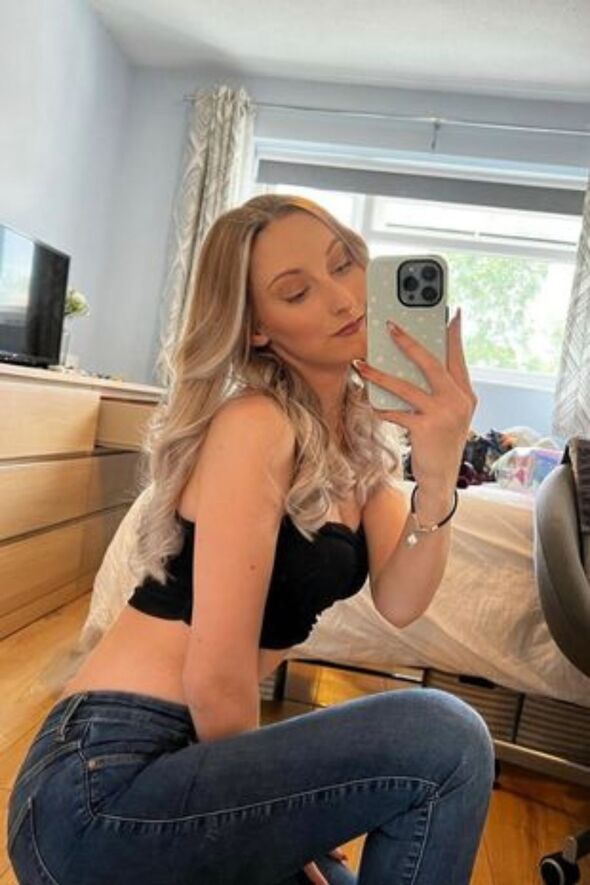 “It’s made a really funny how did you meet story for a couple of the guys that I’m talking to now.”

Her TikTok video has gone viral after the creative method was shown in action.

The video has now surpassed more than 700,000 views in less than a week.

Melany added: “The TikTok is still blowing up now, I have no idea why, but it seems to be quite a lot of girls wanting to get one themselves”. 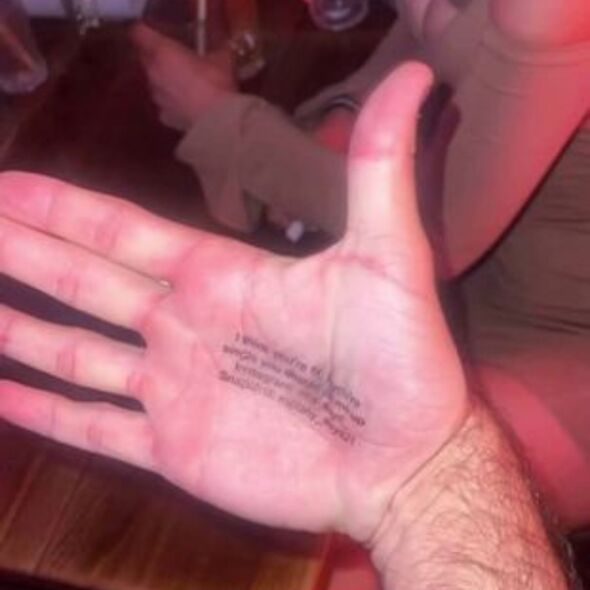 Melany is still using the unique method to gain men’s attention on nights out.

And her friends seem to fully support the tactic, filming her antics whilst she seeks out potential suitors.

Extinction Rebellion haven't thought about BAME people and it shows

Royal Family told to ‘stop taking’ UK taxpayers’ money – ‘We do not owe you a living!’