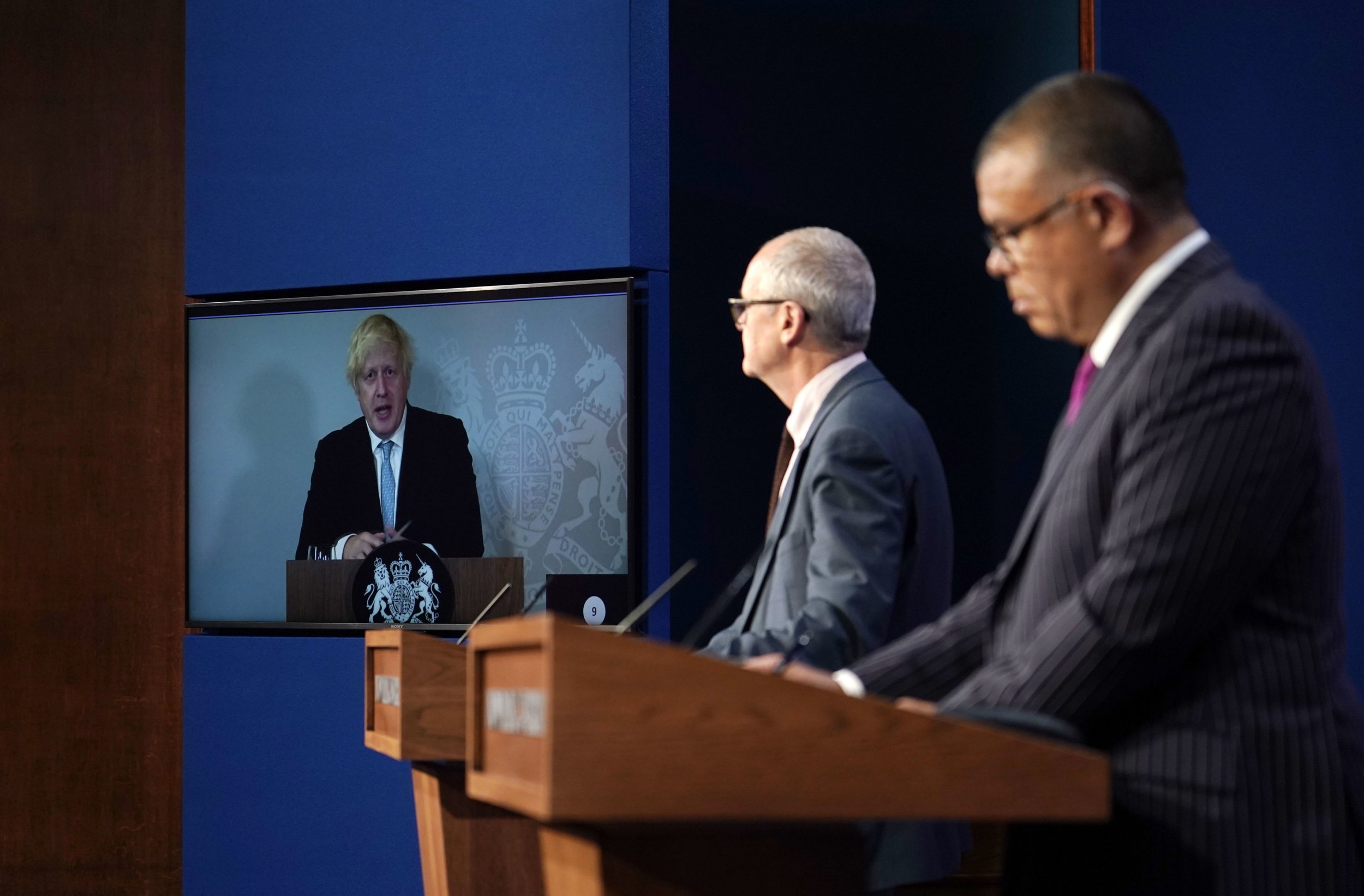 A deaf woman has won a High Court battle against over the lack of sign language interpreters at Downing Street’s coronavirus briefings.

Katie Rowley, from Leeds, took legal action against the Cabinet Office, claiming it had neglected its legal obligations to make broadcasts accessible to deaf people.

She said she wanted a ‘declaration of unlawfulness’ and compensation for ‘injury to feelings’.

Ministers disputed her claim and lawyers representing the Cabinet Office said it should be dismissed.

Leading the defences legal team, barrister Zoe Leventhal said last year that the claim was ‘academic and no longer serves any practical purpose’.

She added: ‘The defendant’s case is that damages for injury to feelings are not merited here.’

But today a judge based in London made a ruling in Ms Rowley’s favour, potentially having implications for other deaf people in the future.

He said the amount to be paid in damages would be assessed in a county court.

Lawyers representing Ms Rowley, who is in her 30s, previously said she should get several thousand pounds.

The judge added that the Westminster Government was not ‘in present or continuing breach’.

A Cabinet Office spokesperson said: ‘We are pleased that the court ruled our policy of using on-screen British Sign Language interpreters was lawful during the pandemic.

‘Our priority has always been to reach the largest possible audience with important public information and we will continue to ensure that British Sign Language interpretation is made available during COVID 19 briefings.’

High-tech records will let our history rise from the ashes