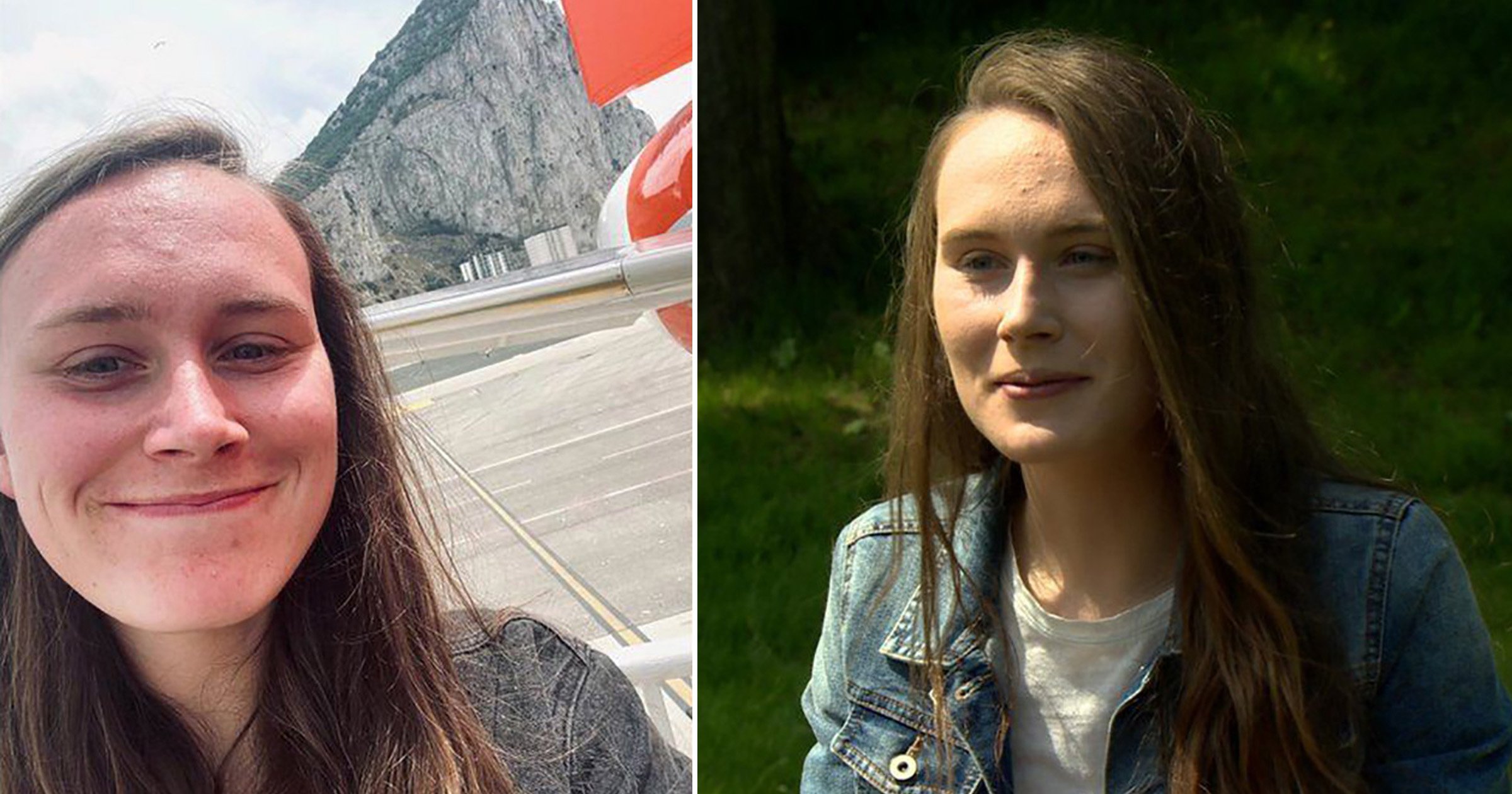 EasyJet has launched an investigation after a woman somehow got on the wrong plane and arrived in Gibraltar instead of Belfast.

Gemma Cargin, 25, works as a teacher in Manchester but regularly goes back to see her family in Banbridge, County Down.

When she took off from Manchester Airport on Sunday she expected a 40 minute flight to Belfast International so caught a few winks before takeoff.

But when Gemma woke up, she realised she had made a big mistake, as someone told her they were landing in an hour and 15 minutes.

‘They told me it was going to Gibraltar… I said: “Guys, I’m on the wrong flight”,’ she told the BBC.

‘I was thinking about my parents because I knew they were picking me up and that they had no idea where I was.’

Gemma says the display screen by the boarding gates wasn’t working, so she had no idea she was getting on the wrong plane.

Even though her boarding pass had been scanned by airport staff, no one noticed the 2,396 mile detour she was about to make.

Later on during the flight she was able to get phone service and call her mum to tell her what was happening.

Fortunately for Gemma, the plane was heading back to Manchester, and because she hadn’t left the vicinity of the aircraft, she wouldn’t have to quarantine back in the UK.

The cabin crew let her step outside for some air and she at least managed to get a selfie with the Rock of Gibraltar in the background.

Gemma had flown 1,198 miles from Manchester to Gibraltar and the same distance back.

Then, after a four hour delay, she travelled 168 miles to Belfast. What should have taken less than an hour cost her about 12 hours in the end.

In a statement, EasyJet said: ‘We are investigating with the airport and our ground handling partner at Manchester how Ms Cargin was able travel on the wrong flight.

‘As soon as the mistake was realised, it was arranged for them to fly back to Manchester and on to Belfast, their original intended destination.

‘Ms Cargin was looked after by our team throughout and provided with refreshments.

‘We would like to sincerely apologise for any inconvenience caused.’