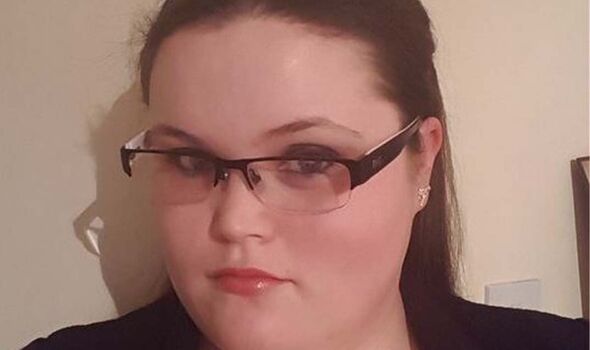 A Bulb customer has told of her panic after her smart meter mistakenly showed that she had used £39,025 worth of energy in one day.

Hannah Eastwood shared her horror after thinking she owed her energy company thousands of pounds when checking her smart meter in-home display on January 1.

Hannah, from Whiston, Merseyside, said the amount shown was “laughable” as there was no way they could have used so much gas and electricity in just one day. Taking to Facebook, the author shared her frustrations as she wrote: “So according to our smart meter, we’ve used over £39k in energy… absolute bulls***!!”

She added: “Are we running an entire restaurant or something? After 12 months of issues with it not communicating with Bulb, this happens.”

Speaking to the Liverpool Echo, Hannah explained she had tried to contact the energy company to see what the true value of her bill was. However, she hit a dead end due to the Bank Holiday. She said: “I tried to get in touch with them but they’re closed save for emergencies like no gas or electricity. As for how I’m feeling about it, it’s absolutely laughable.”

The customer said that overall her family home hasn’t been too pleased with the energy company for quite some time. She added: “We’ve had nothing but problems with Bulb for the last 12 months.

“Our smart meter just suddenly stopped communicating after communicating with them for over three years previously. They tried to blame it on the fact it’s a first generation smart meter so needs enrolling in the national database but it was already enrolled a couple of years ago.”

“Because it wasn’t sending readings, we’ve then had to manually send readings but they were essentially estimating our energy usage for months even though I was doing as they asked.”

Hannah explained that she lives with her husband Dan, and her mum and dad – who are currently in bad health. She worried the extreme amount shown on the HUD could have added to their health issues.

She said: “When I said to my mum and dad what it was showing, they nearly fell through the floor. If me and Dan didn’t live with them, it could have given either of them a heart attack if they’d seen it themselves first.”

One day on and the smart meter HUD seems to be working as normal. When Hannah logged on to check the actual usage on Bulb’s app, the amount for yesterday was actually only £5.06.

But with not being able to get hold of anyone within the company she is still worried about having to pay an extortionate amount.

A Bulb spokesperson told the Liverpool Echo: “Hannah’s online account correctly reflects their current balance. It looks as though there’s a fault with the in-home display on their smart meter, so we’re working on fixing it as soon as possible.”