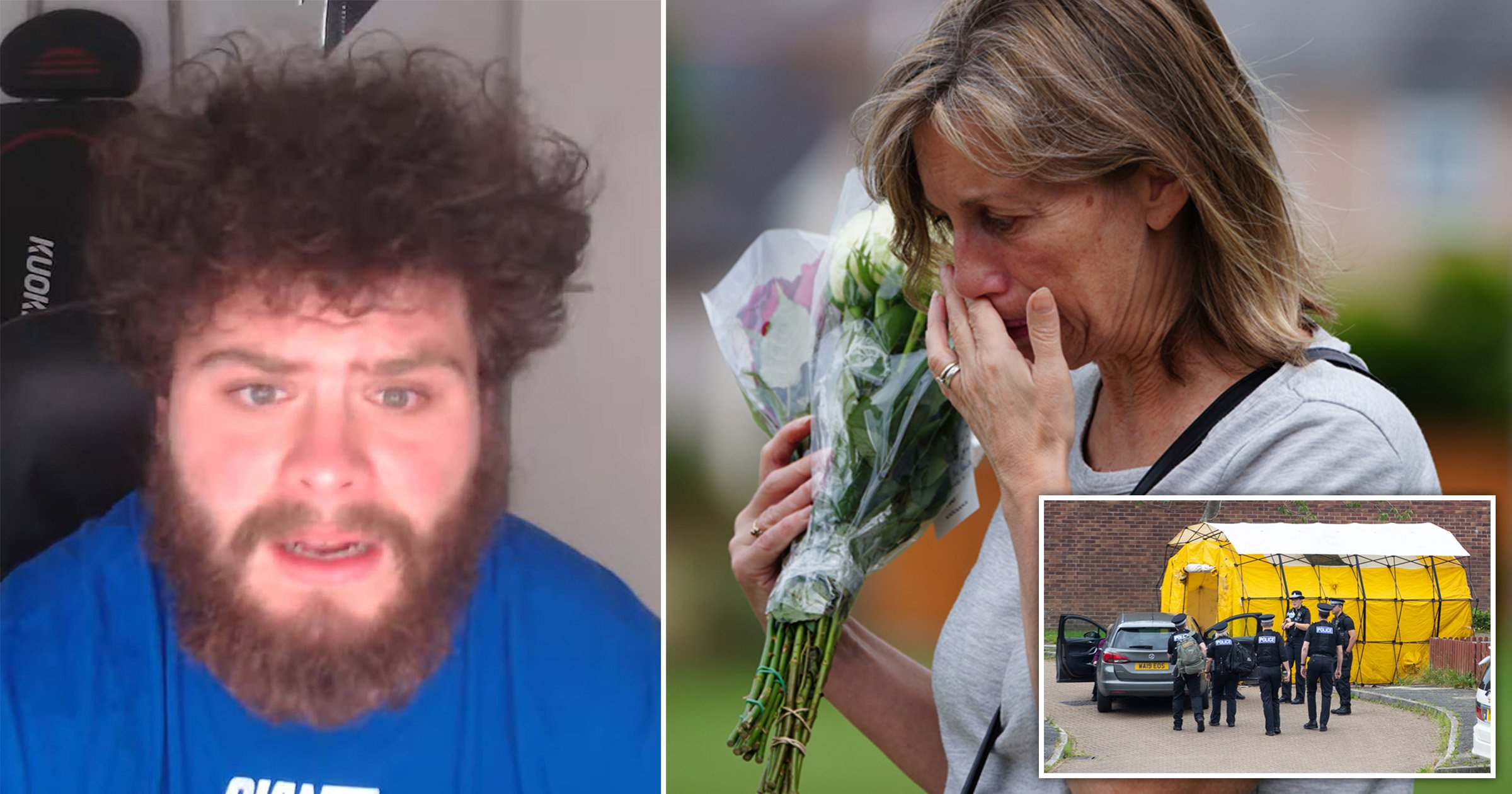 The Plymouth gunman was hailed as a ‘saint’ last night by like-minded misogynists in chat rooms and forums dedicated to the extreme incel subculture.

Some users said Jake Davison’s rampage, in which he shot dead five people and then himself, marked the beginning of a new ‘season’ of attacks by men consumed by a hatred of women.

One described being disappointed that the 22-year-old’s ‘score’ – his number of victims – was not higher, The Telegraph reports.

Another feared the mass murder could strip them of their right to arm themselves and carry out other attacks.

Incel – meaning ‘involuntary celibate’ – culture has amassed a following online among some men who feel they are being oppressed by women due to a perceived lack of sexual interest.

Tim Wilson, director of the Centre for the Study of Terrorism and Political Violence at the University of St Andrews, said: ‘This isn’t sophisticated but the problem is the volume of people who might be flirting with this kind of scene.

‘There’s been plenty of sexist, violent men since the dawn of history but the sense of this being a public movement could not exist without the rise of social media and the internet.

‘The basic idea, I’m afraid, is the idea that sexual fulfilment is a human right and that as a man not getting it, you’re somehow being actively deprived and repressed by women.’

The movement gained momentum in 2014 after the Isla Vista killings by Elliot Rodger in California.

He murdered six people before turning his weapon on himself in an act of violence he described as his ‘war on women’ who were not attracted to him.

The killer posted videos of himself online setting out his ‘manifesto’, as well as declaring he would get revenge on women and sexually active men.

Mr Wilson believes Rodger was a turning point for the subculture as it made him into a ‘hero’ – with some calling him Saint Elliot.

According to The Telegraph, message board postings on Saturday night welcomed the latest atrocity, saying ‘we were overdue a new ER’.

One called for further killings, saying: I hope it happens more. When someone goes ER my day improves a lot.’

Another said Davison was a ‘hERo’, capping up Rodger’s initials, attracting the response: ‘Time to praise our new saint.’ 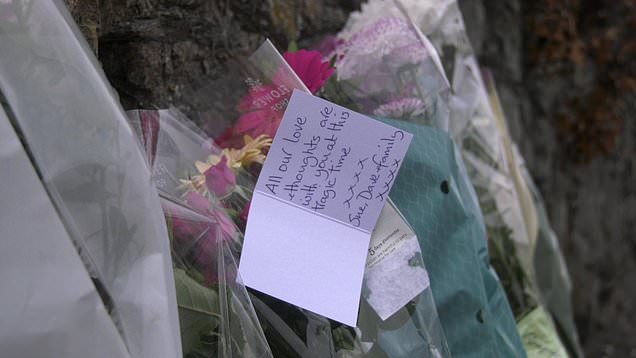 Former chief crown prosecutor for the North West Nazir Afzal told BBC Breakfast on Saturday there were 10,000 people with incel views like Davison in the country.

The Government is likely to consider treating them as terrorists if there are more attacks like the Plymouth shootings, the Independent Reviewer of Terrorism Legislation has said.

Jonathan Hall QC told the BBC Radio 4 Today programme: ‘The question is really whether or not the authorities want to treat the incel phenomenon as a terrorist risk. That would involve diverting resources or putting resources into it.

‘If we see more of these sorts of attacks, then I have got no doubt that it will be treated more seriously as terrorism.

‘It fits rather uneasily into the way the authorities understand ideologies. It seems part of right-wing terrorism but it is not really. In fact, it is quite separate from it. It is a different sort of ideology.

‘The question is really one of choice. Do we want to start treating incels as potential terrorists?’

Mr Afzal said that if incels and extreme misogyny were treated as terrorism then authorities would have more powers to investigate it.

What Meghan and Harry ‘REALLY wanted from Megxit’ exposed