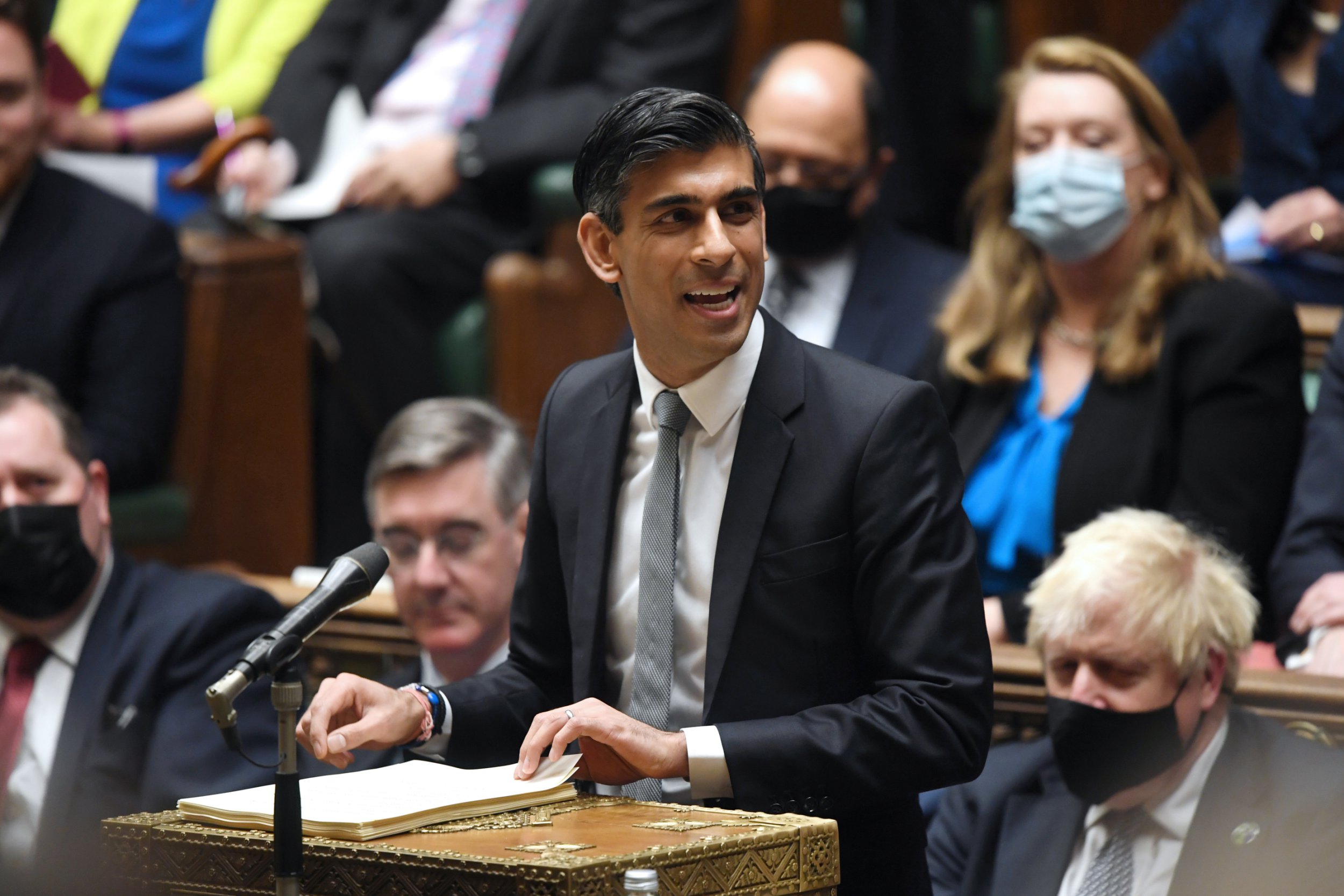 Rishi Sunak is ‘picking women’s pockets’ with his Budget, Labour has said, claiming it will leave women massively worse off.

Analysis for the Opposition by the House of Commons Library suggests the Budget, combined with other recent policy changes, will make women £48 billion poorer.

It is estimated that £39.3 billion of the hike in national insurance contributions announced last month to 1.25 percentage points from April to help fund the NHS and social care will come out of women’s budgets.

Women will bear 51% of the costs involved with reducing the pension triple lock to a double lock for a year from 2022/23, Labour said.

The £15.5 billion bill for the change will leave women pensioners an average of £2,500 worse off than they would have been over the next five years, Labour said.

A further £161 million will be deducted from women’s incomes after the move to push back the pension credit to housing benefit merger date from April 2023 to the same month in 2025.

Ms Dodds said: ‘It’s scandalous that this Conservative Government is picking women’s pockets at a time when so many are still picking up the pieces from the Covid-19 pandemic.

‘Women needed a plan to tackle the growing cost of living crisis, to remove the enormous tax burden on working people and for growth to boost the economy.

‘What they got was an out of touch budget that cut taxes on banks, frequent flyers and champagne but left women a whopping £48 billion worse off over the next six years.

‘The lack of any actual equality impact assessment in this Budget tells you all you need to know about this Government’s priorities. When it comes to the Conservatives, equality isn’t one of them.’

The party said the ‘Budget raid’ on women’s finances came at a time when women are continuing to struggle with the ‘hugely unequal impact’ of the coronavirus pandemic.

Autumn Budget 2021: All the key points from Rishi Sunak’s plan

Rishi Sunak has announced the largest increase in public spending in a century in a budget that has promised ‘the start of a new post-Covid economy’.

Many of the headline policies include a rise in the national living wage and a pledge to spend billions on the NHS.

Here are the main changes you need to know about: