The MP for Ashfield slammed the BBC as “anti-British” in a furious rant on talkRADIO about the TV licence fee. He added how the taxpayer-funded corporation “won’t get a penny from me” following the disastrous Lord Dyson report which found disgraced journalist Martin Bashir used “deceitful” practices to secure his world exclusive with the late Princess Diana, which has left the corporations reputation in tatters. Mr Anderson, who ripped up his licence fee last year, also claimed how at “every opportunity” the BBC have been the “nation’s official opposition to Government” on Brexit and through the pandemic.

Mr Anderson explained: “Over the years growing up in the seventies and eighties, the BBC was always a place of comfort.

“It was something we watched, we trusted.

“We felt safe, we felt comfortable.” 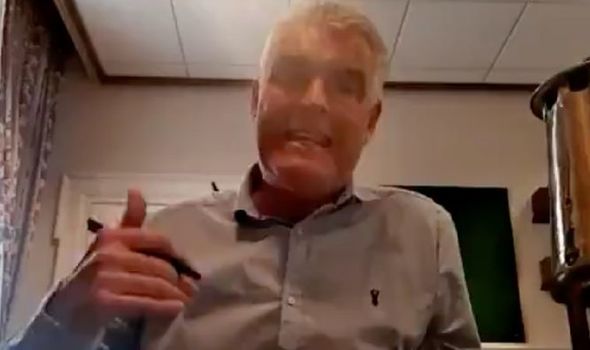 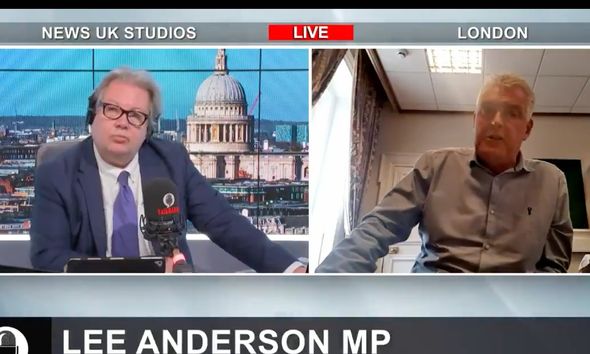 Mr Anderson went on to furiously say: “The BBC has become this nation’s official opposition to the Government.

“All they do is beat a drum to oppose.” 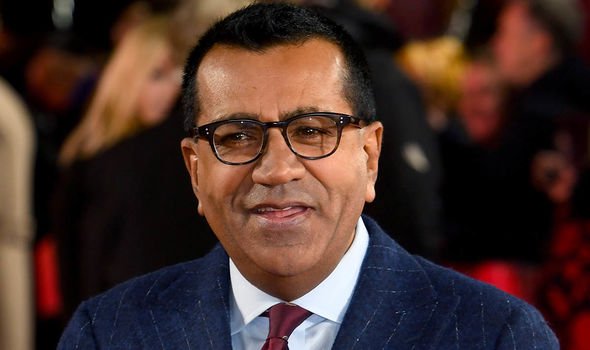 The MP for Ashfield concluded: “I’ve had enough, I threw my license away.

“And like I have said before, if the BBC send the heavy’s round to my house they’ll get told to clear off…

“Go round to Gary Linekers house, he’s got plenty of money.

“Let him pay for some licence fees!” 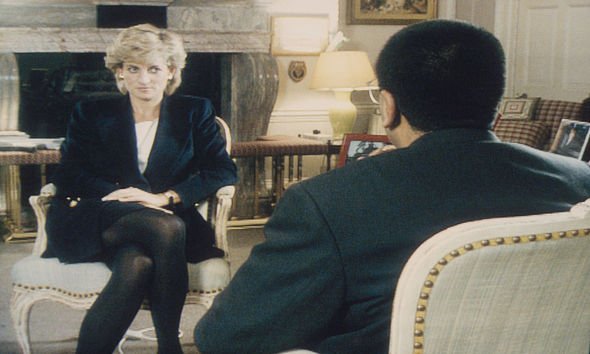 The BBC has come under huge fire last week following a scathing review by Lord Dyson into the BBC’s behaviour prior to and following Martin Bashir’s world-exclusive Panorama interview with the late Princess Diana.

The review outlines how the BBC “covered up” an inquiry into the forged documents used by Mr Bashir to secure the infamous interview.

It also added how “deceitful” practices were deployed in order to gain access to Princess Di via her brother, Earl Spencer, amongst a host of other findings which have torn apart the reputation of the BBC as a taxpayer-funded body while Mr Bashir has continued to be paid by the BBC during a three month notice period.

In response to the findings, Prince William dealt a devastating blow to the BBC in a statement attacking the core practices of the BBC and branded the Panorama interview which his late mother featured as having “no legitimacy and should never be aired again.”