Boris Johnson says he wants to ‘stamp out’ discrimination

Jake Rawnsley was also struck and pushed by Tony Beall who told him to “get out”, an employment tribunal heard. A judge ruled that the comments meant Jake, who was 20 at the time, was the ­victim of “inherent discrimination” and awarded him £8,000. Jake was employed as a factory operative from January 2015. He kept the stores clean and ordered fixings at Queniborough Aluminium Services Limited, a Leicester-based company which installs shop fronts and glazing.

The East Midlands tribunal heard there was a confrontation in October 2019 between him and managing director Tony Beall because Jake had complained that his colleagues were not keeping the stores area tidy.

Beall “lost his temper, he struck [Jake’s] face, pushed him and told him to get out”. Jake left, writing on his clocking out card: “Attacked by owner. No longer feel safe here!”

Later that day, Beall sent a ­text message to Jake saying: “Apologies for my half in our incident. It is my intention to pay you for today and tomorrow and you can resume work Monday.

He added: “I will need a change in attitude from you and I am willing to work with you on this. This is called a cooling off period.” 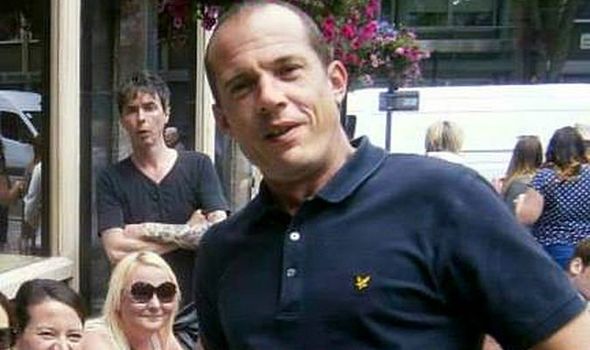 The tribunal heard that Jake did not reply and went to his GP the next day, who signed him off with stress until November 1.

On October 21 Beall sent a ­letter to Jake stating that he ­ was a “jumped up, know it all, spoilt child”. The letter ended with: “So the official position is as of ­today you have resigned, should ­this not be the case ­you’d ­be ­dismissed for gross insub­ordination.”

In his defence, Beall told the tribunal that his “temper has caused him to have at least one other similar confrontation with a person considerably older than Jake”.

Judge Martin Brewer said: “There is no credible evidence that Mr Beall only argues with people who are 20 years old,” and there was no justification for striking Jake. However, he concluded that the “spoilt child” comment was enough to prove that Jake had been subjected to age discrimination.