Confusion over AstraZeneca’s vaccine threatens to hurt the E.U. campaign just as it gathers momentum. And on Tuesday, Johnson & Johnson said it was pausing the rollout of its shot on the continent. 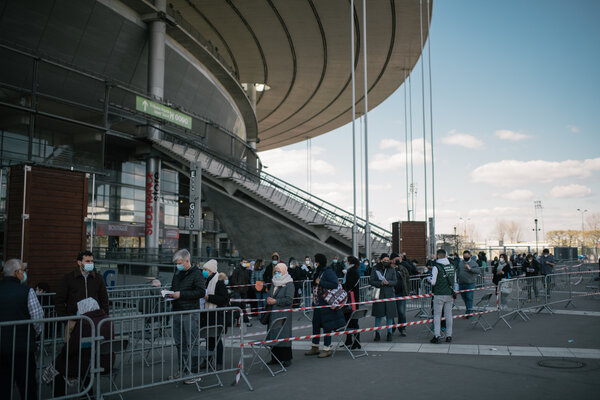 On Tuesday, Johnson & Johnson said it would pause the rollout of its vaccine in Europe and the United States over similar concerns, further compounding the continent’s one-step-forward-two-steps-back efforts to quickly get people immunized against the coronavirus.

European officials had been confident that they had secured enough alternative vaccine doses to take up the slack of the AstraZeneca problems and achieve their goal of fully inoculating 70 percent of the European Union’s adult population — about 255 million people — by the end of the summer.

On Tuesday, European officials did not immediately say whether they believed the milestone would also survive the Johnson & Johnson suspension. But the European commissioner for health, Stella Kyriakides, wrote on Twitter that “Today’s developments with the J&J vaccine in the US are under close monitoring” by the bloc’s medicines regulator.

They have been pinning their hopes on at least 300 million doses that are expected to arrive in the region this month and in May and June — two-thirds of which are from Pfizer, which has had a good track record of delivering to the European Union.

The troubles with two major vaccines are casting a cloud over the European Union’s vaccine rollout just as it has finally begun to gain momentum after months of short supplies and logistical problems.

There is mounting evidence that the concerns are eroding Europeans’ willingness to get the AstraZeneca vaccine in particular, and threatening to elevate already high levels of vaccine hesitancy generally. 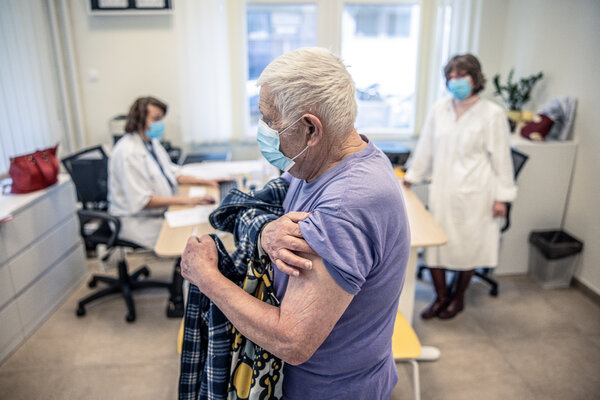 New and seemingly arbitrary guidelines, which vary nation to nation, around the use of the AstraZeneca vaccine have added to the consternation of Europeans who are still waiting to be vaccinated.

The AstraZeneca vaccine is still being given to older people across the bloc. But some countries have restricted its use for younger demographics. Britain has drawn the line at age 30. In France and Belgium it is 55. In Germany, Italy and Spain, 60. Other nations, like Norway and Denmark, are not administering the AstraZeneca vaccine at all.

Man, 30s, stabbed to death after fight in east London