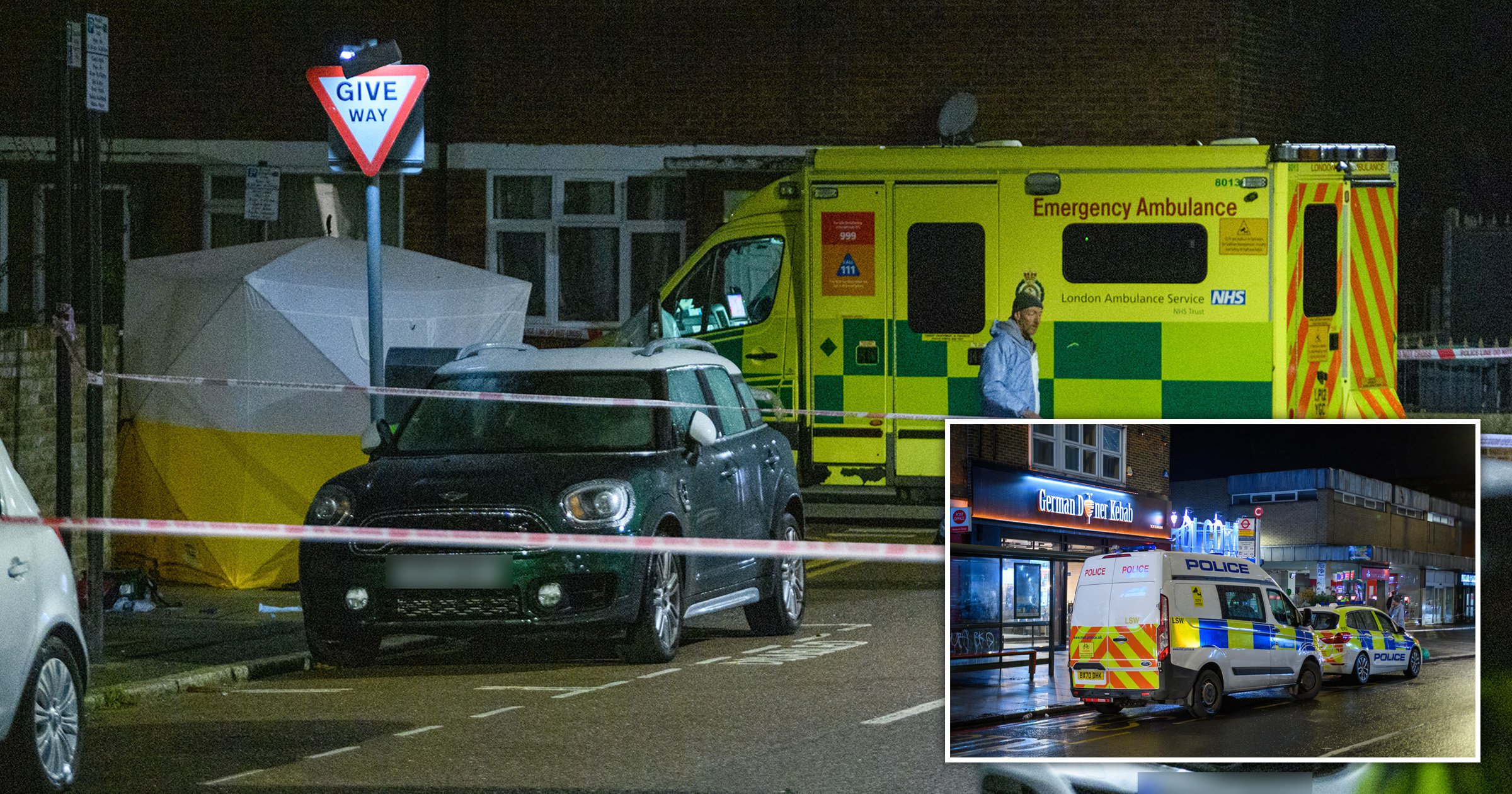 Another life has been lost to knife crime on the streets of London.

Police are hunting for suspects after a male believed to be in his late teens was found dead yesterday.

The victim, who has not been identified, was injured during a ‘disturbance’ on a busy high street in the north of the capital.

Officers were called to Tottenham High Road in Haringey at around 5.30pm yesterday.

A young male was found with a serious stab injury and was given first aid by police paramedics.

Despite their efforts he died a short time late.

The Met said it is still working to trace his family to inform them of the death.

No one has been arrested so far and urgent investigation has been launched.

A Metropolitan Police spokesperson said: ‘Communities have a vital role to play in tackling violent crime and we urge anyone who may have information to tell us, so that we can tackle violence together.

‘We need information about crime or those who carry a weapon, or those that exploit people for gain or revenge, while putting young people’s lives at risk.’