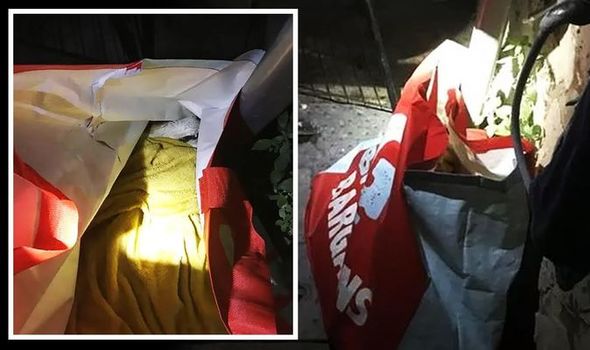 Chris McCormick, 49, hit his Jack Russell, called Charlie, over the head and then abandoned his body outside his home, reports Liverpool Echo.

Police found the dog’s body when they were at the home for a different matter, and called the RSPCA.

When questioned, McCormick told inspectors the dog had bit his hand, so he pushed Charlie off the sofa.

But a post mortem examination revealed Charlie had suffered a blunt force trauma to the head and a further injury afterwards which caused his death.

McCormick was jailed for four months at Wirral Magistrates’ Court after pleading guilty to a charge of causing unnecessary suffering to his pet. 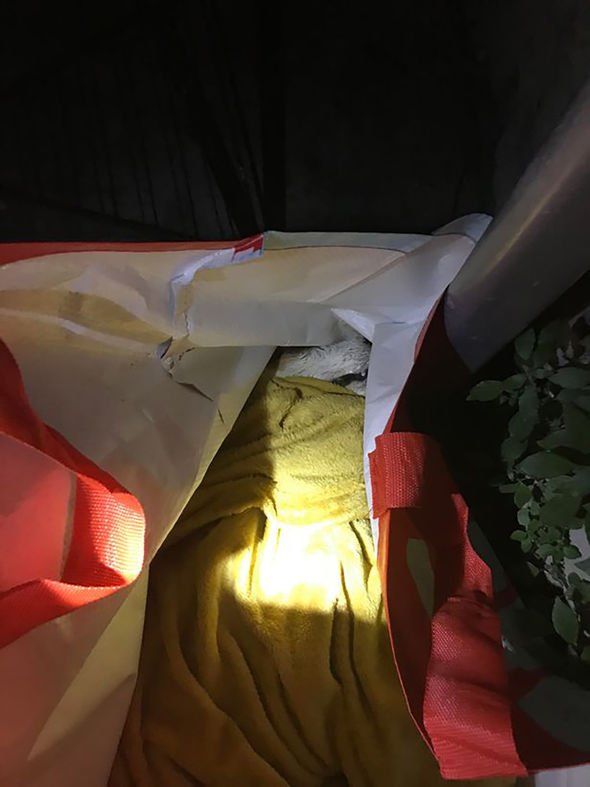 The court heard Charlie had a fractured skull and had suffered a brain trauma.

Sean Taylor, a veterinary surgeon, said the injuries were consistent with “physical abuse in the home environment”.

“In my opinion the evidence in this case indicates that the dog sustained injury to his head after which he remained conscious and capable of suffering allowing him to swallow the blood that had been caused by that injury,” his statement read.

“This injury was later followed by a further injury to the left side of his head that rendered him unconscious with death following soon after.”

McCormick had claimed he had found Charlie dead with blood coming from is mouth the day after he was “pushed from the sofa”.

But the yob, of Birkenhead, admitted in interview with the RSPCA that he had harmed Charlie before.

He has now been banned from keeping animals for 10 years.

Inspector Jenny Bethel, from the RSPCA, said: “During my interview with McCormick he admitted that he had taken on Charlie a year before after taking him from previous owners who beat him. McCormick also admitted to me that he had hit Charlie before.

“It is so sad to think about the suffering Charlie had endured.”