Yorkshire Ripper Peter Sutcliffe, who has died aged 74, terrorised the north of England during a five-year killing spree between 1975 and 1980, murdering 13 women.

Sky’s Steve Bennedik, who was a reporter in West Yorkshire during the police hunt, describes what the mood in the region was like at the time.

I still vividly remember her frightened, and from my perspective, accusing look.

She was a young woman stood alone at a bus stop on a winter’s night, I was an approaching stranger.

There was no one else around us.

And we both knew not long before, just a few hundred metres away at the back of a shopping centre in the Headingley district of Leeds, a 20-year-old student had been murdered by a serial killer. 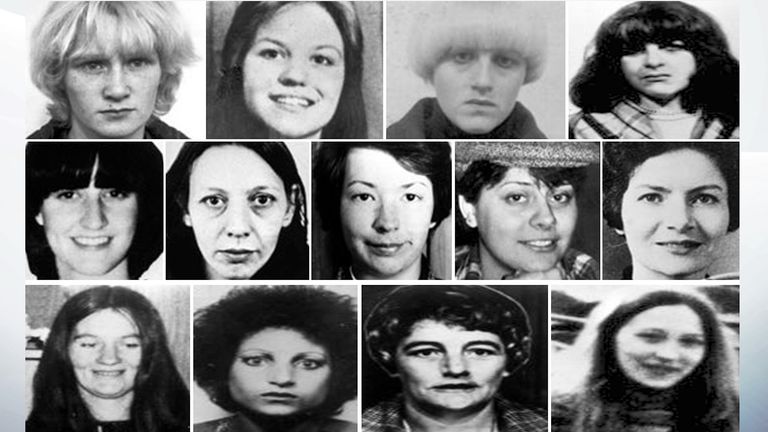 A killer still on the loose. She moved back and I deliberately stepped into the road to pass by and try and offer her some silent assurance.

In that moment I was reminded of the fear, the torment of the unknown, the judgement of risk that every woman had to take in a huge swathe of northern England at that time.

This was at the end of Peter Sutcliffe’s long, tormenting period of murder.

Myself and the woman at the bus stop did not know at the time – but Jacqueline Hill, who attended the University of Leeds, was the last of his victims after being attacked on nearby wasteland.

It was the longevity of Sutcliffe’s escape from capture that was so sapping – for the public and the police.

The hunt for the killer drifted on from year to year and the frustration mounted. 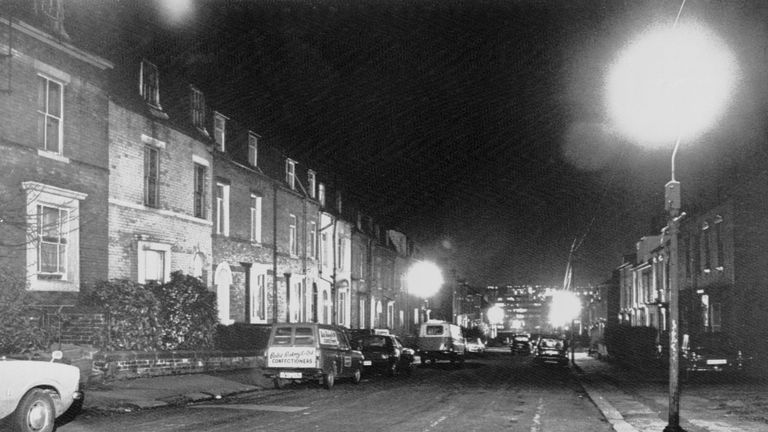 As a reporter in Leeds and Bradford, I sometimes drank with the local detectives – in those days pubs were shut in the afternoon, so both detectives and the press would find refuge in clubs that could get around the laws.

We would be up one end of the bar at the Lithuanian Club in Bradford, and the detectives would be down the other.

After a few drinks we’d meet in the middle and they would vent their anger and disappointment.

No matter how hard they worked, despite all the hours they put in, they were still getting a kicking for not catching the killer.

Looking back, it’s easy to spot the mistakes, but at the time the right technology was either not available or not applied to make sense of the mass of information and misinformation. 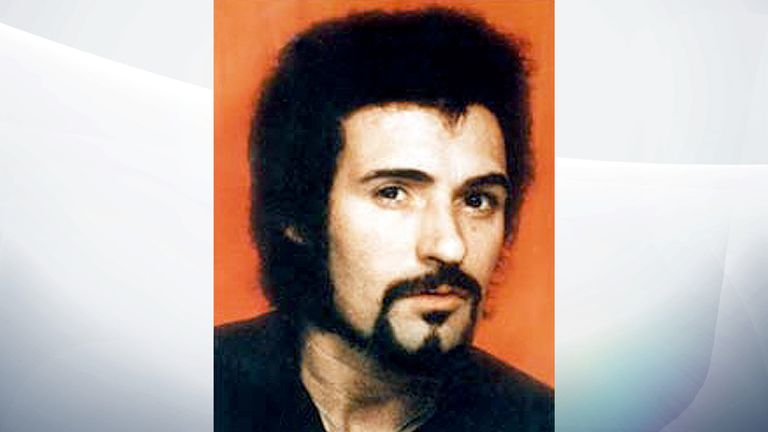 We were using typewriters to tell the story, they were using thousands of index cards to try and keep track of events.

It didn’t seem at the time that the police were being led by donkeys, the senior detectives were confident and competent, wearing their hats with a dash of old-school arrogance.

But during the investigation they lost their way, the main police station in Leeds became a bleak bunker, a defensive wall, where each murder and each passing month took its toll.

Sutcliffe’s chance capture – he was detained after a police check discovered stolen number plates on his car in 1981 – lifted the chilling gloom and fear that pervaded the region.

But it left a stain that was difficult for the hard-working police to wash away.

Royal heartbreak: How Charles has ‘suffered more than any royal’ amid Harry and Meghan row