The incident took place at around 3pm on Sunday afternoon. Two dogs attacked the small Yorkshire Terrier in East Wood Nature Reserve on the outskirts of the Forest of Dean. Ethel the puppy, died from her injuries the following day. Gloucestershire Police are asking anybody who might know have information to contact them on 101.

Two Pointer dogs surrounded Ethel. One of the dogs picked her up and violently shook her.

Police said the first Pointer is described as being honey-coloured and the second as being a brown or brindle colour.

The Pointer’s owner is described as around 50 years old, 5ft 8ins tall, with dark grey hair and dark bushy eyebrows. 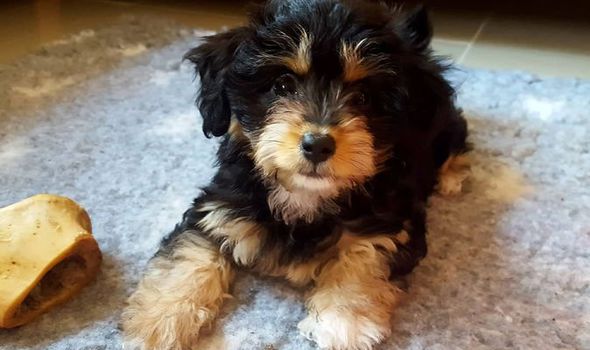 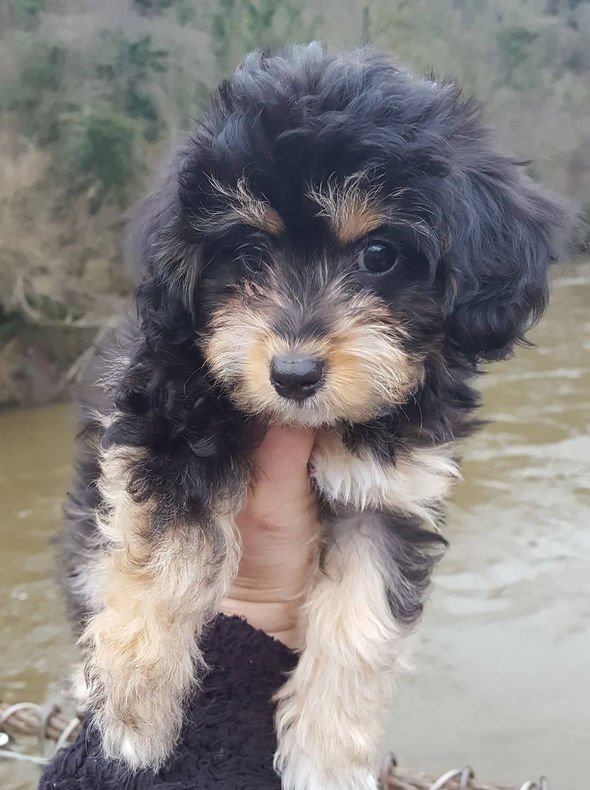 Police said the owner of the two Pointers did not try to control his dogs.

In public places, it is a legal requirement to keep your dog ‘under control’.

This generally means keeping the dog close to the owner or ideally on a lead. 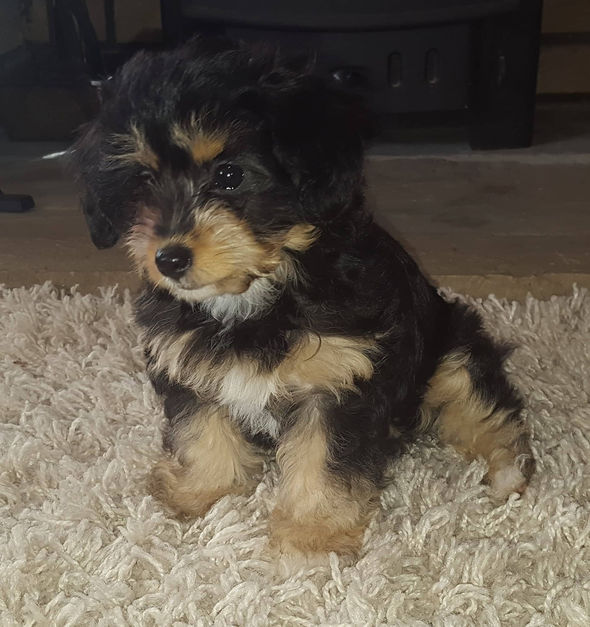 Zoe Burgess, Ethel’s owner said: “We were on a Sunday walk in the woods and this man approached with his two dogs off the lead and it all just went horribly wrong.

“Our little Ettie panicked a bit and those two dogs surrounded her and the next thing you know she was in the dog’s mouth and was just being thrown like a ragdoll. It was horrific to watch it happen.

“The whole scene was just horrible. We can’t get the image out of our heads.

“We’re devastated – we can’t stop crying. She was such a perfect little puppy.” 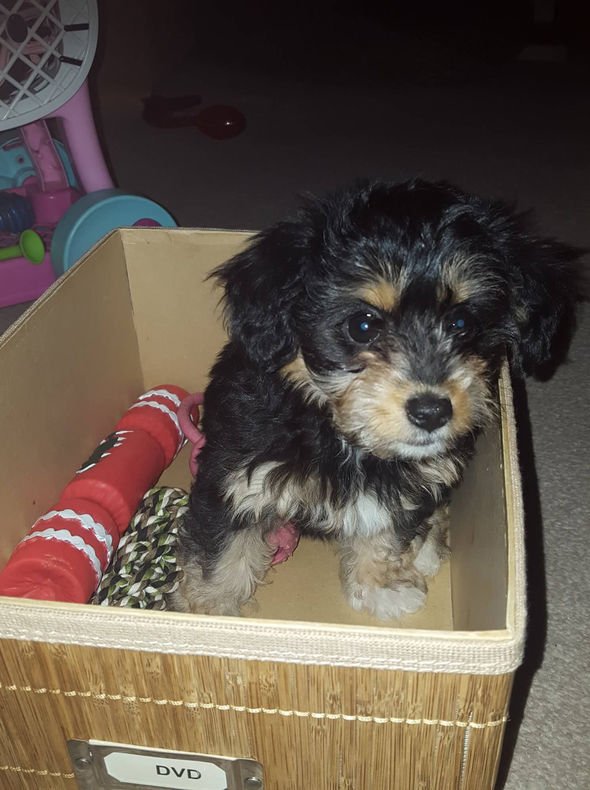 She added: “Moments before attacking Ethel, the dog had put his face to our daughter’s face in her pushchair so it’s even more frightening to think what could have happened there.

“Someone must know who this man is; we would hate for anyone else to go through what Ethel and us have.”

A search has begun to trace the owner of two dogs that killed the Yorkshire Terrier puppy in the Forest of Dean on Sunday.