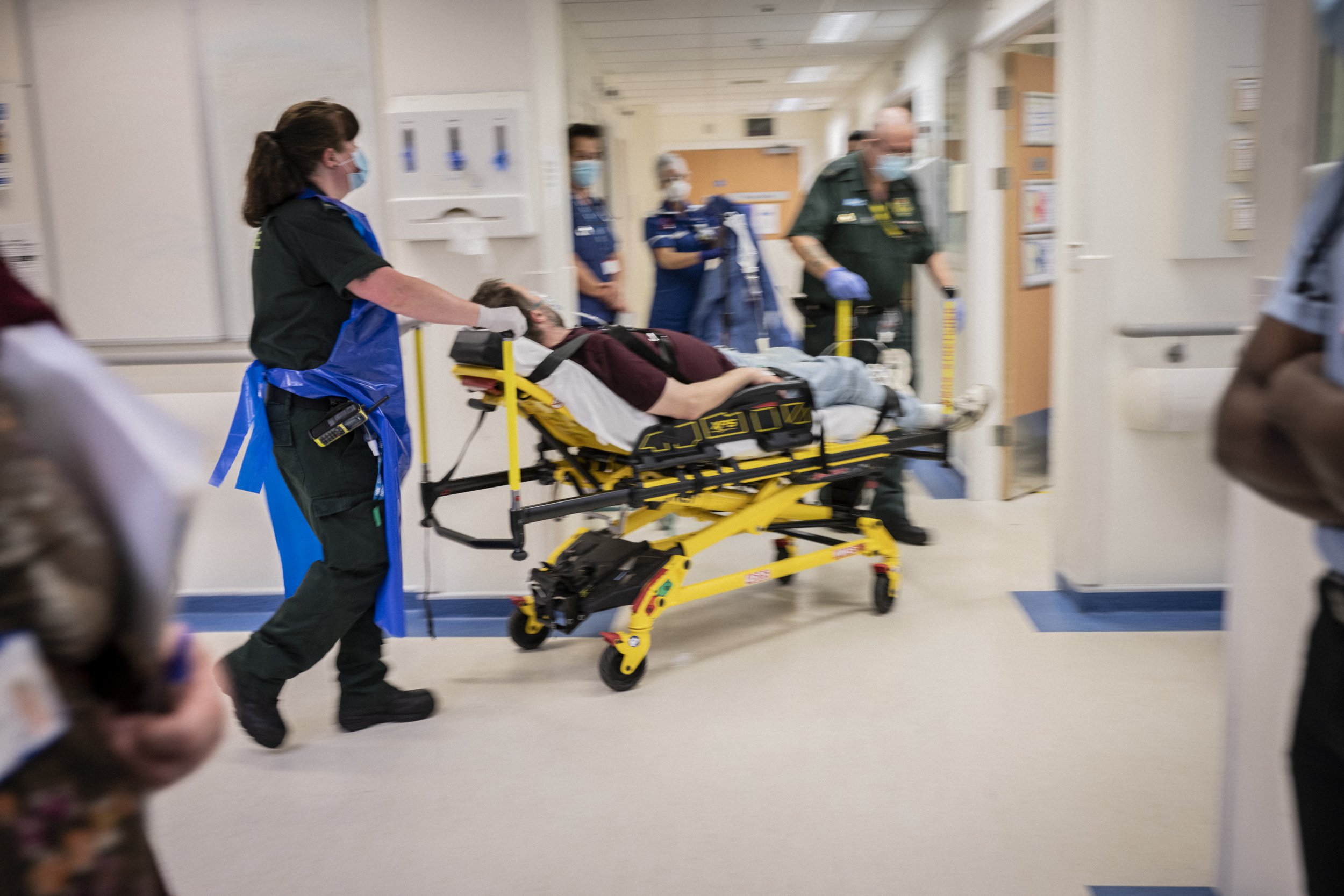 People who go to A&E with alcohol-related injuries are five times more likely to die in the year after, a new study has found.

Analysts in the US found people needing emergency treatment after drinking can be an indicator for whether they are going to die in the next 12 months.

Lead researcher Doctor Sidra Goldman-Mellor said: ‘Injuries are one of the most immediate hazards of problematic drinking behaviour.

‘In addition to getting injured from things like car accidents and falls, some people may get injured in fights or even engage in self-harm after they’ve been drinking.

‘However, we actually know very little about what happens to people with an alcohol use disorder after they’ve had a serious injury.

‘So we wanted to investigate the most important outcome of all: how likely they were to die.’

She and her team looked at data from 10 million emergency departments in California, aged 10 and older, from 2009 to 2012.

Of those patients, 262,222 were drunk at the time of the injury or had a diagnosis of an alcohol use disorder.

This is five times more than the rate of the rest of the California population.

Dr Goldman-Mellor, assistant professor in the University of California’s Department of Public Health said: ‘Injuries associated with alcohol use disorders are a public health problem in their own right, but now we know that they’re also associated with a substantially increased risk of death.

‘Most people who struggle with alcohol misuse don’t get the help they need.’

The findings were published in the Journal of Studies on Alcohol and Drugs.

The NHS recommends Drinkline, the national alcohol helpline. If you’re worried about your own or someone else’s drinking, there is a free helpline you can call in complete confidence. Call 0300 123 1110 (weekdays 9am to 8pm, weekends 11am to 4pm).

Or you can use Alcoholics Anonymous (AA), a free self-help group with a 12-step programme.