Priti Patel unveiled Boris Johnson’s post-Brexit plan that would see the UK take control over its immigration system. The Home Secretary told BBC radio host Rachel Burden earlier on Wednesday that over eight million people between 16 to 64 in the UK are economically inactive. Ms Burden argued that the majority of this eight million people was made up of students, the long-term sick, the retired and those looking after a family member.

When discussing the new immigration plans later in the day, Iain Duncan Smith told BBC host Edward Stourton he did not understand the complexity of the issue.

Mr Stourton said: “If you look at the figures, the eight million Priti Patel cited this morning, the vast majority of the people are entirely unsuitable to come into the labour market.”

Mr Duncan Smith snapped: “I’m, sorry but you are getting this wrong. 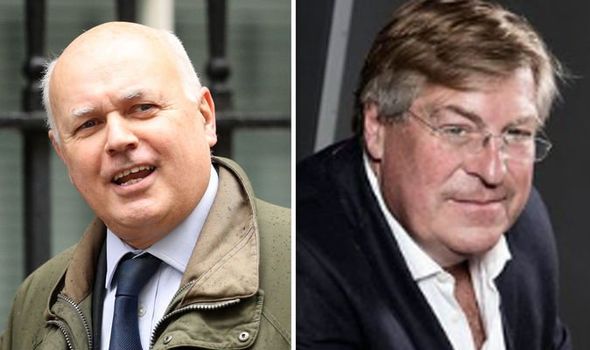 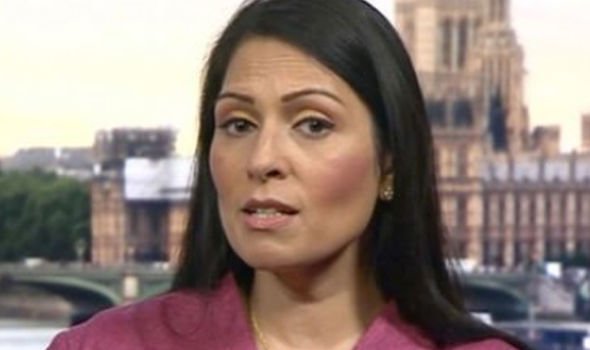 “It is not just people who are, at the moment, economically inactive.

“There are a lot of people who are trapped in very poor jobs who want to move on and improve their skills and earn more money.”

The Tory MP went on to explain how the new immigration system would address current economic problems facing Britain.

He said: “Many of these jobs are trapped down on lower levels of income because they require more training. 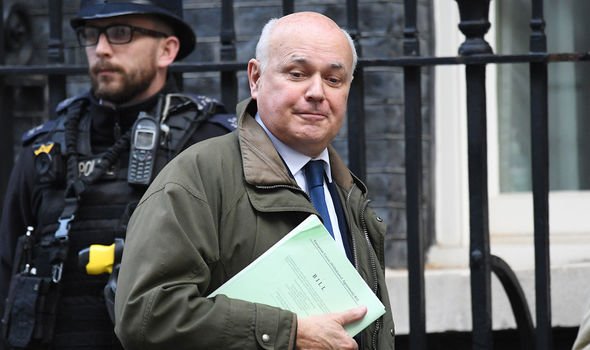 “If you look at many other businesses around the world they will argue they look at the UK and see us as the cheap labour capital.

“We have existed for far too long on short term policies that simply bring in cheap labour.”

Mr Duncan closed by explaining how businesses could ensure the British economy thrives after leaving the European Union.

Mr Duncan Smith said: “What we need to do is invest much more, not just in skilling but automation, technology and lots of other stuff. 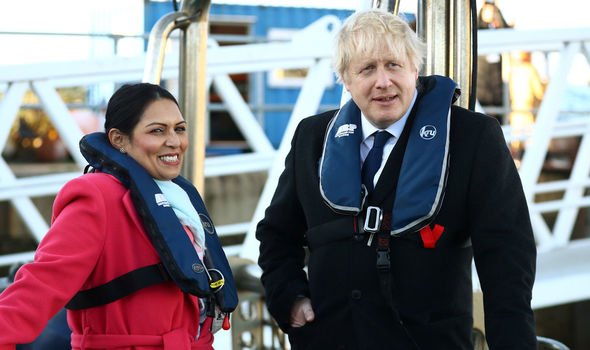 “Many of the old menial tasks are being completely turned around by technology.

“For example the social sector and social services.”

Ms Patel announced that foreign nationals will need a job offer from an approved employer, appropriate skills for the post and be able to speak English to be allowed to come to the UK to work from next year.

The Home Secretary explained the system won’t discriminate but rather will look into what skills an individual has.

As U.K. Begins Vaccinations, a Glimpse of Life After Covid