Zara Tindall, 39, is Princess Anne’s only daughter and was raised without a royal title. Zara followed in her mother’s footsteps to become a professional equestrian and competed for Britain winning silver in the 2012 London Olympics. Zara married fellow athlete and former England rugby captain Mike Tindall in 2011 and the couple have two daughters together – Lena, two, and Mia, six.

Zara and Mike confirmed they are expecting their third child together earlier this month.

Mike is a rugby pundit and announced the news on his podcast The Good, The Bad and The Rugby.

Speaking on the show, Mike said: “It’s been a good week for me, had a little scan last week – third Tindall on its way.” 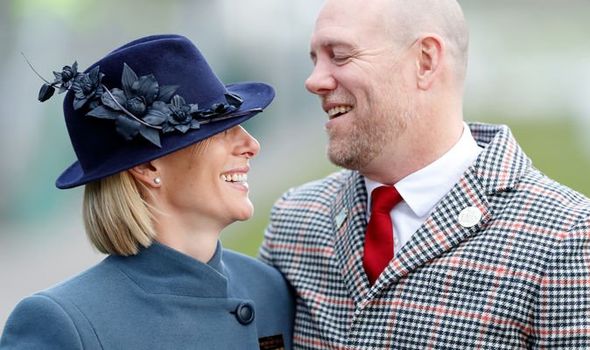 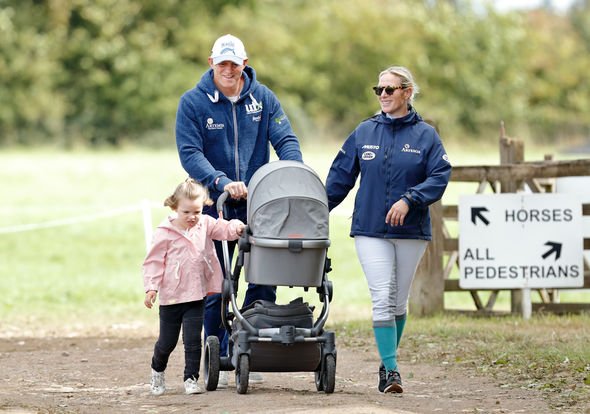 Zara and Mike have had a challenging year as have many Britons.

As the couple both work in the sports industry they have had to deal with key events being cancelled including the Tokyo Olympics in which Zara hoped to compete.

While most Royal Family get-togethers were called off in 2020 due to the pandemic, Zara and Mike made several outings at the start of the year.

Zara and Mike spent the New Year in Australia with relatives. 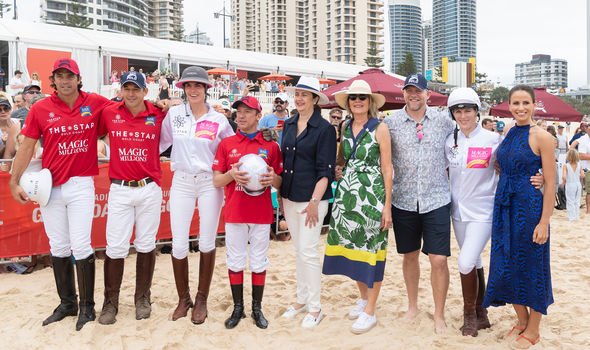 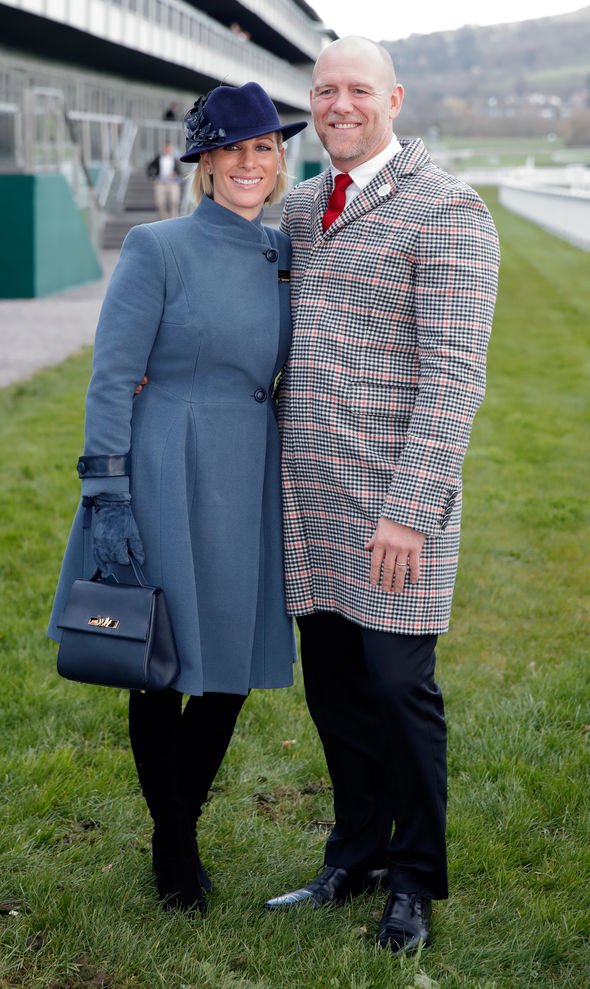 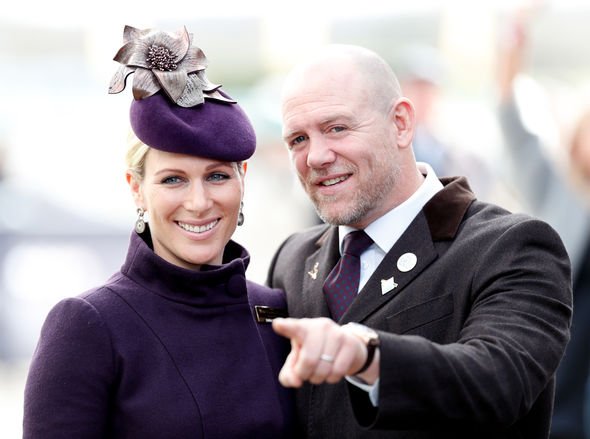 While the couple was on holiday they managed to make it to several important events.

Ahead of lockdown in March, the couple attended Cheltenham Racing Festival alongside fellow royals Princess Anne and Camilla, Duchess of Cornwall.

Zara was named director of Cheltenham racecourse at the start of the year and pitched up to show her support.

Photos of Zara and Mike captured during the racing festival show them looking happy and loved up in one another’s company.

Zara and Mike have also made several virtual appearances during 2020.

Zara was interviewed on ITV as part of its Royal Ascot coverage in June.

This year was the first time the Queen was unable to attend the horseracing event which she is understood to have watched on TV at Windsor Castle.

Zara and Mike both dressed up in Ascot-ready attire as they joined ITV via video call from their garden in Gloucestershire.

Asked whether the Queen would be watching the races unfold, Zara said: “She will be glued to the television as always and really sad not to be there.

“To be able to have some runners she will be really excited with some good prospects for the future as well.”

On Tuesday Zara and Mike made their first joint appearance since announcing the pregnancy in a heartfelt charity Instagram post.

The photo showed the couple both wearing scarfs over their nose and mouths and was meant to raise awareness for a Motor Neurone Disease charity.

Mike’s post read: “Not the best way to start 2021 going into competition with my better half especially a pregnant one but sometimes it has to be done for great causes.

“Please get involved with @myname5doddie @doddiegump but make sure you chose the right team! #scottishexiles great way to get in shape through January whilst helping a fantastic cause!!! #countdownison!”

Mike, Zara and their two daughters are likely to have spent Christmas Day with Princess Anne, 70, at Gatcombe House as they live nearby and Gloucestershire was in Tier 2 on December 25. 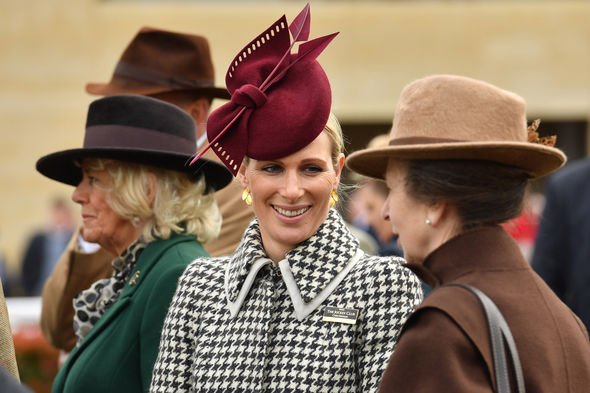