Princess Anne’s daughter said formal royal events like Trooping the Colour were about having fun and seeing her cousins. Trooping the Colour is the parade for the Queen’s official birthday each year, which the extended family attends on horses, in carriages and on the Buckingham Palace balcony. Usually, the parade consists of thousands of soldiers, hundreds of horses, throngs of onlookers, marching and music.

However, growing up, Zara just wanted to hang out with her cousins, who were relatively close in age to her and her brother Peter Phillips.

For Zara, this appears to have been far more important than duty or formality ‒ meaning the events were a personal, intimate affair.

Zara and Peter spoke to the ITV documentary ‘Anne: The Princess Royal at 70’ about the Queen’s birthday parade. 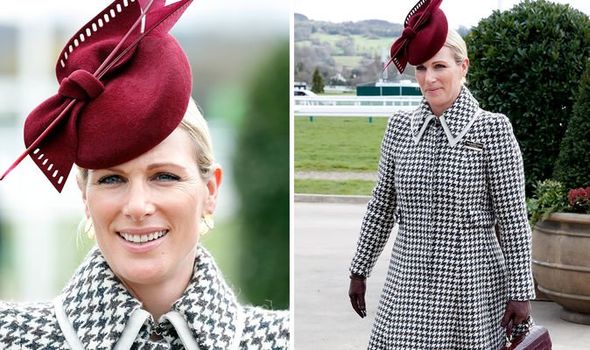 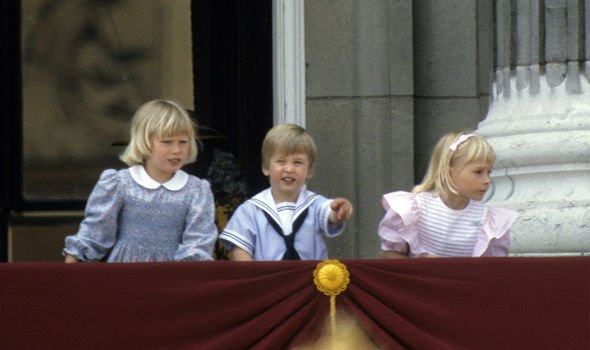 Zara said: “For me, family occasions were all about hanging out with our cousins and just having as much fun as possible.”

Peter added: “You would get a clip round the ear and say, ‘Right, behave yourself, we’re going out on the balcony. Don’t pick your nose and don’t yawn.’”

Royal commentator Wesley Kerr, on the other hand, had an entirely different perspective, one that put this occasion as one of the most symbolically important events in the calendar, rather than a fun family day.

He noted that Trooping the Colour is “the most astonishing mixture of pageantry, military ceremonial, horsemanship and horsewomanship”. 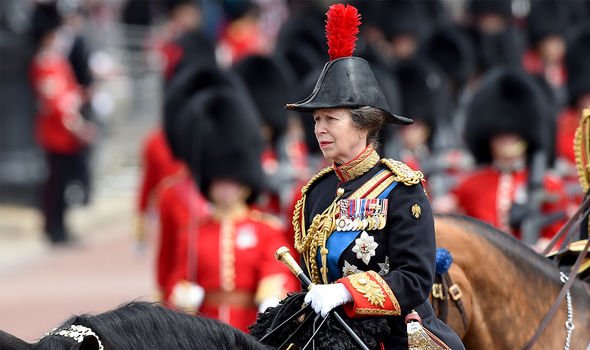 However, he added: “But at the heart of it is this family, and the family, of course, are on performance.

“And, of course, Anne does very well since she probably rides more than the others.

“Trooping the Colour is absolutely crucial in what they do as members of that family.”

This year, Trooping the Colour did not take place in its usual form due to the coronavirus pandemic. 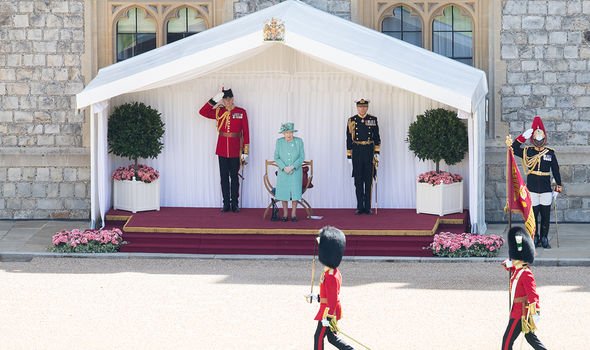 Instead, the Queen enjoyed a much smaller parade at Windsor Castle, where she was shielding.

The Welsh Guards marched and trooped their colour on June 13, accompanied by a diminished group of the massed Bands of the Household Division.

There was a Royal Salute to the Queen at 11am in the Quadrangle, when she would usually just be entering Horse Guards Parade.

The Queen has recently returned to Windsor Castle after her summer holiday at Balmoral Castle in Aberdeenshire.

Both she and Prince Philip will spend lockdown there, returning to their so-called HMS Bubble.

The news that the pair will be reunited came after the Government announced that a new national lockdown will come into force on Thursday, November 5.

The couple are just a fortnight away from celebrating their 73rd wedding anniversary.

Meanwhile, Princess Anne will be staying at Gatcombe Park in Gloucestershire.

Zara also lives on the Gatcombe Park estate with her husband Mike and two daughters Mia and Lena.

Peter, too, lives on the estate, although he has now split from his wife Autumn, who is also the mother of his two daughters Savannah and Isla.