Home » Europe » Zara Tindall news: The ONE thing she would never let daughters Mia and Lena do

Zara Tindall is the daughter of Anne, Princess Royal and gained herself the title of “Royal Rebel” in her teenage years. She was pictured with a tongue piercing in her younger days and famously revealed it to the rest of the Royal Family at Prince Charles’ 50th birthday party. Zara said of it at the time: “At least I didn’t have it coming out of my nose, or anything.”

Now Zara has said that if either of her daughters as teenagers were to come home with tattoos she would be horrified.

She told Saga Magazine: “Mike absolutely hasn’t got a tattoo.

“I’d also rather one of my daughters came home with a piercing than a tattoo because at least a stud can be removed.

“I wouldn’t have a leg to stand on if they did though.” 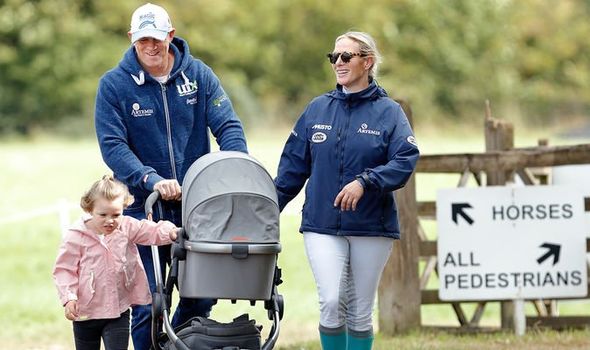 Zara, 38, is married to English former rugby union player Mike Tindall, and they have two children, Mia, five, and Lena, one.

The pair wed on July 30, 2011, at Canongate Kirk, Edinburgh, with all senior members of the family in attendance.

A source told The Sun: “Mike and Zara are a real team, a strong family unit, genuinely still in love, they hold hands in public, and are the best company to be around.

“They love a Saturday night in their local pub, content in the knowledge that their two happy daughters are tucked up with granny Princess Anne, listening to her reading them stories.”

Read More: Zara Tindall news: Why are Beatrice and Eugenie jealous of Zara? 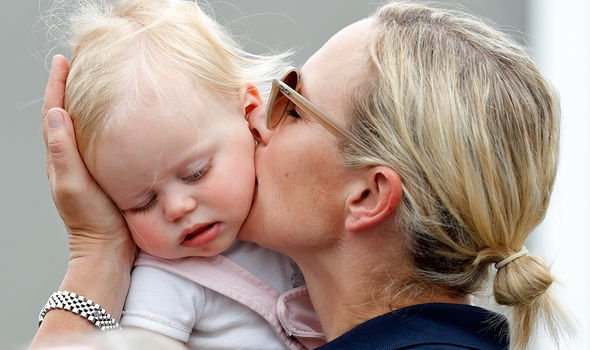 Both Zara and Mike, 40, achieved accolades during their respective sporting careers.

Zara is an accomplished equestrian, and in 2006 won the Eventing World Championship.

She was named BBC Sports Personality that same year, and in 2012 won a silver medal at the Summer Olympics, which presented to her by her mother.

Mike made his debut for the English Rugby team in 2000 and won 75 caps for England between then and 2011.

He was a member of the team when they won the 2003 World Cup, and the 2003 Six Nations Championship. 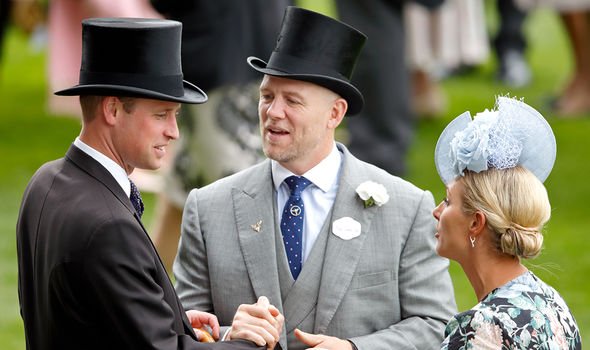 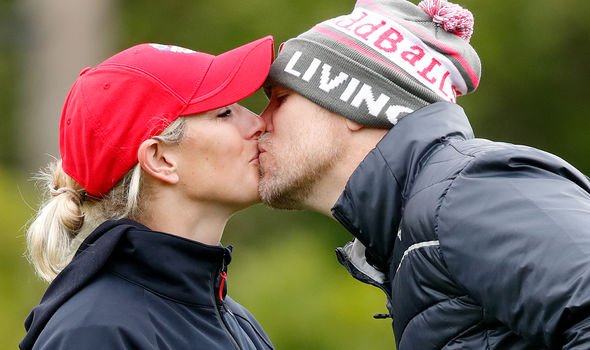 Mike gets on well with the Royal Family and was most recently seen making the Queen laugh at the Royal Ascot in June.

He pulled a miniature top hat filled with chocolates from underneath his normal top hat, to which the Queen laughed.

The chocolate top hat was a gift he was taking home for his daughter Mia.

Speaking to The Telegraph’s royal correspondent Camilla Tominey, Mike said: “It is a chocolate hat that I am taking home for my daughter Mia.”

“I was given it at lunch but it is really annoying to store in a pocket so I decided to put it in my top hat instead.”