Zara Tindall is the daughter of Princess Anne, the Queen’s only daughter. At birth, she was sixth in line of succession to the British throne, but is now 18th. However, even as a senior royal, the Queen’s first granddaughter is not styled with a royal title.

This is in stark contrast to the monarch’s other grandchildren.

Even the their lesser-known cousins, the children of Prince Edward and Sophie, Countess of Wessex, are known as James, Viscount Severn and Lady Louise.

The reason is because Zara’s mother Princess Anne, as a woman, did not have the right to grant her children royal titles when they were born. 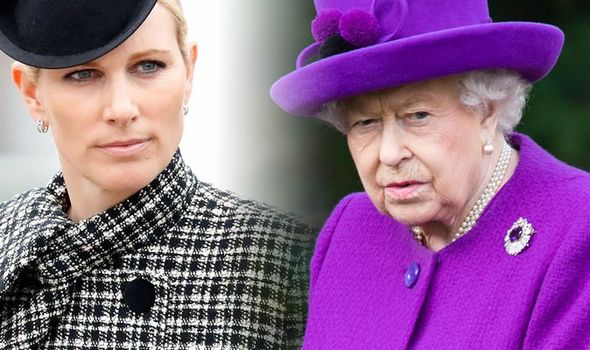 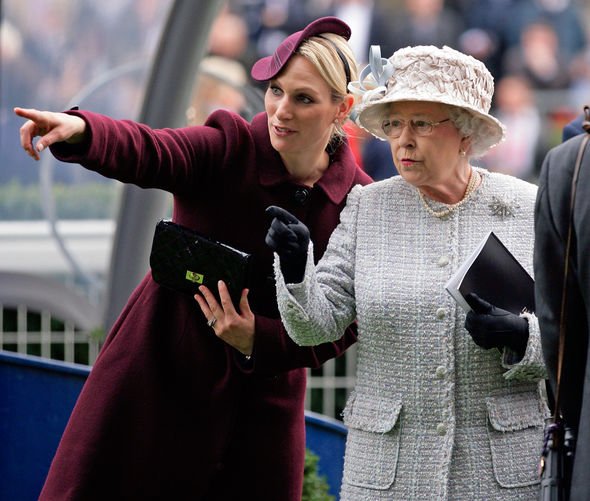 All of their cousins are children of the Queen’s sons – Charles, Edward and Andrew.

Queen Elizabeth II did, however, offer titles to her only daughter’s children.

But Anne declined the great honour because she wanted Zara and her older brother Peter Phillips to lead as normal lives as possible.

Zara has spoken out about the benefits of her parents’ decision on many occasions. 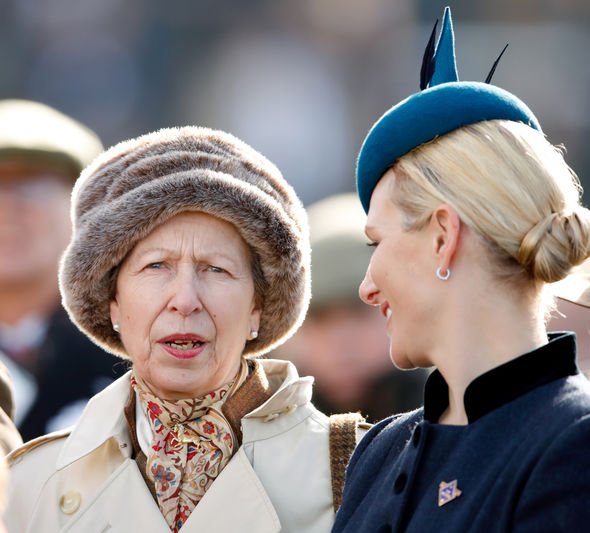 She told HELLO!: ”We were able to be more adventurous than say, William.”

When The Times asked Zara if she thought life would’ve been different with a title, she responded that it probably would.

She added: “But I can’t really answer that.

“I’m very lucky that both my parents decided to not use the title and we grew up and did all the things that gave us the opportunity to do.”

As a result, Zara and her husband Mike Tindall decided to follow suit with their own children.

Both her daughters Mia Grace and Lena Elizabeth don’t have titles.

As a non-working member of the Royal Family, Zara has been able to carve her own path in life.

Earlier this month it was announced the equestrian, who has a silver medal at the London 2012 Olympic to her name, is to become a director at Cheltenham Racecourse.

She is believed to be the first royal to take up such a role, and she’s looking forward to using the opportunity to get involved. 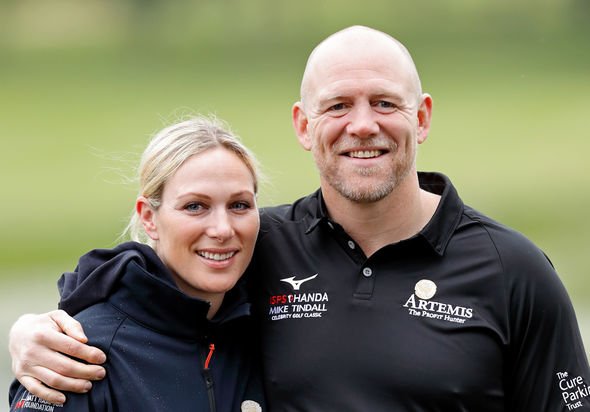 Zara said: “I’m passionate about horseracing, particularly on the Jumps side, and the absolute pinnacle of that is Cheltenham.

“Racing is simply the most exciting sport and it’s open to all.

“It’s an honour to have been asked by Martin St Quinton on behalf of The Jockey Club to get involved in a more formal capacity and I look forward to doing my bit to support the executive team in the years to come.”

“I’m sure we will benefit significantly from her breadth of experience and a perspective that will prove invaluable to the racecourse.”

Student claimed knife was for IT work