Zara and her husband Mike Tindall announced this week that they were expecting their third child at some point in the New Year. Mike revealed the happy news on his podcast, ‘The Good, The Bad & The Rugby’. The former England rugby union captain said it had been a “good week for me” after a scan revealed a “third Tindall on its way”.

The Tindalls have often been open about their lives as parents, even to the point of breaking royal precedent.

Reports reveal Zara, who is the Queen’s granddaughter, appeared in public just 12 days after giving birth back in 2018.

She was there to show her support for Mike at the Celebrity Cup golf tournament at Newport Celtic Manor Resort in a non-official capacity.

But her presence still surprised many royal watchers, as she was not expected to attend a public engagement so soon after giving birth. 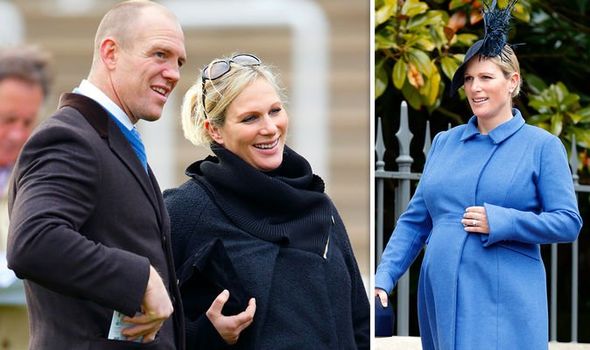 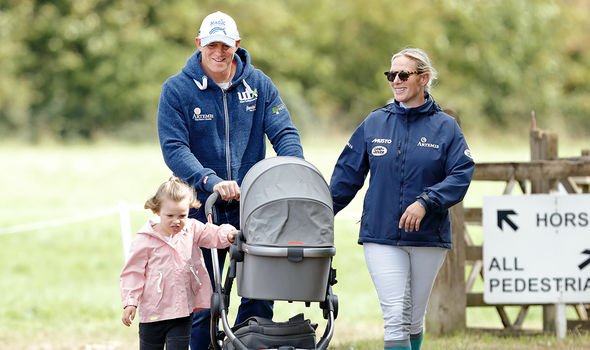 Kate, Duchess of Cambridge, made a public appearance just a month after Prince George was born in 2013 while she took a total of five months off for Princess Charlotte and seven months for Louis.

It’s understood that she wanted to care for all three of her children before returning to the royal frontline in 2018.

Royal fathers are permitted to take some leave, too — Prince William took two weeks off after the births of both George and Charlotte, but decided to get straight back to work after Prince Louis’ birth.

Meghan Markle took four months of leave following her son Archie Harrison’s birth in May 2019 — but she launched a charity fashion line and guest-ended September’s issue of British Vogue that year suggesting she had been working steadily behind the scenes. 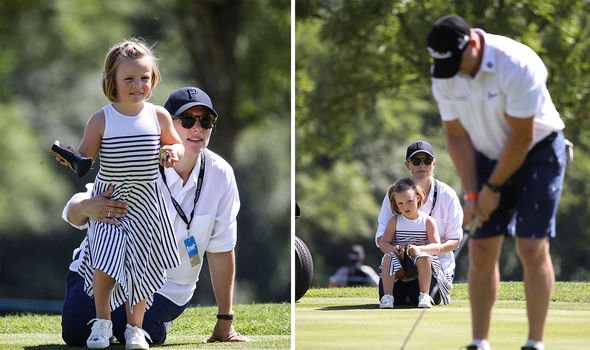 She made a surprise appearance at Trooping the Colour just a month after her son’s birth, as well.

However, Zara has regularly flouted royal precedent to a greater extent than her royal cousins throughout her adult life.

Her mother, Princess Anne, decided not to give either of her children titles upon birth so they would not be obliged to serve the crown as diligently as their royal relatives.

Speaking to The Times in 2015, Zara said: “I’m very lucky that both my parents decided to not use the title and we grew up and did all the things that gave us the opportunity to do.” 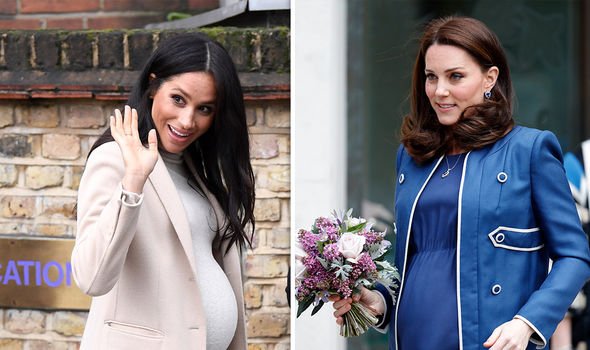 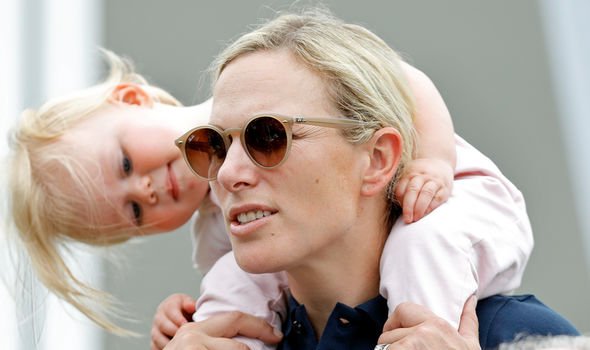 She is a successful equestrian in her own right and won a silver medal at the London 2012 Olympics.

She has also engaged in more public displays of affection with her husband than royals usually do.

The Queen and Prince Philip have been together since 1947, but have rarely been seen showing any physical contact between one another.

William and Kate have copied this example, but Zara appears keen to show the reality of her marriage in public rather than following royal precedent.

She also pushed back against the stoicism that surrounds the Royal Family when she revealed she had endured two devastating miscarriages before the birth of her second daughter in 2018. 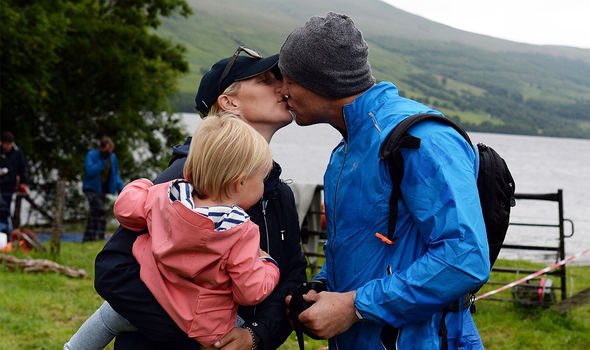 She was the first member of the Firm to speak openly about such loss, and has since paved the way for Meghan Markle to speak out about the miscarriage she had back in July.

Zara told The Sunday Times in 2018: “I think you need to go through a period where you don’t talk about it because it’s too raw.

“But, as with everything, time’s a great healer.”

Zara also once carried the title of the ‘royal rebel’ in her youth, after she was pictured with a tongue stud at Prince Charles’ 50th birthday party in 1998.

As former royal press secretary Dickie Arbiter said: “It was a masterstroke of the Princess Royal when she decided not to give her children titles.

“Growing up as a commoner allowed Zara to thrive as her own woman, and there has never been pressure on her to conform.

“She has benefited from it in all sorts of ways.”