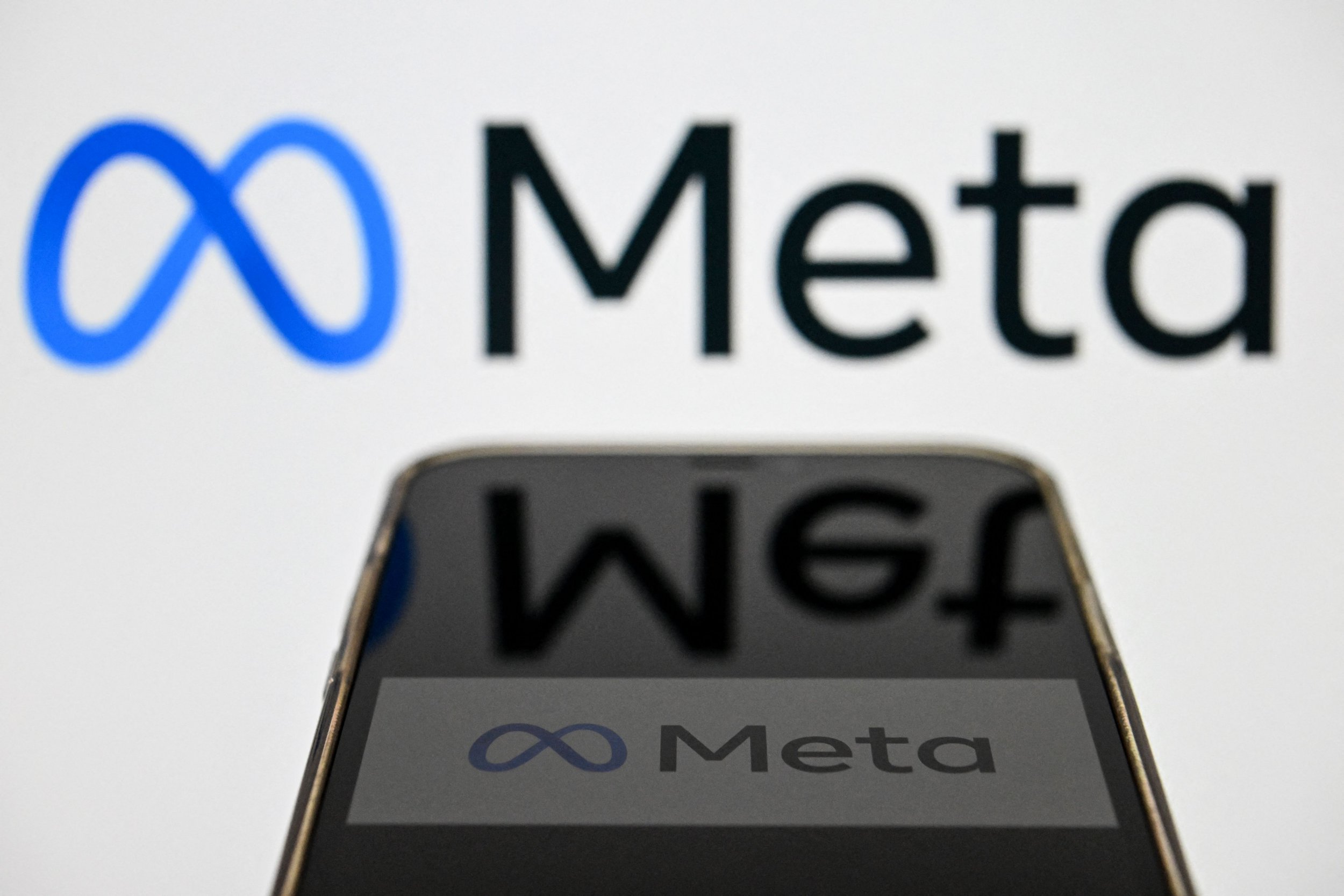 Facebook and Instagram’s parent company Meta is cutting its global workforce by 13% and has let more than 11,000 employees go, the firm has announced.

‘I’ve decided to reduce the size of or team by about 13% and let more than 11,000 of our talented employees go,’ Meta’s CEO Mark Zuckerberg told employees on Wednesday.

‘I want to take accountability for these decisions and for how we got here,’ he added. ‘I know this is tough for everyone, and I’m especially sorry to those impacted,’

Zuckerberg added that the tech giant would be cutting discretionary spending and extending its hiring freeze into 2023.

On Monday, reports emerged that the social media giant that owns Facebook, Instagram and Whatsapp, was planning large-scale layoffs that will affect thousands of employees.

‘Everyone will get an email soon letting you know what this layoff means for you,’ said Zuckerberg in his note to employees.

He went on to say that Meta employees being laid off in the US will receive16 weeks of base pay plus two additional weeks for every year of service, with no cap.

The company will also pay for all remaining PTO time, cost of healthcare for people and their families for six months and three months of career support with an external vendor, including early access to unpublished job leads.

Employees on a visa will receive immigration support to help guide those affected and their families.

‘There’s a notice period before termination and some visa grace periods, which means everyone will have time to make plans and work through their immigration status,’ said Zuckerberg.

‘Outside the US, support will be similar, and we’ll follow up soon with separate processes that take into account local employment laws,’

Several technology companies, including Microsoft , Twitter and Snap have cut jobs and scaled back hiring in recent months as global economic growth slows due to higher interest rates, rising inflation and an energy crisis in Europe.

In October, Meta forecasted a weak holiday quarter and significantly more costs next year wiping about $67 billion off Meta’s stock market value, adding to the more than half a trillion dollars in value already lost this year.

The disappointing outlook comes as Meta is contending with slowing global economic growth, competition from TikTok, privacy changes from Apple, concerns about massive spending on the metaverse and the ever-present threat of regulation.

CEO Mark Zuckerberg expects the metaverse investments to take about a decade to bear fruit. In the meantime, he has had to freeze hiring, shutter projects and reorganise teams to trim costs.

Hungary: Groups fear being 'shut down' after Orban win