Juan Emilio Cheyre is the most senior figure to be held accountable for abuses committed under Pinochet. 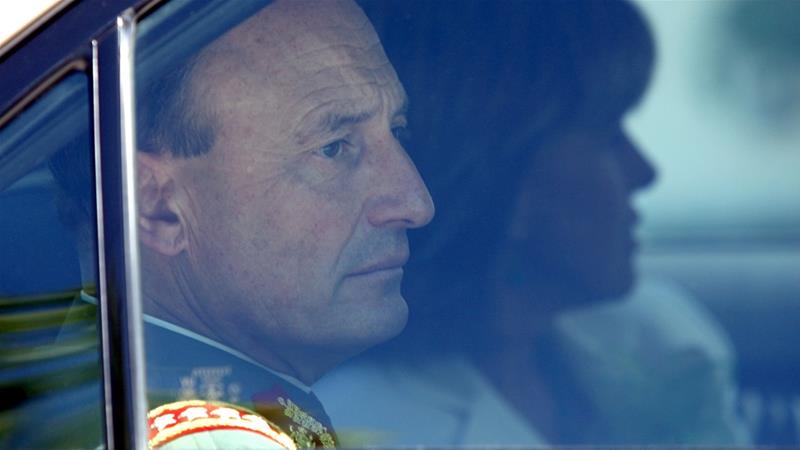 A Chilean judge has convicted the country’s former army chief for his role in the killing of 15 people in the early days of Augusto Pinochet’s military dictatorship decades ago.

Juan Emilio Cheyre, 71, was sentenced on Friday to three years and a day under house arrest for covering up the killings of the infamous “Caravan of Death” following an inquiry by an investigating magistrate.

Cheyre did not form part of it but he belonged to a military contingent based in the northern city of La Serena, where the 15 people were killed.

He is the most senior figure so far to be held accountable for abuses committed after Allende’s overthrow.

Mario Carroza, the judge who led the investigation, told reporters on Friday that Cheyre’s conviction was proof of the “egalitarian” justice system Chile now enjoys.

“It has been an extensive and complex investigation, above all because we did not have the cooperation of those implicated. It has been difficult to get to the historical truth,” Carroza said.

Chile’s armed forces have long been accused of withholding information related to abuses committed during the Pinochet period, particularly in relation to the location of victims’ remains.

The military initially claimed that no such documentation existed, but now maintains the paperwork has been destroyed.

However, speaking to reporters in July, Carroza said Cheyre himself had “always collaborated” with the investigation.

Victims’ representative Ana Merino criticised the ruling as being too lenient on Cheyre, saying he personally participated in the killings being investigated.

Following the 1973 coup, Cheyre served as adjutant to the commander of the infantry regiment for La Serena, some 470km north of the capital, Santiago.

There, he witnessed the murder of 15 people by fellow officers on the orders of the caravan, which arrived in the coastal city a month after the coup.

When Chile transitioned to democracy following a referendum in 1988, with Pinochet remaining in office until elections in 1990, Cheyre became a key figure in the process, serving as commander-in-chief of the armed forces from 2002 until 2006.

He was one of the first to ask forgiveness for the military’s actions during the dictatorship.

On Friday, the same court ordered Ariosto Lapostol, the former commander of the Arica regiment stationed at La Serena, to serve 15 years in prison for the multiple murders.

Carroza’s 335-page ruling named Lapostol the “sole author” of the killings, saying that the other accomplices were now dead. The ruling also awarded compensation to the families of the victims.

The convictions follow those of more than 1,000 former agents, soldiers and collaborators for human rights abuses during the dictatorship, despite initial reticence on the part of authorities to reopen old wounds.

During Pinochet’s 17-year rule, an estimated 3,200 people were murdered and another 28,000 tortured by the state. Enforced disappearances were also a common practice. 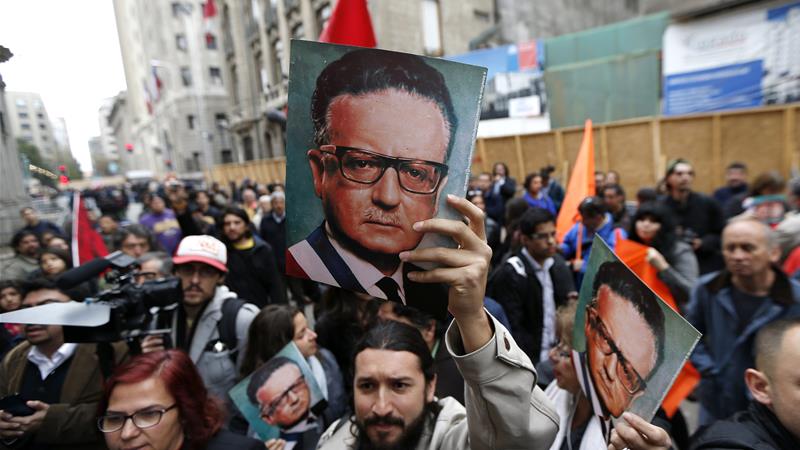 Why Venezuela’s military is backing Maduro