Texas Roadhouse Founder and CEO Kent Taylor died at the age of 65, the restaurant chain said in a statement.

Taylor died by suicide after struggling with unbearable post-COVID-19 symptoms, including severe tinnitus, or ringing in the ear.

He had been experiencing post-coronavirus symptoms for some time now, which had grown worse in recent days. As per the Facebook post, he died on March 18.

The company said, “We will miss you, Kent. Because of you and your dream of Texas Roadhouse, we get to say we love our jobs every day.”

Amid the coronavirus pandemic, Taylor had forfeited his salary from March 2020 through January 2021 and donated the funds to help frontline employees in the company.

He recently funded a clinical study to help members of the military suffering from tinnitus that causes ringing and other noises in the ear.

Greg Fischer, Mayor of Louisville, where Texas Roadhouse is based, tweeted Thursday that the city had lost a much loved and one-of-a-kind citizen and that he was a maverick entrepreneur who embodied the values of never giving up and putting others first.

Texas Roadhouse, which was opened in 1993, has more than 600 locations in the United States and 10 restaurants in other countries. Following Taylor’s death, the company now appointed Jerry Morgan, the company’s President, as Chief Executive Officer. The company will announce its next Chairman at a later date. 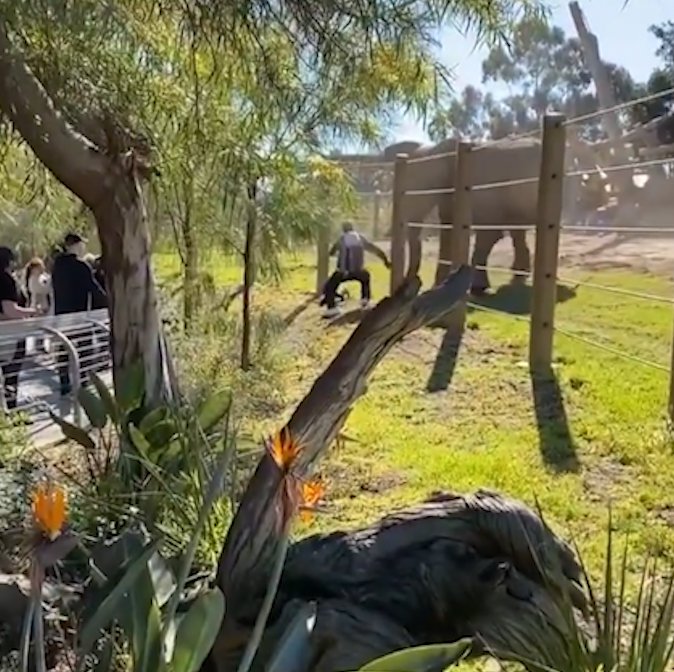 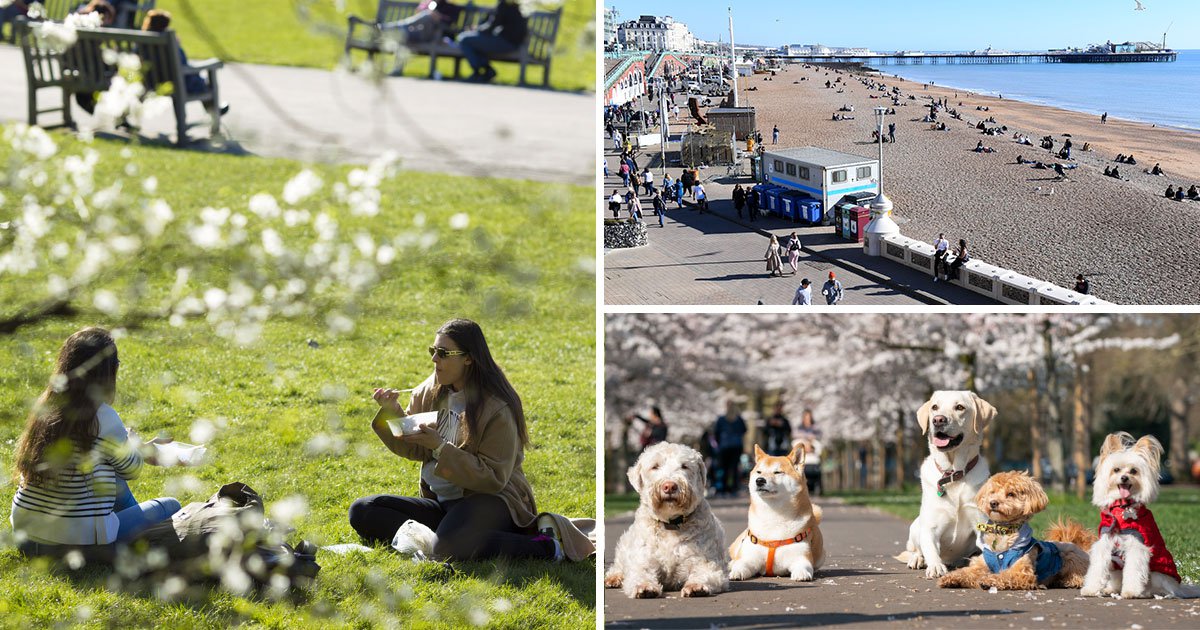 On days with severe weather, school closures and government office closures will be updated throughout the day.

A status of “Other” means there is an early closing or some cancellations — check the website by clicking the name in the list.

Sister Jean and the Loyola Chicago Ramblers have again captivated the attention of the country — and one of Chicago's favorite native sons — at the men's NCAA Tournament.

To be clear: This is no Cinderella run for Porter Moser's squad, who dismantled No. 1 seed Illinois on Sunday and showed they have the tools to win the whole thing. Sister Jean, who doubles as the Ramblers' spiritual leader and No. 1 fan, has once more joined the team in the spotlight ahead of their Sweet 16 matchup next weekend against Oregon State.

And now Dwyane Wade — who hails from nearby Robbins, Illinois — wants in on the fun.

"Anyone has Sister Jean info!?" Wade wrote on Twitter. "Asking for a friend."

Anyone has Sister Jean info!? Asking for a friend 🤷🏾‍♂️

The Loyola response: "It’s only right that two of Chicago’s (goat emjoji)s get together. Hit us up."

It’s only right that two of Chicago’s 🐐s get together. Hit us up @DwyaneWadehttps://t.co/7s6YWiQXKn