Home » Life » Do FA Cup quarter finals have replays or are extra time and penalties used?

But what happens if matches are drawn? Do the likes of Man Utd and Man City face the prospect of an unwanted extra fixture? 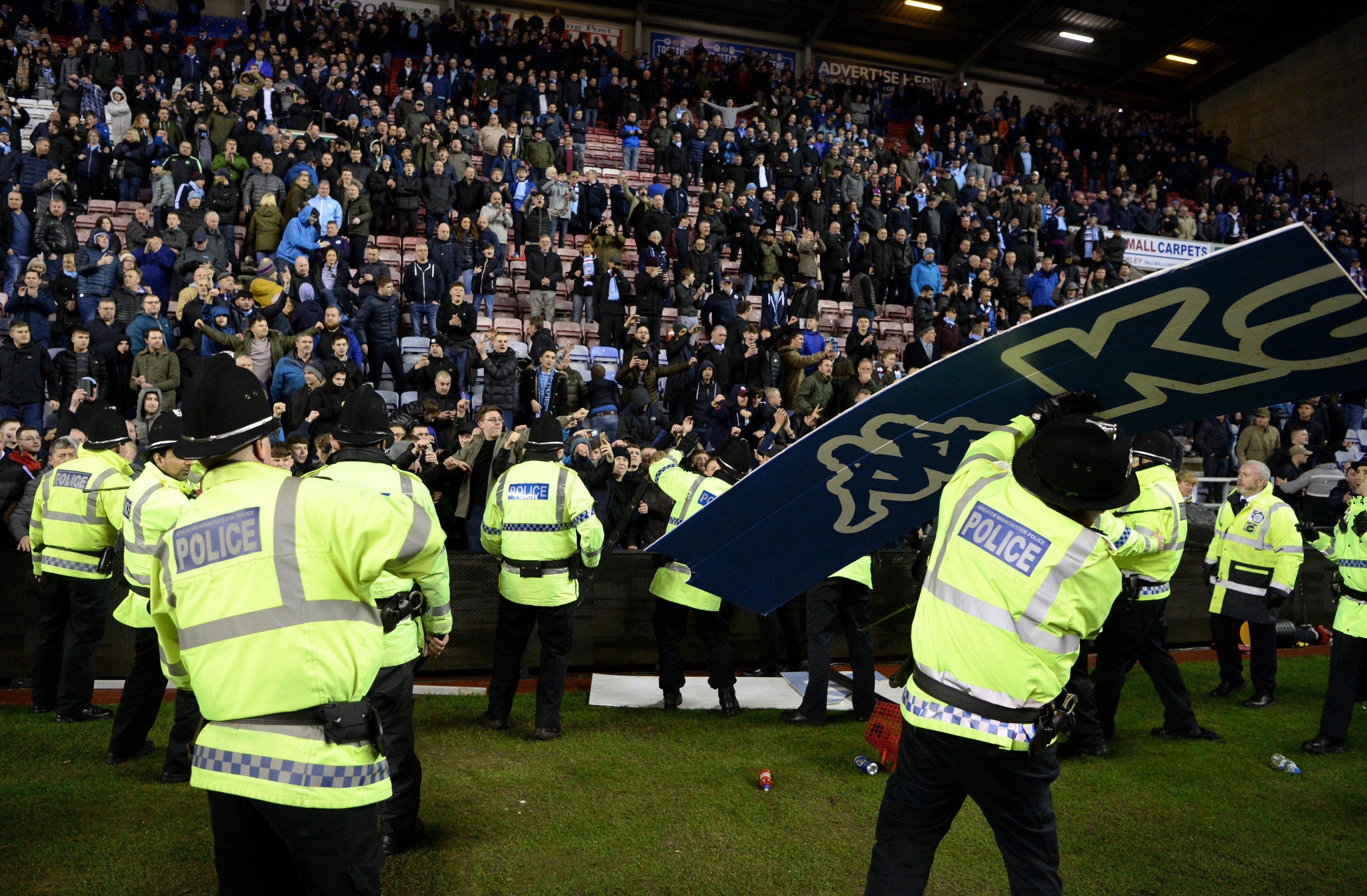 Does the FA Cup quarter-final go to replays or extra-time and penalties?

In the event of a draw, FA Cup quarter-final ties will NOT go to a replay, instead going to extra time and penalties if required.

This rule was introduced back in the 2016/17 season after fixture congestion led to matches being played at odd times.

And from this season, fifth round ties also do not have replays.

That rule change was set to come in for next season's winter breaks but the FA chose to bring it forward a year to ensure players from the top six clubs are fully rested for their European ties.

What are the FA Cup quarter-final ties?