Wix.com Ltd. (WIX) shares are gaining more than 9 percent from the previous close on Monday morning trade, continuing bullish after activist investor Starboard Value reportedly acquired a 9 percent stake on Friday. There were no corporate announcements today to influence the stock movement on the day.

Shares of Pagaya Technologies Ltd. (PGY) are slipping over 11% on Monday morning despite no stock-related statement from the company.

Ahead of a pivotal Federal Reserve meeting on Wednesday, prominent investors and business leaders have warned that the worst may be yet to come for the markets.

Economic sentiment and final inflation from Germany and labor market statistics from the UK are due on Tuesday, headlining a light day for the European economic news.

At 2.00 am ET, the Office for National Statistics publishes UK monthly labor market statistics. The ILO jobless rate is forecast to remain unchanged at 3.8 percent in three months to July.

In the meantime, Destatis is scheduled to issue Germany’s final consumer and harmonized consumer prices for August. According to the flash estimate, consumer prices advanced 7.9 percent annually, the strongest since the winter of 1973-74. The statistical office is set to confirm the preliminary estimate.

At 3.00 am ET, revised inflation data from Spain is due. Also, industrial production figures are due from Turkey.

At 4.00 am ET, Italy’s Istat is slated to issue unemployment data. The jobless rate is forecast to fall to 8.1 percent in the second quarter from 8.6 percent in the first quarter.

At 5.00 am ET, Germany’s ZEW economic confidence survey results are due. The economic sentiment index is forecast to fall to -60.0 in September from -55.3 in August. 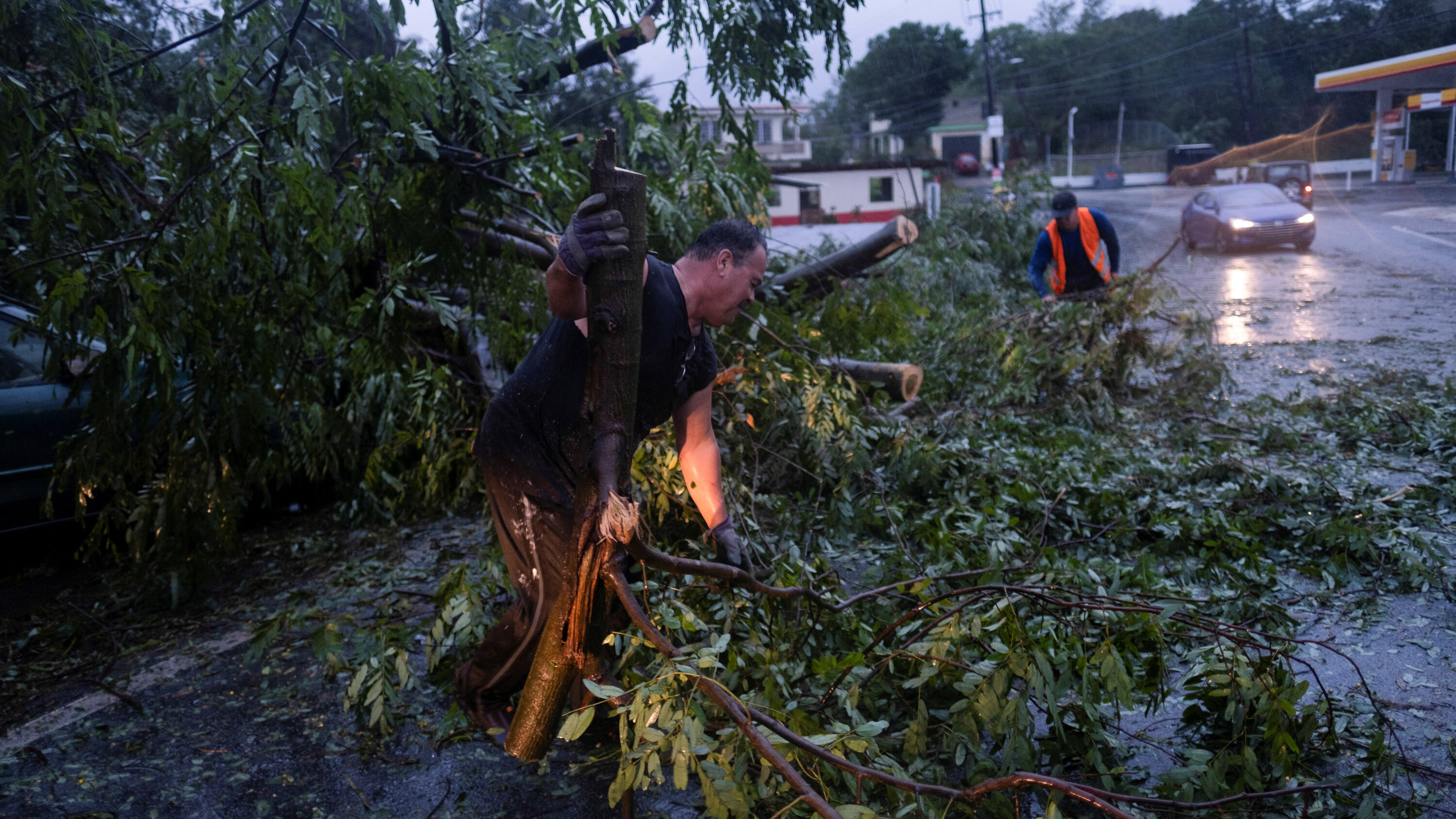 Oil prices rebounded after falling sharply and ended on a firm note on Monday, amid concerns about supplies.

The Federal Reserve is widely expected to announce another 75-basis point hike in interest rates this Wednesday.

The Bank of England, the Bank of Japan, The People’s Bank of China, and the Swiss National Bank are also scheduled to announce their rate decisions this week.

Gold futures settled lower on Monday amid rising speculation the Federal Reserve will announce another sharp hike in interest rates on Wednesday to fight inflation.

The Bank of England meets on Thursday, with markets split on whether the central bank will raise rates by 50 or 75 basis points ahead of a mini budget to be unveiled by the new Chancellor of the Exchequer Kwasi Kwarteng on Friday.

The Bank of Japan is scheduled to announce its policy on Thursday. The bank is expected to hold rates unchanged.

The Swiss National Bank, also set to announce its rate decision on Thursday, is expected to hike rate by 75 basis points.

The dollar index, which rose to 110.18 in the Asian session, was last seen hovering around 109.80, up marginally from the previous close.

Mueller wraps up — but don’t expect the hysteria to end