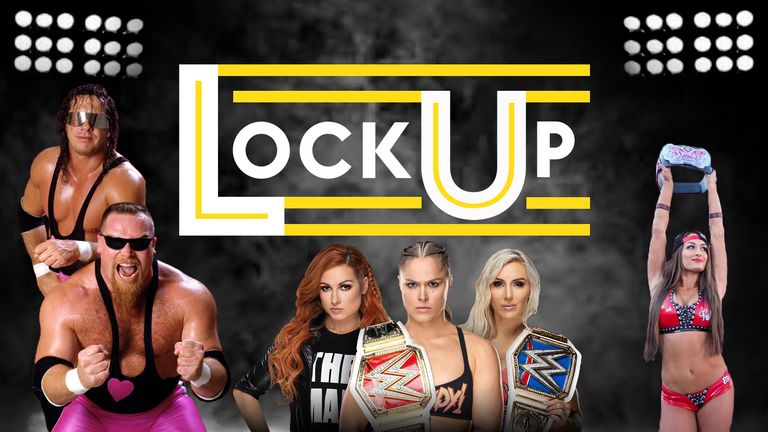 Charlotte Flair’s shock title victory from this week’s SmackDown is top of the agenda on another jam-packed episode of Sky Sports’ WWE podcast, the Lock Up.

This week’s episode sees the crew take an in-depth look at Flair’s controversial SmackDown championship win this week, and what implications it might have for WrestleMania 35 and beyond.

The team also take a look at the recent retirements of NFL star Rob Gronkowski and former UFC champion Conor McGregor and discuss the merits of WWE bringing them both in.

Looking Back on Luke Perry's Most Iconic Roles Over the Years