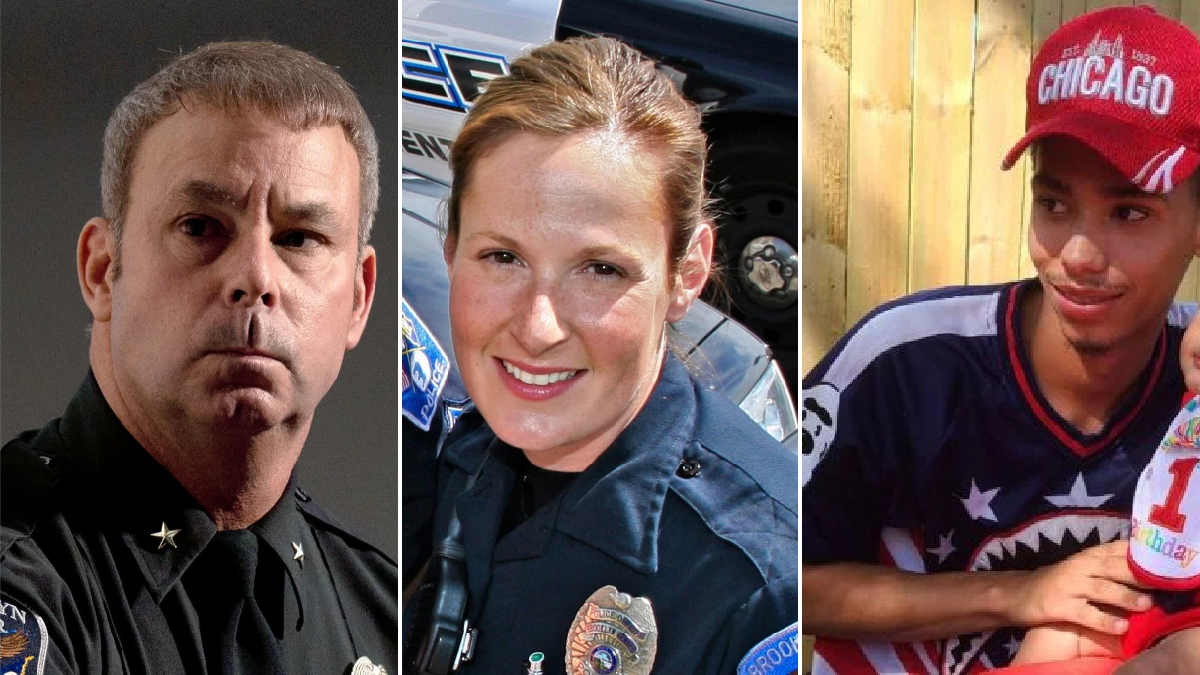 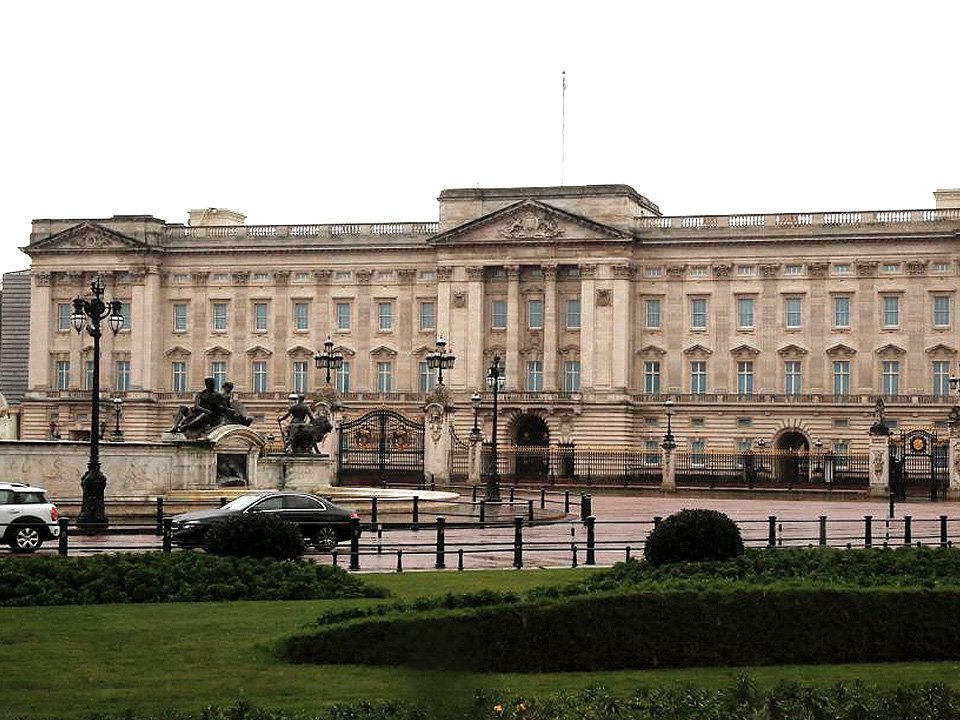 Restaurant hit with 'frustrating' no shows on first day of reopening 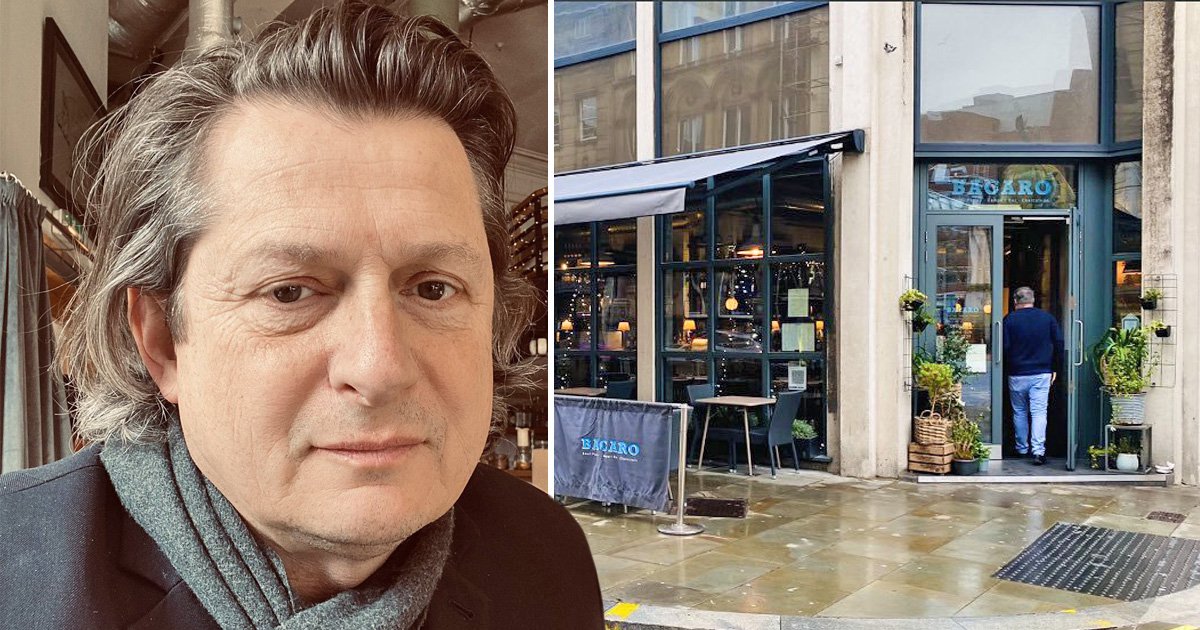 China’s exports logged a double-digit growth in March but at a slower than expected pace, while imports growth exceeded expectations amid rising commodity prices, data from the customs office revealed on Tuesday.

Exports increased 30.6 percent year-on-year in March, slower than the forecast of 35.5 percent. The pace of expansion also eased sharply from 60.6 percent seen in January to February period largely lower base for comparison.

Exports to the United States advanced 53.3 percent from last year.

Meanwhile, imports advanced 38.1 percent annually, much faster than the expected growth of 23.3 percent.

Consequently, the trade surplus fell to $13.8 billion and well below economists’ expectations of $52.05 billion.

Import volume growth is likely to slow as policy support is gradually withdrawn throughout this year and new restrictions to limit the flow of credit to the property sector weigh on investment, Julian Evans-Pritchard, an economist at Capital Economics, said.

Meanwhile, exports may now be peaking, with vaccination rollouts starting to reverse the pandemic-induced boost to global demand for Chinese products, the economist added.

According to World Trade Organization, the volume of world merchandise trade is expected to increase 8 percent in 2021, then slow to 4.0 percent in 2022. The effects of the pandemic will continue to be felt as this pace of expansion would still leave trade below its pre-pandemic trend, the WTO said. 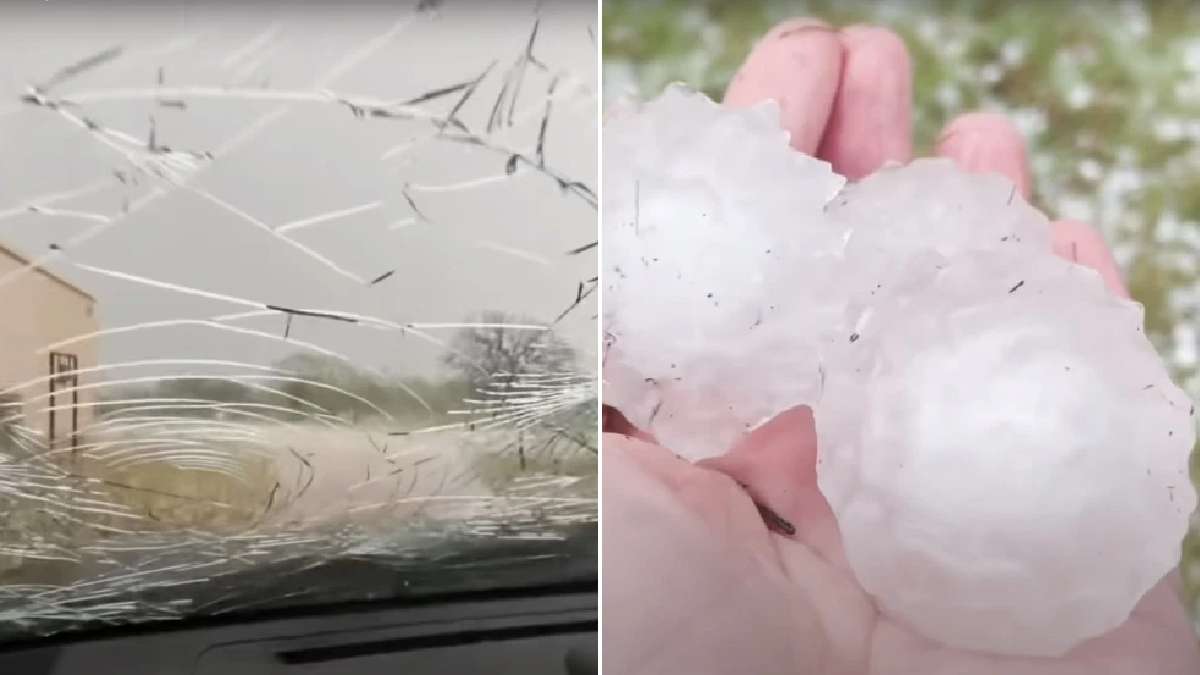 Crude oil prices moved higher on Tuesday, lifted by an upward revision in energy demand forecast by the Organization of the Petroleum Exporting Countries (OPEC).

Data showing a surge in Chinese imports contributed as well to oil’s uptick.

The OPEC today raised its demand forecast by 190,000 barrels a day from its March estimate. The group said in its monthly report that it expects consumption to average 96.46 million barrels a day this year, citing economic stimulus programs and a further easing of lockdown measures.

Data out of China showed oil imports to that country rose as much as 21% in March, compared to the same month last year.

Meanwhile, investors look ahead to weekly crude inventory reports from the American Petroleum Institute (API) and Energy Information Administration (EIA). The API’s report is later today, while the EIA will release its data Wednesday morning. 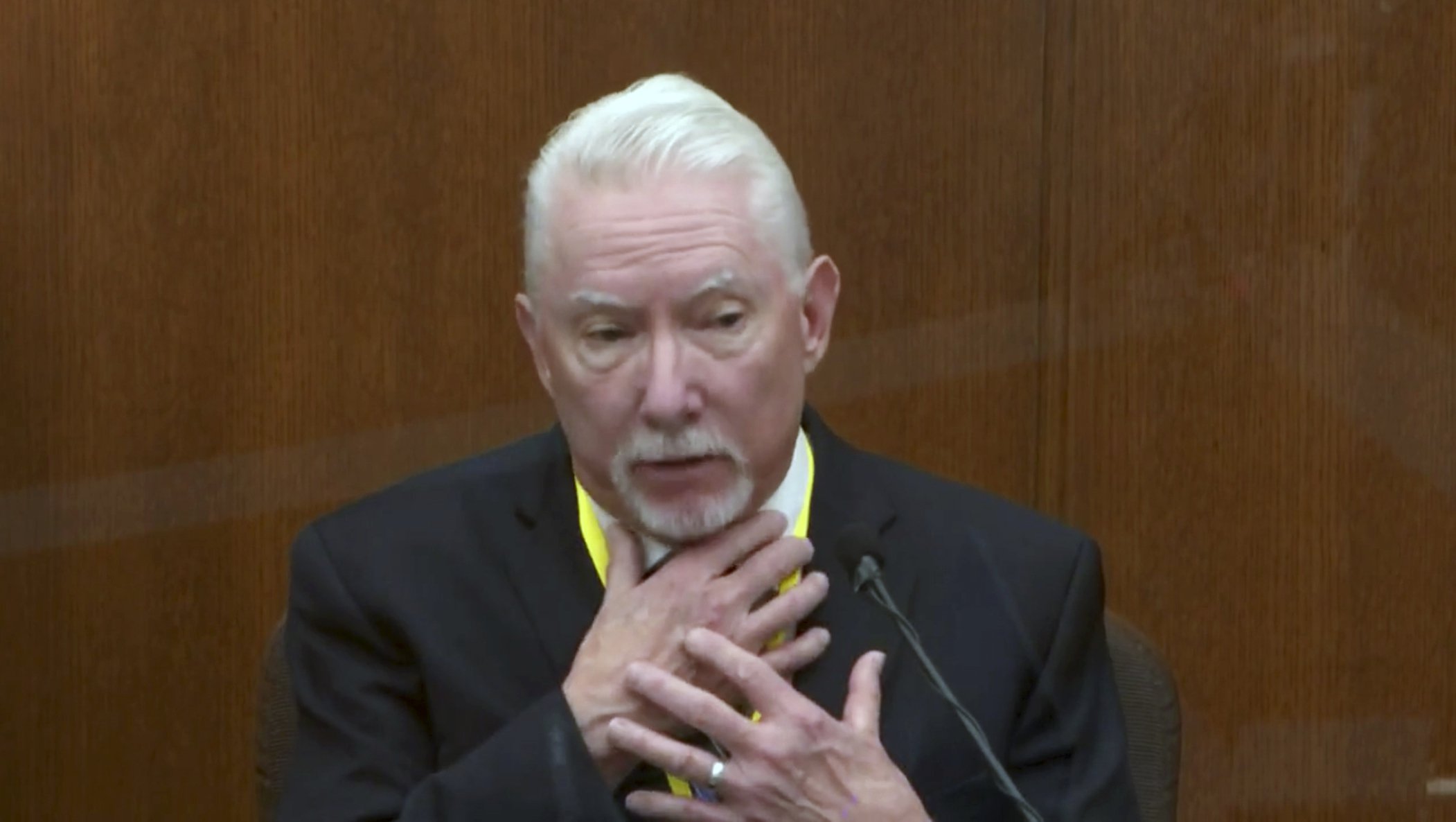 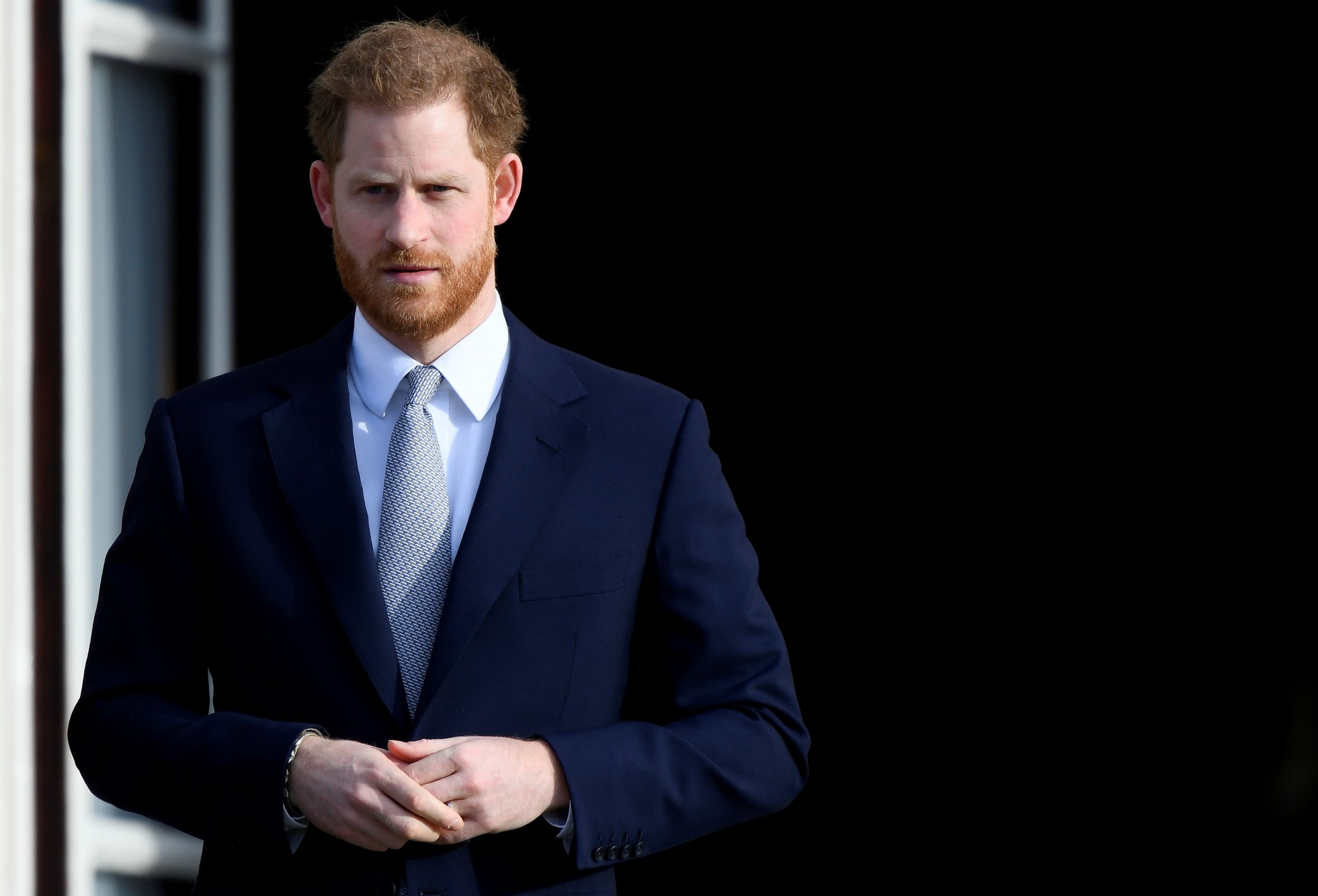 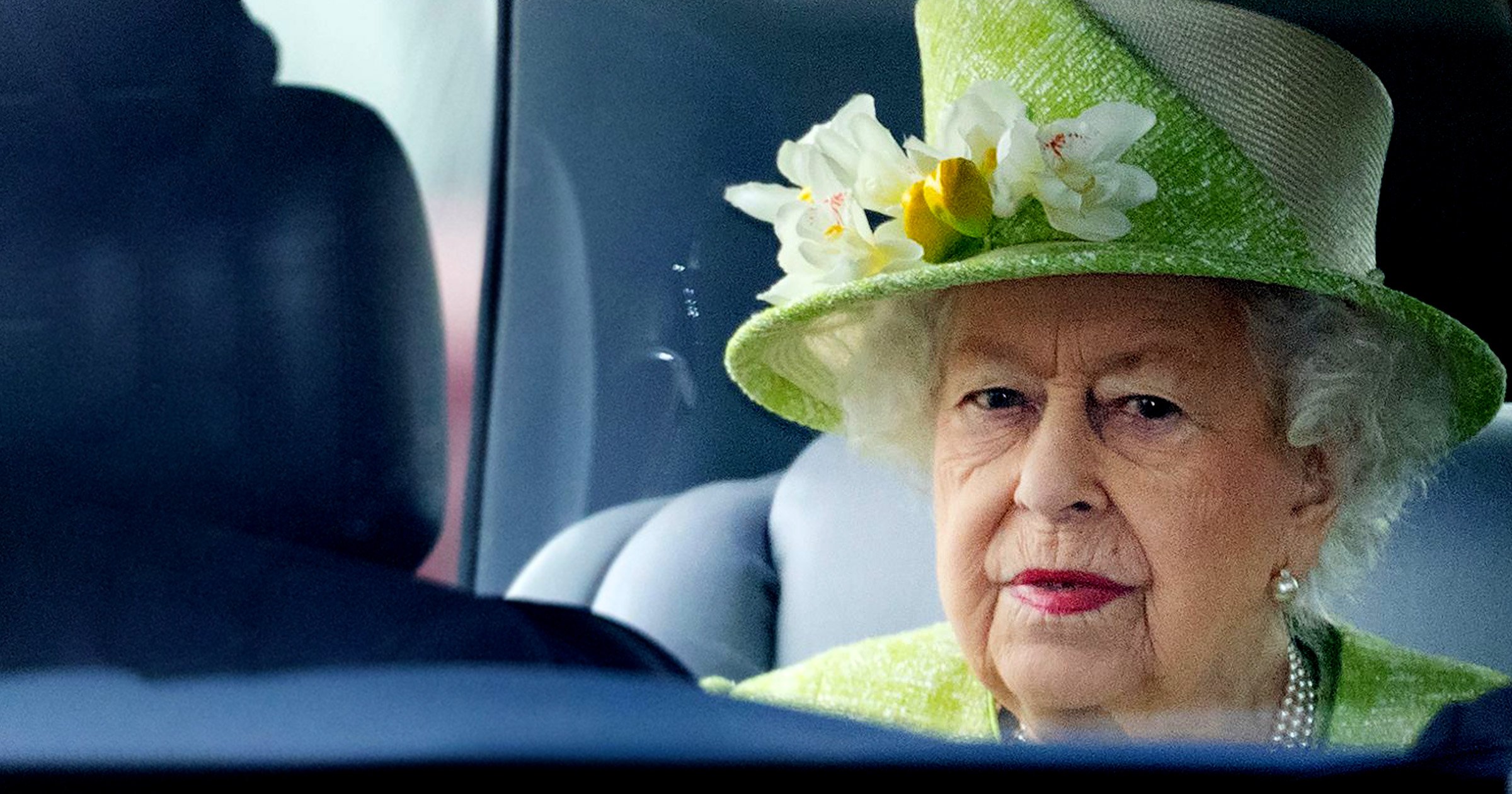 “It’s a song that I wrote about coming out of lockdown, with some much needed optimism,” Jagger said in a statement Tuesday. “Thanks to Dave Grohl for jumping on drums, bass and guitar. It was a lot of fun working with him.”

The duo recorded the song and video in different studio locations — Jagger at home and Grohl in the Foo Fighters studio — and the lyrics mention “prison walls,” “virtual premieres,” numbers that are “grim” and Zoom calls. Jagger complains: “I’ve got nothing left to wear.”

But there seems to be hope. Jagger looks ahead and sees a “garden of earthly delights” when vaccines are administered and lockdown ends.

“Everything’s gonna get really freaky/Alright on the night/Soon it’ll be a memory/You’re trying to remember to forget.”

In an NBA season full of injuries to big-name players, the Denver Nuggets were dealt one of the most notable Tuesday when star guard Jamal Murray was diagnosed with a torn ACL in his left knee. Murray is expected to miss the rest of the season.

Murray's absence will be a significant blow for a streaking Nuggets team that has gone 17-5 in its last 22 games to climb to fourth place in the Western Conference.

How will Murray's injury affect Denver's championship hopes? Who will have to step up in Murray's absence?

The first part of this week's NBA roundtable breaks down the Nuggets' fortunes without one of their best players. USA TODAY Sports' Matt Eppers moderated the discussion with a panel of NBA experts from around the USA TODAY Network: Jeff Zillgitt and Mark Medina of USA TODAY Sports, Duane Rankin of The Arizona Republic, Marla Ridenour of the Akron Beacon Journal and J. Michael Falgoust of the The Indianapolis Star.