Shares of Apexigen, Inc. (APGN) are surging over 114% on Monday morning.

Apexigen is a clinical-stage biopharmaceutical company that discovers and develops antibody therapeutics for oncology. It develops a pipeline of product candidates, including APX005M, a humanized agonist antibody that is in Phase II clinical development for the treatment of solid tumors.

U.S. 285 closed near Conifer due to tractor-trailer rollover crash

U.S. 285 in Jefferson County about five miles southwest of Conifer is closed in both directions due to a tractor-trailer rollover crash.

The Colorado Department of Transportation reported over 15-minute delays in both directions.

There is no estimated reopening time.

Arvinas, Inc. (ARVN) shares are sliding on Monday morning trade reaching a year-to-date low. The shares have been on a bearish trend since January 4. There have been no other company-centric news that could hurt the stock.

Shares of CinCor Pharma, Inc. (CINC) are surging over 135% on Monday morning after drug giant AstraZeneca (AZN.L, AZN) agreed to buy CinCor in a deal valued up to $1.8 billion.

AstraZeneca agreed to buy CinCor Pharma, a US-based clinical-stage biopharmaceutical company. The upfront cash portion of the deal represents a transaction value of around $1.3 billion. On a combined basis, including the upfront and maximum potential contingent value payments, if achieved, the transaction value would be around $1.8 billion.

Under the deal terms, AstraZeneca will initiate a tender offer to buy CinCor for a price of $26 per share in cash at closing. The deal also includes a non-tradable contingent value right of $10 per share in cash payable upon a specified regulatory submission of a baxdrostat product.

Flash inflation and unemployment data from Germany and final manufacturing Purchasing Managers’ survey results from the UK are the top economic news due on Tuesday.

At 3.30 am ET, Swiss manufacturing PMI survey data is due. The PMI is expected to fall to 53.3 in December from 53.9 in the previous month.

At 3.55 am ET, the Federal Labor Agency publishes Germany unemployment figures for December. The jobless rate is seen unchanged at 5.6 percent.

At 4.30 am ET, UK S&P/CIPS manufacturing PMI survey results are due. Economists forecast the PMI to fall to 44.7 in December from 46.5 in November.

At 8.00 am ET, Destatis publishes Germany’s flash consumer and harmonized prices for December. Consumer price inflation is forecast to ease to 9.1 percent from 10.0 percent in November.

Gold futures settled higher on Monday as the dollar shed ground against most of its major rivals amid expectations the Federal Reserve will slow its pace of policy tightening.

Last week’s data showing a contraction in U.S. service sector activity in the month of December has raised expectations that the Fed will slow the pace of interest rate hikes.

Investors now look ahead to Fed Chair Jerome Powell’s speech at a central bank conference in Stockholm on Tuesday and the U.S. December inflation report due on Thursday for additional clues on the rate outlook.

Try the new bitter drink, read a winemaker’s memoir, heat up sauces from Kalustyan’s and more. 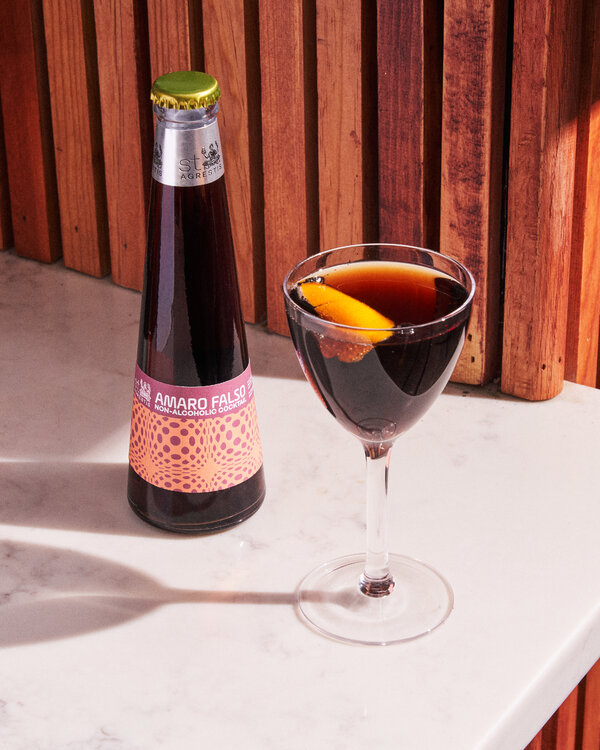 Crude oil prices climbed higher on Monday, gaining for a third straight session, amid hopes of increased demand for oil from China after the nation’s government decided to reopen the economy.

A weak dollar contributed as well to the uptick in oil prices. Last week’s data showing a contraction in U.S. service sector activity in the month of December, and the report showing a moderation in wage gains raised hopes the Fed will slow its pace of interest rate hikes.

China reportedly opened its borders over the weekend for the first time in three years as part of its new policy on COVID-19.

Also, Chinese policymakers have pledged to increase support for the world’s second-largest economy, adding to investor optimism about demand recovery in the world’s top crude importer.