Brianna Keilar Rips Republicans With A ‘Wizard Of Oz’ Comparison

CNN’s Brianna Keilar on Thursday drew on “The Wizard of Oz” to call out Republican cowardice when it comes to ex-President Donald Trump.

The “Newsroom” anchor likened those Republicans who continue to court Trump to the cowardly lion from the story who shivers “around every corner, afraid of the great and powerful force that awaits them.”

After airing a montage of Republicans trashing Trump before the 2016 election and then praising him after, Keilar said that just “like the lion, they are mistaken about how courage works.”

“Courage is theirs if they want it,” she added. “They just can’t bring themselves to summon it.” 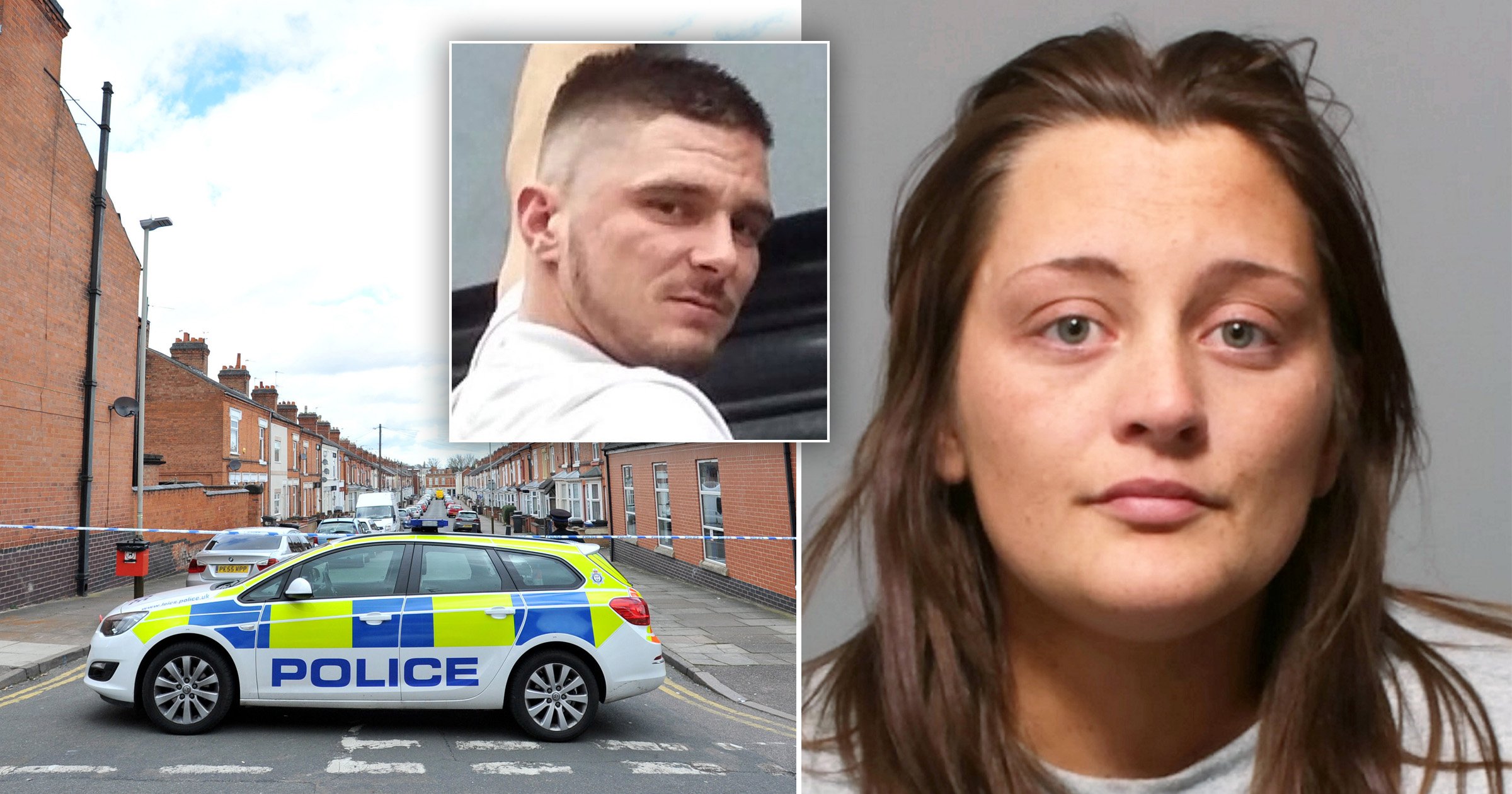 China’s government has set growth target for 2021, at the annual parliamentary meeting on Friday, as it recovers from the coronavirus pandemic.

At the opening of the National People’s Congress, Premier Li Keqiang announced that the government targets to achieve above 6 percent economic growth this year.

In 2020, the government avoided setting an annual growth target due to uncertainty caused by the coronavirus pandemic.

“A target of over 6% will enable all of us to devote full energy to promoting reform, innovation, and high-quality development,” Li said.

The economy had expanded 2.3 percent last year, making China the only major economy to avoid a contraction amid the Covid-19 pandemic. However, this was the weakest growth since 1970s.

The very low GDP growth target for 2021 seems like there was no target at all because the consensus was 8 percent and ING’s forecast of 7 percent, Iris Pang, an economist at ING said.

The fiscal deficit is expected to be about 3.2 percent of GDP compared to 3.6 percent in 2020.

Li said there are impediments to consumer spending. The latest government work report has focused on technology development and investment in research.

The surveyed jobless rate in urban areas is projected to reach 5.5 percent this year. The government plans to create more than 11 million urban jobs compared to over 9 million employment in 2020.

The government forecast consumer prices to rise around 3 percent in 2021. 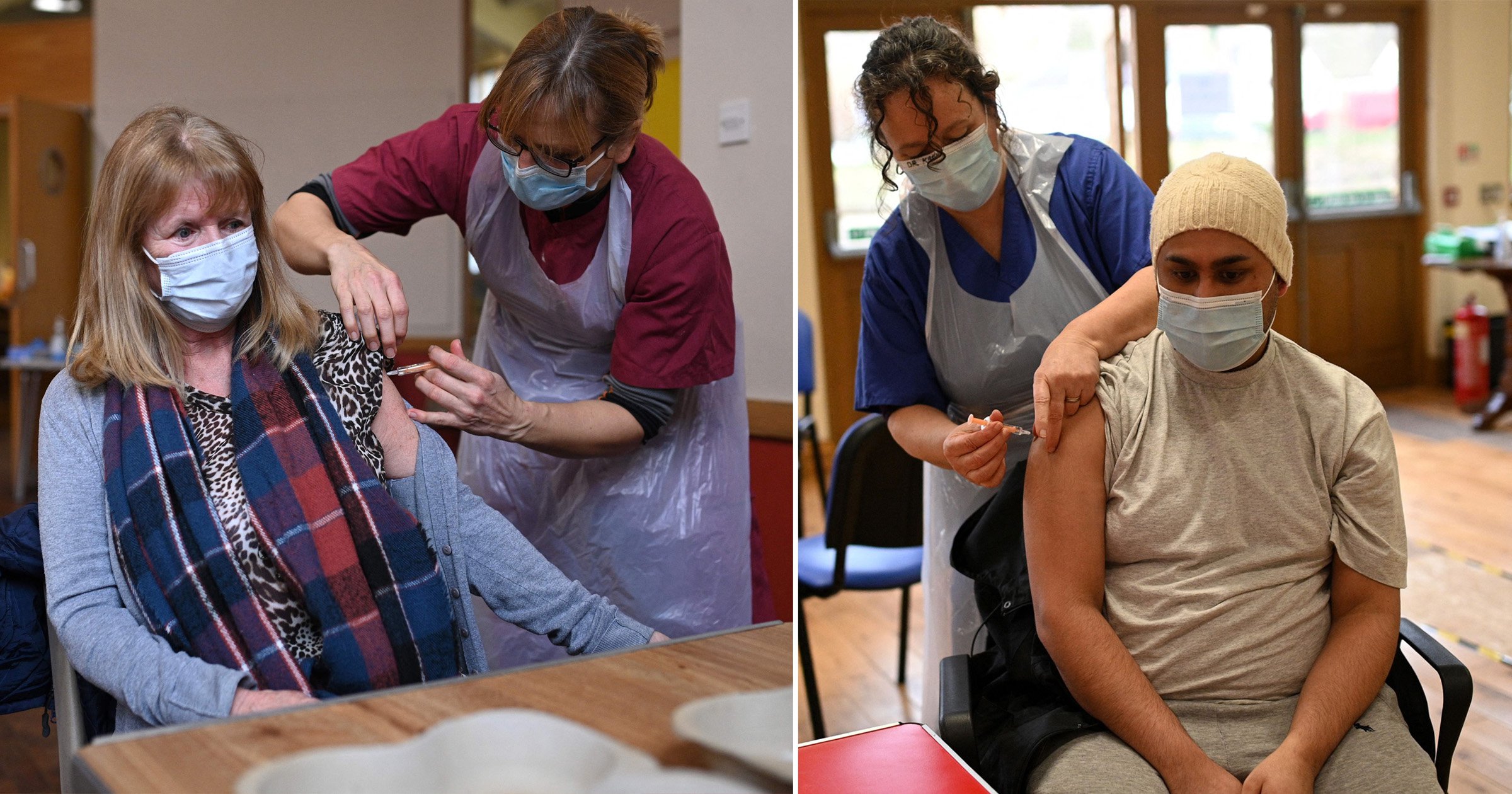 Beyond Meat In Strategic Partnership With McDonald’s

As part of the deal, Beyond Meat will be McDonald’s preferred supplier for the patty in the McPlant, a new plant-based burger being tested in select McDonald’s markets globally.

Further, Beyond Meat and McDonald’s will co-develop other plant-based menu items, like plant-based options for chicken, pork and egg, as part of McDonald’s broader McPlant platform.

“Our new McPlant platform is all about giving customers more choices when they visit McDonald’s,” said Francesca DeBiase, McDonald’s Executive Vice President and Chief Supply Chain Officer. “We’re excited to work with Beyond Meat to drive innovation in this space, and entering into this strategic agreement is an important step on our journey to bring delicious, high quality, plant-based menu items to our customers.”

“We are proud to enter into this strategic global agreement with McDonald’s, an exciting milestone for Beyond Meat, and look forward to serving McDonald’s as they bring expanded choice to menus globally,” said Ethan Brown, Beyond Meat Founder & CEO.

Beyond Meat also announced a global strategic partnership with Yum! Brands (YUM), the parent company of KFC, Pizza Hut and Taco Bell, to co-create and offer “craveable and innovative” plant-based protein menu items over the next several years. 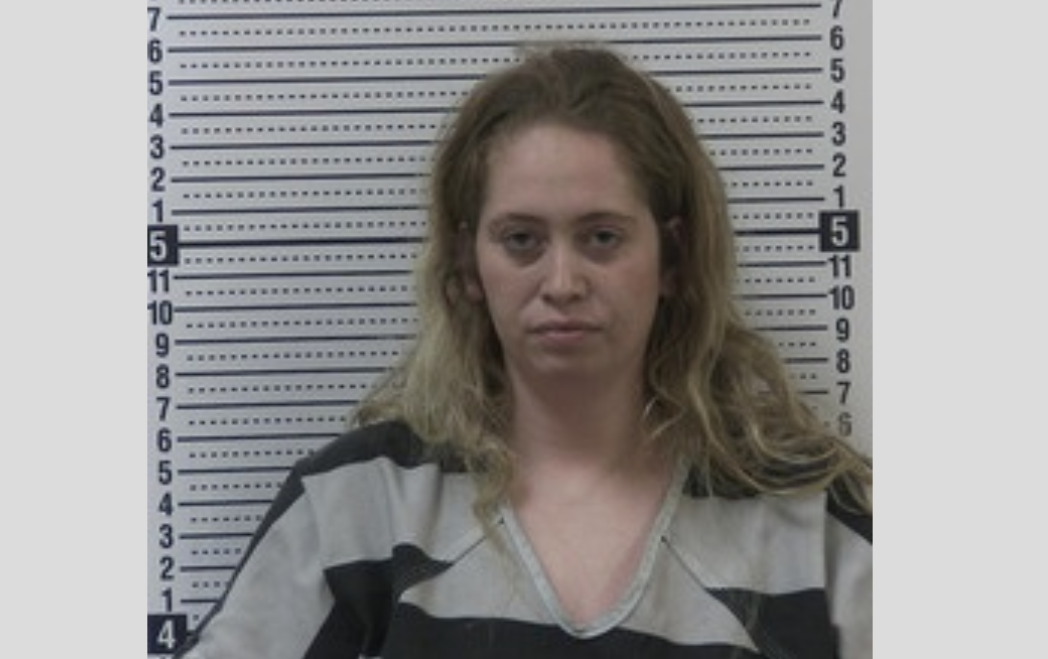 Former Sen. Joe Lieberman, I-Conn., discusses the Democrats pushing through the partisan $1.9T stimulus bill, arguing that it’s not the way the government should run.

Senate Democrats reached a deal on Friday to lower the weekly unemployment benefits in the nearly $2 trillion coronavirus relief bill to $300 from the $400 included in the House version of the bill, but extend the supplement through September, according to a Democratic aide.

The first $10,200 of the jobless aid will not be taxable under the agreement between progressive and moderate Democrats.